The University of Cape Town (UCT) has been ranked 121st globally – and top in South Africa and on the continent – in the sixth edition of the US News Best Global Universities rankings.

The Best Global Universities rankings differ from most other widely recognised world university rankings because they focus solely on research. The methodology measures a university’s global and regional research reputation and academic research performance, using indicators such as publications, citations (the number of times a publication is referred to) and international collaboration.

Despite a slight improvement in the university’s overall score this year, UCT dropped seven places to 121st position. This is because scores are ranked which means performance is relative; if other institutions show better improvement in their scores, they displace their counterparts downwards in the rankings.

Cardiac and cardiovascular systems – in which UCT was ranked 120th – is one of six new subject areas introduced by US News this year. This brings the total number of subjects they rank to 28.

Each has its own methodology based on academic research performance and reputation, and is tailored to the different publication characteristics of that field.

Rankings of the year

Read more about the US News methodology: 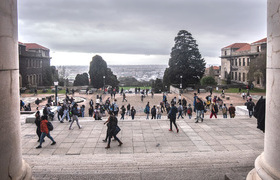 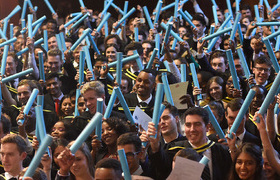