Two University of Cape Town researchers at different ends of the academic career trajectory were rewarded on Thursday night at the NRF Awards 2015. Professor Michael Feast was awarded the Lifetime Achievement, and Dr Ntobeko Ntusi won in the Emerging Researcher category. At the same event, Professor George Ellis received a special mention as the only researcher in South Africa to have retained his A rating from the inception of the rating system to the present. Together with our new and re-evaluated A-rated researchers, they embody the strength and depth of research at UCT.

Michael Feast, Department of Astronomy
(Category: Lifetime Achievement for his contribution to the field of astronomy)

Professor Feast is quite possibly the only academic to have published papers in Nature 66 years apart: the first in 1948, when he was just 21, and most recently last year when he was 87. "Feast is a truly stellar academic," says Professor Danie Visser, deputy vice-chancellor for research and internationalisation, who nominated him for the award. "He is listed in the international Who's Who, he has had a minor planet named after him (Asteroid no. 10985 Feast, discovered from Mt Palomar in October 1977) and has represented South African astronomy at the highest international level. Yet he remains one of the most unassuming and universally liked of researchers." 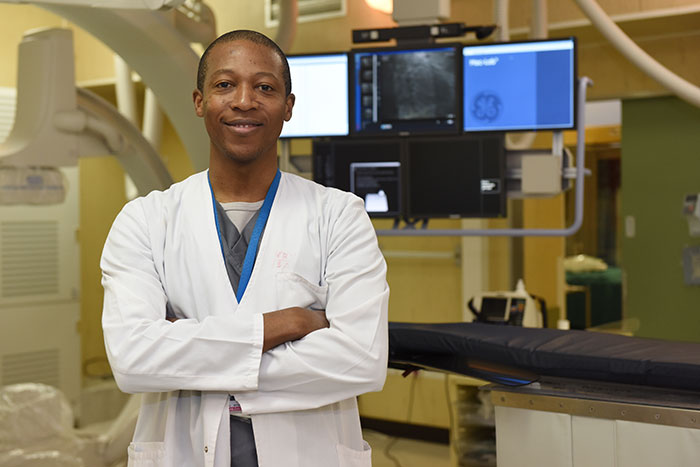 Cardiovascular disease remains a leading cause of morbidity and mortality around the world. Ntusi's research focuses on cardiomyopathy (a condition where the heart muscle is abnormal, making it difficult for the heart to pump blood to the rest of the body) and inflammatory heart disease, in particular myocarditis (inflammation of the heart muscle induced by viral infections or distinct immune diseases). Currently Ntusi is completing his clinical training in cardiology and establishing an independent research programme on the study of cardiomyopathies and myocarditis. "The ultimate goal is to promote clinical and research excellence locally through training of postgaduate students and education of health professionals on application of advanced cardiovascular imaging techniques," says Ntusi.

UCT is also celebrating the following researchers who were evaluated for the first time in the 2014 cycle and achieved an A rating.

Robert Wilkinson: honorary professor and principle investigator of the Robert Wilkinson Group at the Institute of Infectious Disease and Molecular Medicine (IDM); Wellcome Trust Senior Fellow in Clinical Tropical Medicine; MRC programme leader, National Institute for Medical Research (London) and professor in infectious diseases at Imperial College London. His major research interest is the immunology of tuberculosis, particularly in the context of HIV infection. Wilkinson is an author of the Oxford Handbook of Tropical Medicine and has published a number of original research and review articles on tuberculosis and other infectious diseases.

A special mention was made of Professor George Ellis, who received his 7th A rating and is one of only three scholars to have received his first A rating in 1984 (the first year of the rating system) and to have retained it until the present. 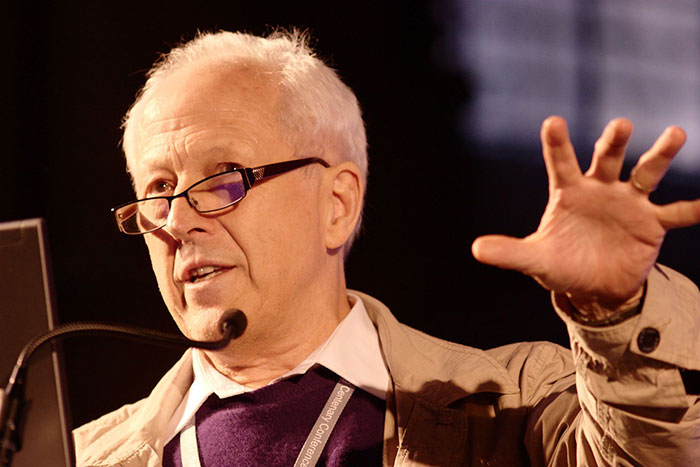 George Ellis: senior scholar and emeritus distinguished professor of complex systems in the Department of Mathematics and Applied Mathematics. Gravity and cosmology; complexity and causation; and brain and behaviour are three different areas in which Professor George Ellis has focused his research. From looking at inhomogeneity in the different scales of the Universe to studying the nature of primary emotional systems in the human brain, his work has opened new doors of knowledge. He co-authored a book, published in 1973, with Stephen Hawking (Large-Scale Structure of Space-Time), now regarded as a classic.

The following researchers were re-evaluated in the 2014 cycle and once again achieved an A rating, which they hold for the next six years.

Eric Bateman: emeritus professor, director and founder of the UCT Lung Institute. His research interests include the pharmacology and management of asthma, chronic obstructive airways disease and tuberculosis, and community-based interventions to improve the care of patients with chronic respiratory disease.

Jean Cleymans: emeritus professor in the Department of Physics, senior member of the UCT-CERN Research Centre. Cleymans' area of research focus is in high-energy physics.

Jill Farrant: professor in the Department of Molecular and Cell Biology, Research Chair in Molecular Physiology of Plant Dessication Tolerance. Farrant's research focus is understanding dessication tolerance in plants with the aim of developing biotechnological applications to produce drought-tolerant crops and pasture grasses.

Rajend Mesthrie: professor in the School of African and Gender Studies, Anthropology and Linguistics (AXL); Research Chair in Migration, Language and Social Change. Rajend's research focus is in sociolinguistics, investigating language variation and contact in the South African context.

Daya Reddy: professor in the Department of Mathematics and Applied Mathematics; research chair in computational mechanics; director of the Centre for Research in Computational and Applied Mechanics, president of the Academy of Science of South Africa and president-elect of International Council for Science (ICSU). Reddy's research interests lie at the intersection of applied mathematics and engineering sciences. Much of his work is concerned with analysis and computational simulation in solid and fluid mechanics, and concerns the development of mathematical models of material behaviour, analysis of these models, and the construction and implementation of algorithms for their numerical solution.

Mark Solms: psychoanalyst and professor in the Department of Psychology; chair of neuropsychology. Solms also lectures neurosurgery at the St Bartholomew's Hospital in London and the Royal London School of Medicine and is director of the Arnold Pfeffer Center for Neuro-Psychoanalysis at the New York Psychoanalytic Institute. He is known for his work linking the clinical findings of psychoanalysis with the knowledge generated by the neurological sciences.

Brian Warner: emeritus distinguished professor in the Department of Astronomy. While Warner's research focus has been on lunar phenomena and astronomy, he is also a poet (collections published under the titles Dinosaurs and Scatological Verse) and is considered one of the world's experts on astronomer William Herschel and his son, John.