Dr Andre Hofmeyr, undergraduate convenor in the School of Economics, explored the economics of addiction in a dissertation primarily focused on methodological and statistical issues on the boundary between economics and psychology. Abigail Calata interviewed him on this research and his PhD experience.

An important difference between experiments in psychology and economics is that economic experiments need to satisfy the four principles or precepts that were developed by Vernon Smith, a Nobel prize-winning experimental economist.

Two of the most important precepts are salience and dominance.

Salience requires that the rewards which a research participant receives depend on her actions (and those of other people) according to institutional rules that she understands.

The logic is that when people face financial consequences for the choices they make, in an experimental setting which satisfies salience and dominance, they are more likely to reveal their preferences truthfully.

By contrast, experimental psychologists often pay a flat fee or grant a fixed amount of course credit for taking part in an experiment.

Some other differences between experimental economics and experimental psychology are that economists tend to use a precisely defined script in their experiments whereas psychologists often do not.

Finally, economists do not deceive research participants but psychologists, in some areas of research, often do. 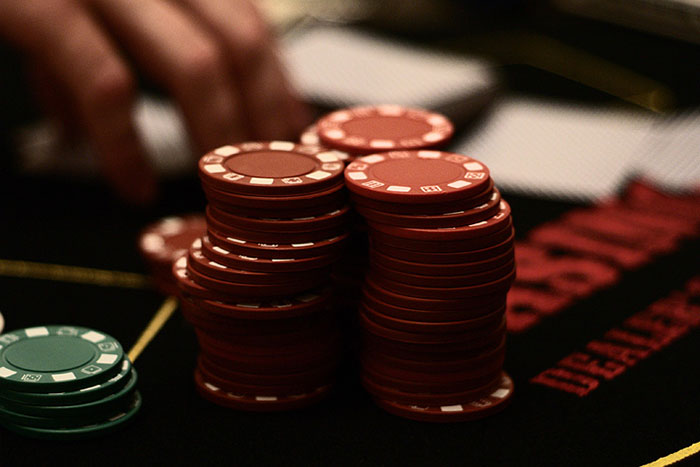 Q: What were you trying to uncover with your research?

To get a sense of people's risk preferences you give them choices between lotteries. I could offer you a 50/50 chance of R100 or zero. In another lottery I could offer you a 60% chance of receiving R80 and a 40% chance of receiving R20. I present you with those two lotteries and you choose between them and based on a number of those choices I can infer your risk preferences – whether you're risk-seeking, risk-averse or neutral. In relation to addiction, if you are more inclined to take risks you may be more likely to experiment with drugs of abuse, alcohol or tobacco.

In a standard time preference task a subject is given a choice between a 'smaller sooner' and a 'larger later' reward. For example, a smaller sooner reward would be R100 today, while a larger later reward would be R110 in a week's time. This is like the classic marshmallow experiment where a child is offered the choice between one marshmallow now or two marshmallows after 15 minutes. But we offer participants a lot of choices between different 'smaller sooner' and 'larger later' reward pairs. We use this information to estimate a so-called discounting function, which explains how the value of a delayed reward is discounted over time.

The idea being that people who discount the future at a higher rate are more impulsive or impatient, just like the child who takes the marshmallow now rather than waiting to receive two marshmallows later, and this may be an important factor in addiction.

Experimental economists tend to work with money as opposed to primary rewards (food, water, etc) because it is fungible. One can safely assume that everyone values money and they value more money as opposed to less. It's not as easy to make that assumption with primary rewards. For example, someone may be lactose intolerant so using chocolate as an experimental reward would not satisfy dominance and would not promote the truthful revelation of preferences.

Q: What was your study about?

I found every study that had been conducted linking risk and time preferences to smoking. The conclusions I drew from this review were that the majority of the studies employed hypothetical rewards, relied on small samples, and used experimental tools which could be manipulated by subjects.

To draw robust inferences from experiments you should use tools that cannot be 'gamed' by subjects, and you should recruit large samples and offer salient incentives. The methodology that was applied [in previous studies] while suggestive of relationships between risk and time preferences and addiction could benefit from some of the principles of experimental economics. 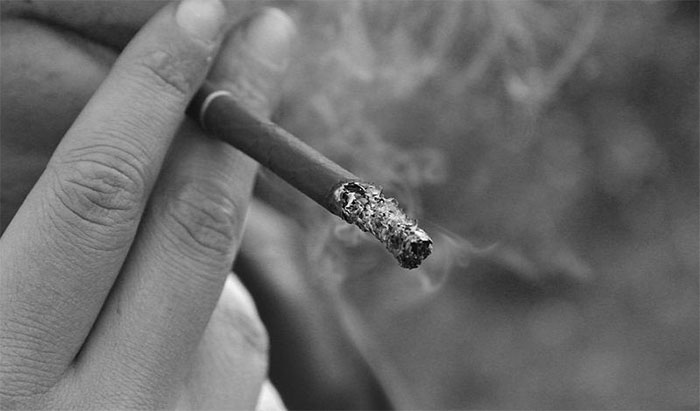 The statistical critique was that the experimental data that had been collected needed to be analysed in a particular way. Researchers have developed sophisticated statistical tools that allow one to estimate structural models of risk and time preferences. To get a sense of what's going on with addicts we need to estimate these models and allow the models to tell us how addicts differ from non-addicts.

Disease versus choice models of addiction

Most people understand addiction as a disease – a progressive and compulsive disorder. According to this conception, after you've consumed drugs for a while you lose control of your own behaviour and it's as if you're in a diseased state, typified by compulsive consumption. Some people argue that this model of addiction has yielded better treatment for addicts.

On the opposite end of the spectrum are choice models of addiction, which say addiction is a disorder of choice. People choose to consume drugs and, even when they enter an advanced addictive state, they are still making a choice every time they decided to shoot up or have a drink or have a drag.

One of my supervisors, Professor Don Ross, the former Dean of the Faculty of Commerce, has long argued that these two conceptions are not mutually exclusive. We ultimately need to understand the chemical changes that take place in the brain after consistent or prolonged use of drugs whilst recognising that the only way the brain learns is through choice at the behavioural level.

Q: Why is there such a lot of interest in addiction?

A: When it comes to addiction from an economic or a choice perspective these are some of the most interesting issues and the hardest to explain.

The typical course of addiction is characterised by repeated unsuccessful attempts to quit prior to final abstention. In addition, addicts will often go through very sophisticated and complicated steps to limit their consumption.

They'll speak to those close to them and say, "I really don't want to take these drugs anymore; please make sure you help me to stop doing so." Many will sign up for rehab. Many will try to purposefully limit their consumption by, say, avoiding the casino (if struggling with a gambling addiction) or a specific route home that passes by a bottle store.

Addicts are often very sophisticated in the ways they try to limit their consumption of their addictive targets whilst simultaneously going out to procure these targets. There seems to be a serious inconsistency in the motivations of the addict. On one hand they try to limit or reduce their consumption, but at the very same time they go out and take their drugs of abuse.

Often when they use substances, they say to themselves, "OK, I'm going to have this now, but straight afterwards I'm not going to have it ever again and I'll check myself into rehab." Many will check themselves into rehab, but before entering rehab, they'll enjoy the target of their addiction one last time. This inconsistency between their desire to limit or stop their consumption, but at the same time increasing their consumption is an important characteristic of addiction. 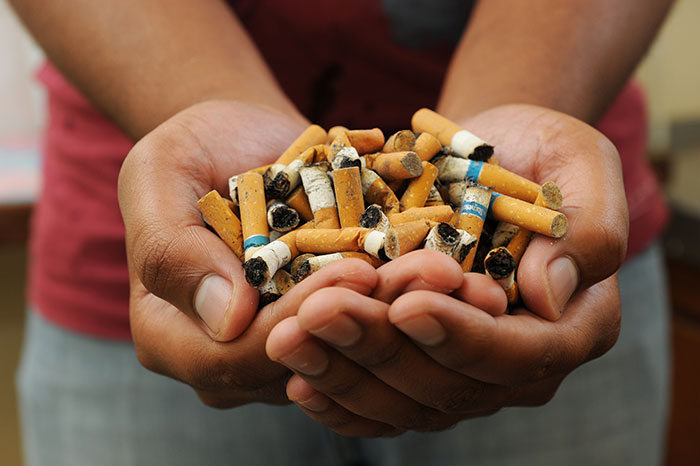 Addicts tend to display what is known as time inconsistency. They have a desire not to consume drugs in the future, but when the opportunity to consume drugs presents itself, they will consume them.

I found smokers are more impatient than non-smokers and no real differences in the risk preferences of smokers compared to non-smokers.

My results stayed true to [the findings from] the literature. The literature linking risk preferences to smoking presents mixed findings. In terms of time preferences, about 80% of the studies found smokers to be more impatient than non-smokers.

However, I also estimated a mixture model which allows both the exponential and hyperbolic discounting models to explain some of the choices. I found that both models explain roughly 50% of the data and, thus, it is a mistake to assume that only one model of time preference explains all discounting choices all the time.

The point I make throughout my PhD is that to be confident in your results, and draw accurate and reliable inferences, it is crucial to employ the appropriate methodological and statistical tools. This is particularly true when it comes to informing public policy.

My idea was not to critique everything that had gone before me. I just wanted to give researchers in addiction pause when they make claims that are not substantiated by the experiments they run or the statistics they use.

Story by Abigail Calata. Photos of Dr Andre Hofmeyr and cigarette butts by Michael Hammond. Photo of gambling chips by Jamie Adams and photo of smoker by Sophie Riches, accessed via Wikimedia Commons.