Start learning from the comfort of your armchair

Most state-of-the-art lecture theatres at UCT ban food and drink within their walls. Now, the interested public can kick back at their leisure with a sundae, cranberry juice (or something stronger) and a notepad, while absorbing the products of some of the top minds in the world.

Thank UCT's Centre for Extra-Mural Studies for developing the ?Fine Minds? radio series, which brings lectures from renowned experts to a radio near you on select Sunday afternoons. The fifteen-part series will air on Fine Music Radio, with five lectures each year for the next three years.

Whose war is it anyway?

Kicking off the series will be historian Professor Bill Nasson, with a lecture titled Whose war is it anyway? Jan Smuts, Louis Botha and the Union of South Africa in the First World War. Nasson's lecture will be broadcast on 15 February at 18h00. 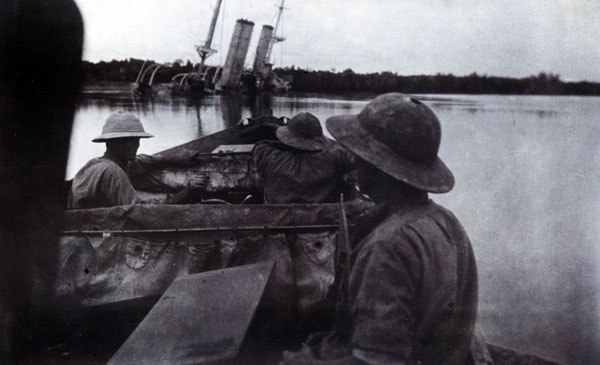 Nasson, who teaches at the University of Stellenbosch, will illustrate the richly varied ways in which South Africa – and specifically, Jan Smuts – understood the coming of war in 1914, experienced its subsequent pressures, responded to its opportunities, and coped with its burdens. 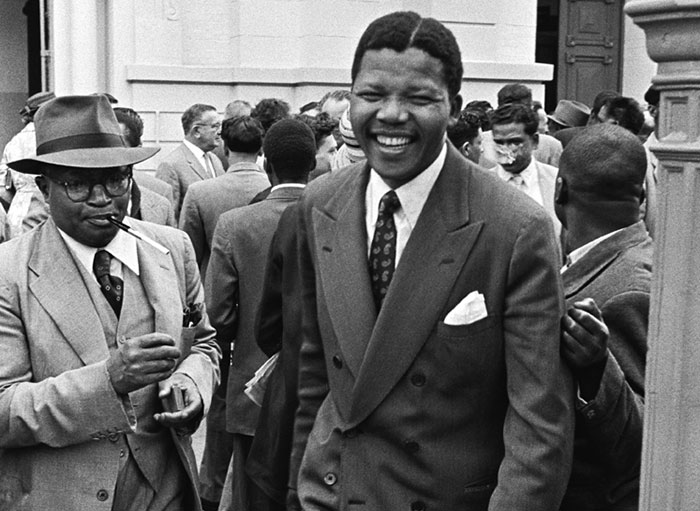 Addressing Madiba is at one level about Nelson Mandela and clothing – it uses details of his dress at different stages of his life as a narrative device, an unconventional route to a biography. At a deeper level, the lecture asks what such details reveal about Mandela the man, Mandela the politician, and Mandela the icon. Bundy's lecture draws on the sartorial scholarship around Mandela before concluding with an assessment of the attributes that made him such a formidable politician, and how he came to be constructed as a global icon.

The third talk in the series will be given by Ian Aaronson – distinguished professor emeritus at the University of South Carolina – on medical practice in ancient Egypt and its contribution to contemporary Western medicine. 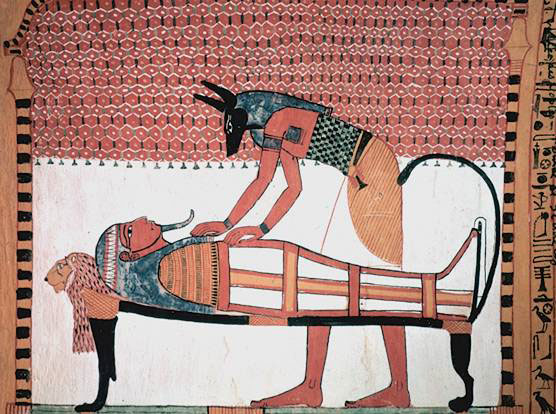 Thousands of years ago, the forerunners of today's doctors had some anatomical knowledge (they knew the link between pulse and heart, for example) as well as access to a massive pharmacopoeia of drugs. Some of the prescribed cures, such as honey, have proven medicinal uses today; whereas others – such as crocodile dung used as a contraceptive – might have done more harm than good. Drawing on research into medical papyri and what the practice of mummification has shown us, Aaronson illuminates how well the ancient Egyptians understood the origins and cures of disease.

The Fine Minds series aims to bring intellectual stimulation directly to listeners in the comfort of their homes, thus connecting UCT's adult-education audience to FMR's audience, and to a wider network of interested students. The BBC's Reith lectures were a key inspiration for the Fine Minds series.

More information may be found on the Centre for Extra-Mural Studies' webpage, and on FMR's website .