This will make you smarter

If you had to take away one life lesson from the sciences - one small fact that could expand your world - what would it be? We asked young scientists at UCT what they've learnt from their subject - and what others stand to learn. 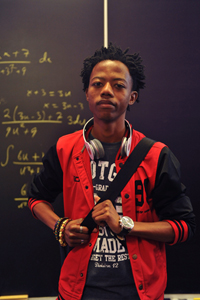 I would like people to know about the sun. The first thing I'd like to tell them is that the sun is also a star, just like all the other stars which you see in the night sky. The only difference is that it's the star in our solar system, and it's closer to us than all the other stars, which are much, much further away. The second thing is that the sun is not really yellow, because it's emitting white light. It's actually a white star. It's just that our atmosphere refracts the light from the sun and makes it look yellow. 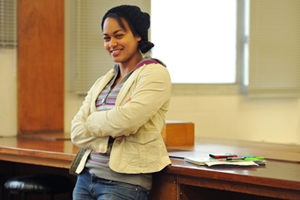 Everything that exists in this world is made from just a few different atoms. It is so intricately connected that a single atom missing or out of place determines the difference between a disease or a perfume. Everything that is, exists for a purpose. 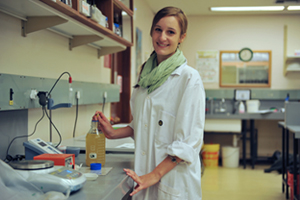 Studying the human body and how it works, you realise how amazing your body is and how much it does for you. It really is the least you can do to take care of your body. It's much easier to stay healthy than it is to get healthy again. You shouldn't wait until something goes wrong before you start looking after your body. I think it's really important to educate yourself about what you need to be healthy. There are so many products out there that make frankly ridiculous health claims, and people waste money on them when there are way cheaper, way easier alternatives. Learn about what you need, read the labels on the products you buy, figure out for yourself if a product is really going to help you. There is so much information available now that there's no excuse for being fooled by some fancy packaging. 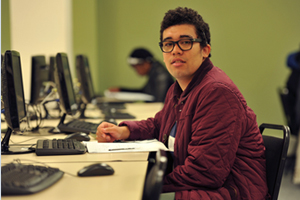 I think that people shouldn't just swallow everything they see or hear from people or the media. Make your own opinions. Form your own conclusion. Think about it for yourself. By just swallowing everything whole, you'll just get fat from the force-feeding of information. Think for yourself. The world is more interesting with your mind in it. 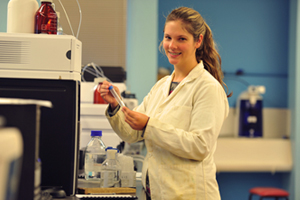 Archaeologists look to tell the story of how we came about and the different paths that were taken by our ancestors to get to where we are today. It provides people with an understanding and sense of equality and belonging in that we're all humans, evolved from the same ancestors, who overcame the same problems. 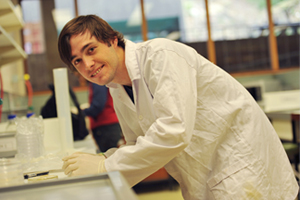 To the average person on the street, science is daunting - often seen as more difficult than it actually is. However, it is only with science that we have advanced this far, and only with it can we advance further. 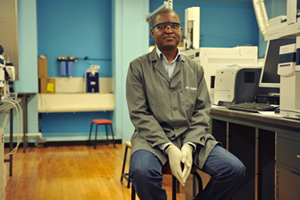 According to the World Health Organisation, more than 70% of the world's population uses traditional medicine. So it's not surprising that scientists all over the world are involved in research on medicinal plants, trying to find out which chemicals in the plants have healing properties. Scientists then 'make' or synthesise the chemicals in the laboratory ... A famous example would be the bark of the willow tree, which patients were traditionally advised to chew in order to cure pain and fever. Scientists studied this medicinal plant and later 'made' or synthesised aspirin. I study the chemical compounds in the essential oils obtained from medicinal plants that can be used in pharmaceuticals, cosmetics, perfumery and food products.