The milestone was commemorated at a day-long programme at the Faculty of Health Sciences, kicking off at a Career Lounge for students where five biomedical engineering graduates reflected on their work and career highlights and challenges.

The full programme of events included a networking lunch, guided tours of facilities and laboratories and a poster exhibition, and was capped by a two-hour symposium with presentations by alumni, students and former staff.

From small beginnings in 1969, the Division of Biomedical Engineering has been built on the scholarship and work of notable academics, innovators and “influencers” over five decades. The most celebrated is UCT physicist and Nobel laureate Dr Allan MacLeod Cormack who won the 1979 Nobel Prize in Physiology or Medicine for his work on X-ray computed tomography. (He shared the prize with Godfrey Hounsfield.)

In her welcome at the symposium, Interim Dean of the Faculty of Health Sciences Professor Carolyn Williamson said: “Not many can boast about being formed on the work of a Nobel laureate…”

Williamson said that in a recent review of the division’s host, the Department of Human Biology, she had learnt much about its people and programmes.

“The cross disciplinary nature of the division is something many aspire to and don’t achieve.”

“The cross disciplinary nature of the division is something many aspire to and don’t achieve.”

She also commended the division on its postgraduate programmes, “unique not just to South Africa but also to Africa”.

Then, now and the future

At the symposium, former Hyman Goldberg Chair in Biomedical Engineering Emeritus Professor Kit Vaughan, now chief executive officer of CapeRay, took delegates on a journey through the division’s beginnings from its former home at 33 Mostert Road in 1969 to the mid-1990s, highlighting 50 years of key scholars and their key research papers.

“Hopefully biomedical engineering will be celebrating 100 years… and remember that the only way people will know what’s being done in 2019 and beyond is if you publish your work. Without those publications, I couldn’t have told a story today. That’s one of the lessons,” he said.

“I’m sure we can expect exciting things in the future.”

Alumni Dean Hodgskiss, founder of Look See Do, and Gokul Nair and Giancarlo Beukes, founders of Impulse Biomedical, spoke of their entrepreneurial journeys and the hard but rewarding roads they have travelled to put their skills and low-cost biomedical solutions to work for Africans.

With a master’s in biomedical engineering from UCT, Hodgskiss said he began work in a soap factory but eventually started his own business, developing low bandwidth, 3D digital maintenance models for biomedical equipment in healthcare facilities around Africa.

“Medical equipment is prohibitively expensive to maintain,” he said, “and the current equipment maintenance model is crippling healthcare provision in Africa, aggravated by a shortage of skills.”

His remote support solutions are accessible anywhere in Africa, valuable tools to help people fix necessary machinery, such as scanners, and train others.

Nair and Beukes worked for two years without a salary before releasing their low-cost solutions, the ZiBiPen, the world’s only reloadable adrenaline pen, and Easy Squeezy, an attachment sleeve that fits over a standard asthma inhaler.

Like Hodgskiss, they were concerned about their impact on the world, and particularly in Africa, where the population is expected to grow to 4.1 billion by 2100; one-third of the global population.

“Innovation in healthcare needs to start now,” said Nair. The Easy Squeezy helps those who can’t apply the force needed to activate an inhaler, improving the quality of life for elderly and young asthma sufferers. They are now working on commercialising the ZiBiPen.

The anniversary was also marked by the launch of a book, Biomedical Engineering for Africa, with contributions from 75 authors from around the continent.

The book was edited by Douglas, the National Research Foundation/Department of Science and Technology South African Research Chairs Initiative Chair in Biomedical Engineering and Innovation. Earlier this year she was named Distinguished Woman Researcher in the Research and Innovation category at the South African Women in Science Awards. 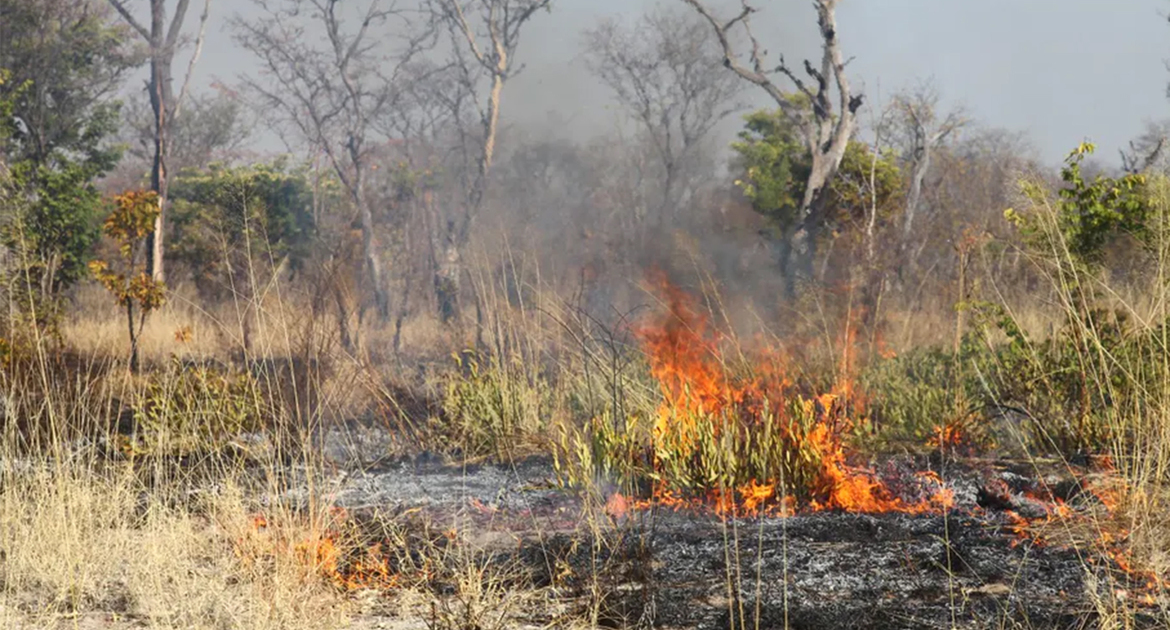 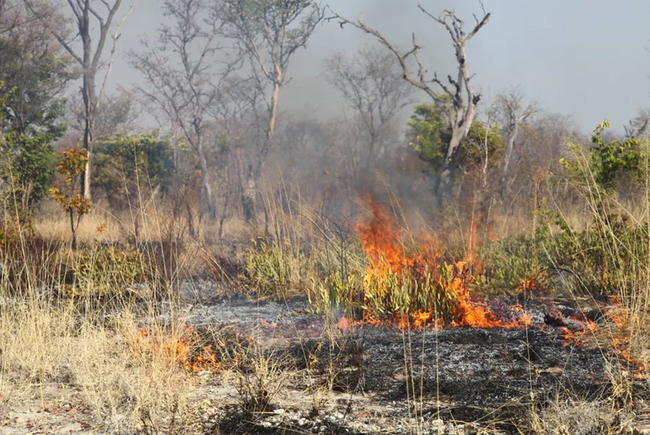 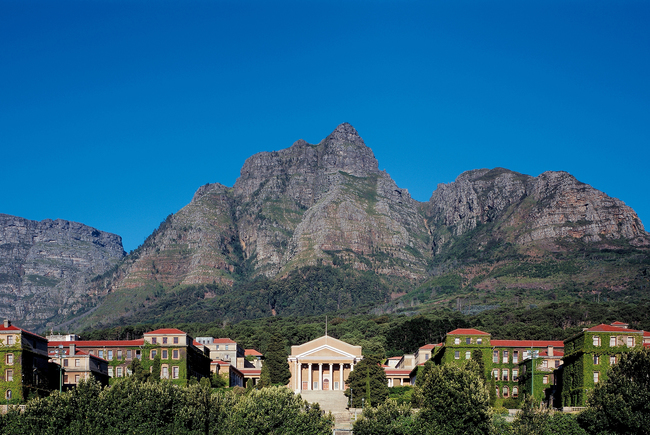 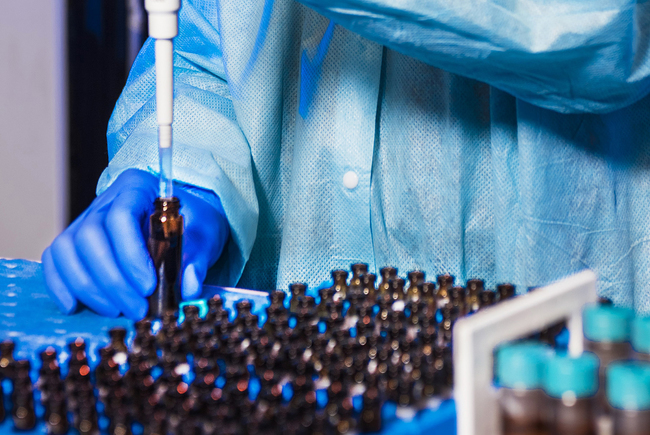 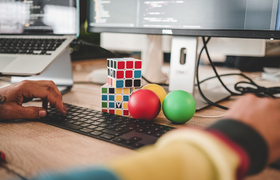 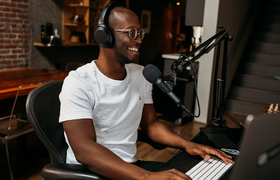 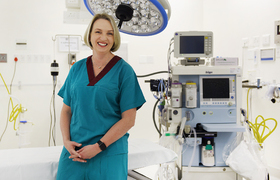 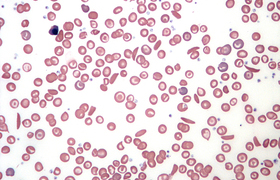 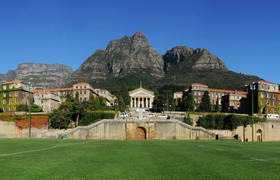