Between 2015 and 2017 South Africa’s South Western Cape region experienced three of its lowest rainfall years on record. This led to the progressive depletion of water supply reservoirs and by the summer of 2017/18 there was a real danger that – without drastic reductions in water use – the region, and especially the city of Cape Town, would run out of water.

Droughts close to this magnitude have occurred in the past (for example in the late 1920s, early 1970s, and 2003 to 2004) and led to water shortages in Cape Town. But are they getting worse?

The reliable yield of the South Western Cape water system has, until now, been calculated under the assumption of a stationary climate. This is the idea that past rainfall can be used to estimate present day as well as future rainfall, and then also water system yields. A water resource model is used to estimate the frequency of failure under all the known past rainfall conditions – in the case of this region, the last 80 or so years. The water system is then designed to be fairly reliable. The supply system for Cape Town and surround areas was designed to maintain supply without imposing water restrictions 98% of the time, or – on average – 49 out of every 50 years.

It’s known that the climate is going to change in the future, as a succession of international scientific assessments have shown. And many water resource planners are taking climate change into account when upgrading existing or designing new water supply systems.

But has this changing global climate already altered the risk of droughts like the one Cape Town just experienced?

We assessed this in a recently published analysis. Using a range of modelling approaches, we first estimated the frequency and intensity of three-year rainfall amounts over the South Western Cape in a world without human-induced warming of the climate.

We then compared this to drought risk in the world we actually live in, where greenhouse gases and other pollutants have warmed the planet by about one degree.

A threefold increase in drought risk

This means that the key assumption of a stable climate, which underpins the design of the water supply system, has been undermined by climate change, at least for the South Western Cape region.

Our analysis shows that what has been predicted to happen in Southern Africa under changing climate in the future is already happening, with more dry periods today than, say, 20 or 50 years ago. And so, the water resource system is stressed more frequently and more strongly than had been anticipated.

In addition to assessing current risk, our analysis also showed that with a further doubling of global warming over today from 1.0 to 2.0 degrees – likely to happen sometime in the next 50 years – there is a further threefold increase in risk of severe drought.

This means that droughts which the current water resource system is designed to survive will occur much more frequently. Without adaptation in water supply and demand, events like the 2017-2018 water shortage could occur once every 15 years, on average, compared to the expected once every 50 years.

It’s been suggested that the Cape Town water crisis was largely because of an erosion of water management capability in South Africa.

But we show that another culprit is exacerbating the problem – climate change. Organisations such as Department of Water and Sanitation at the national level, and catchment management agencies at local and regional level, who are responsible for working towards a more resilient water resource system for the future need to do better than in the past and include estimates of the evolving drought risk. Otherwise they’ll always be underestimating this risk as climate change progresses into the future.

Climate change projections are often taken into account when designing future water supply systems and other infrastructure. What Cape Town’s drought teaches us is that climate change is not a thing of a distant future: it is happening already and impacts us today. We are running out of time to reduce greenhouse gas emissions, and more importantly, we can no longer postpone taking precautionary and adaptive actions.

We hope that the framework will serve as an invitation for academic and research units at UCT to reflect on their own understanding of curriculum change, as well as on past, current and future practices of curriculum review, innovation and broader change within the academy.

Engaging with the Curriculum Change Framework is a fundamental step in an institutional dialogue about curriculum and the meanings and practices of curriculum change across disciplines.

To make the process inclusive and transparent, you are invited to send your comments on the framework to Anthea Metcalfe (Anthea.Metcalfe@uct.ac.za).

Please note that all comments or documents submitted will be loaded to this page and will be fully accessible to the public. 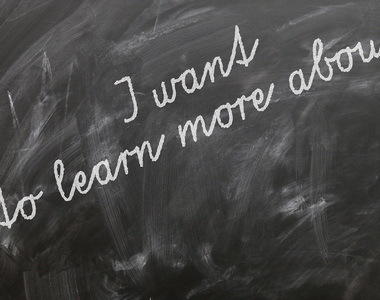 12 to 18 November 2018
Comments from the UCT community in response to the Curriculum Change Framework. 20 Nov 2018 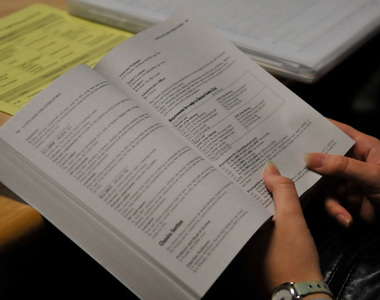 24 to 30 September 2018
Comments from the UCT community in response to the Curriculum Change Framework. 26 Sep 2018