The Mail & Guardian (M&G) has announced their 2020 list of 200 Young South Africans, the young innovators who are already changing our world. Over 30 members of the University of Cape Town (UCT) community are on this year’s honour roll.

For the first time in its 14-year history, and in response to the COVID-19 pandemic, the announcement of the 200 Young South Africans took place online and was hosted by eNCA news anchor Thembekile Mrototo and the M&G’s Athandiwe Saba. The list also features a special editor’s choice category this year in honour of the country’s frontline COVID-19 workers.

UCT’s vice-chancellor, Professor Mamokgethi Phakeng, made an appearance via video call ahead of the education category. The vice-chancellor, who was featured on the list some years back, congratulated this year’s winners and encouraged them to take full advantage of the opportunity.

“This is an achievement that can set you up for success. It is what you do with it that’s going to matter,” said Professor Phakeng.

“It is one thing to be announced as one of the top 200; it’s quite another to take it, own it and do something worthwhile with it.”

The following members of the UCT community (students, staff and alumni) have been named as part of this year’s cream of the crop.

Ahren Posthumus (24) is a UCT commerce graduate, cybersecurity specialist and the co-founder of tech start-ups Lockdown Bozza and Jobmatcher. Lockdown Bozza provides all the information you’ll need about lockdown rules, according to your location, while Jobmatcher matches jobseekers with ad hoc work. Posthumus is in talks with South Africa’s National Coronavirus Command Council, the presidency and the United Kingdom government about the lockdown app.

If we have left anyone out, please let us know. 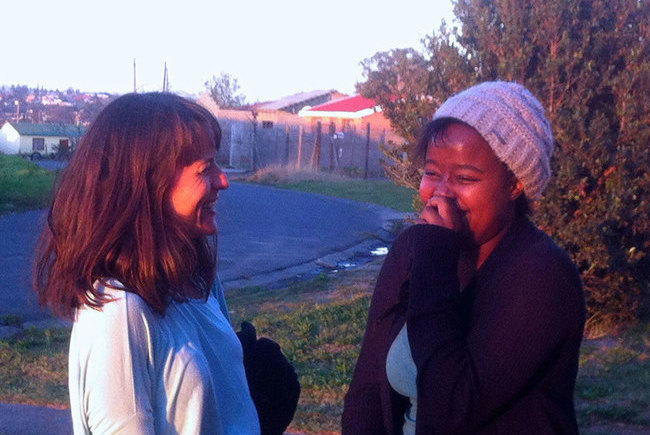 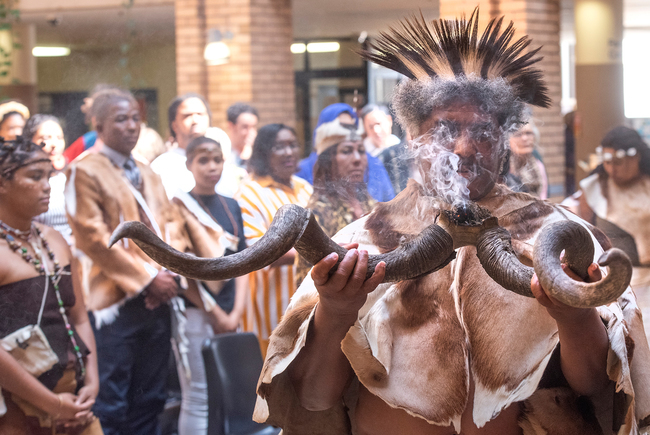 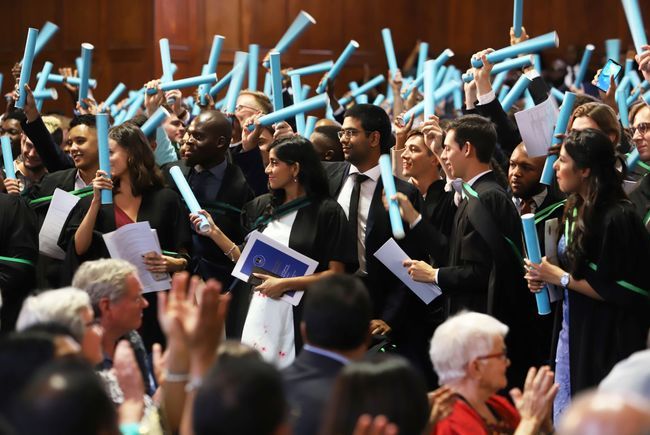 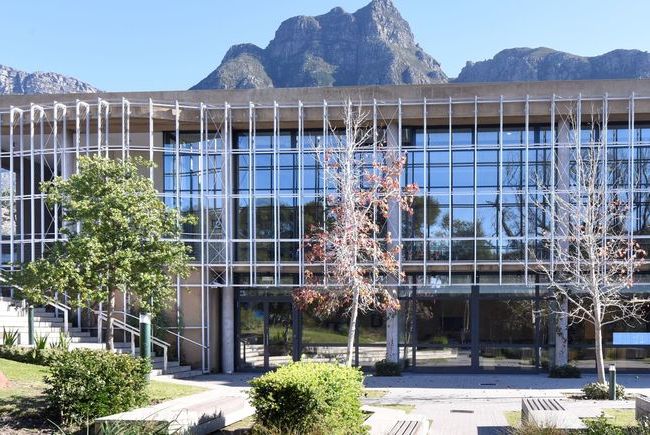 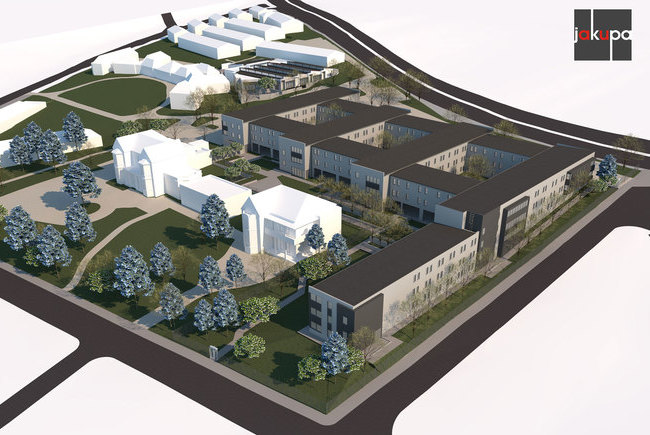 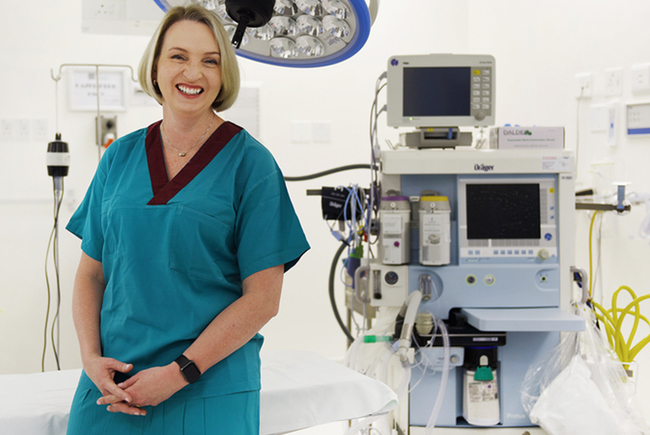 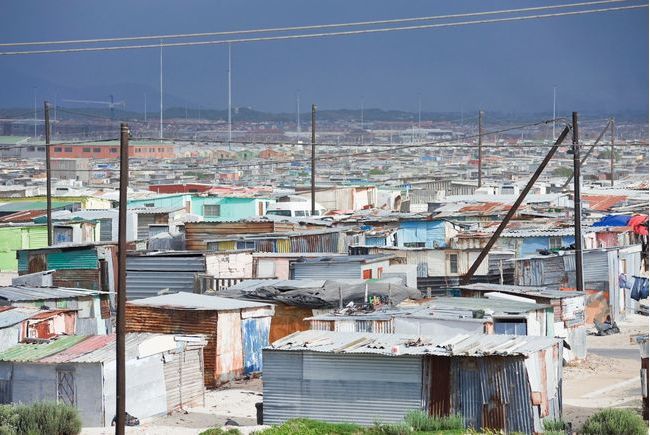 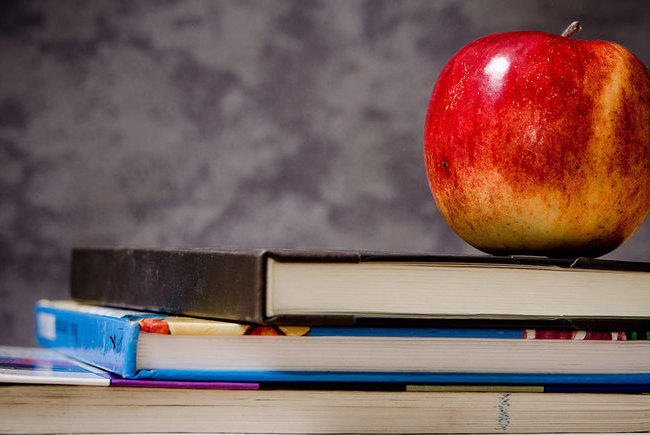 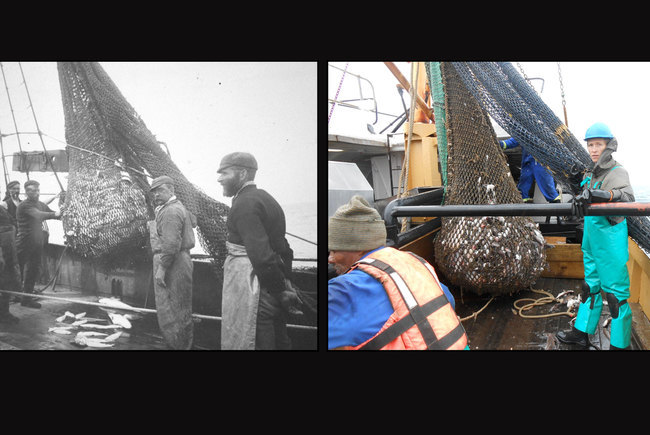 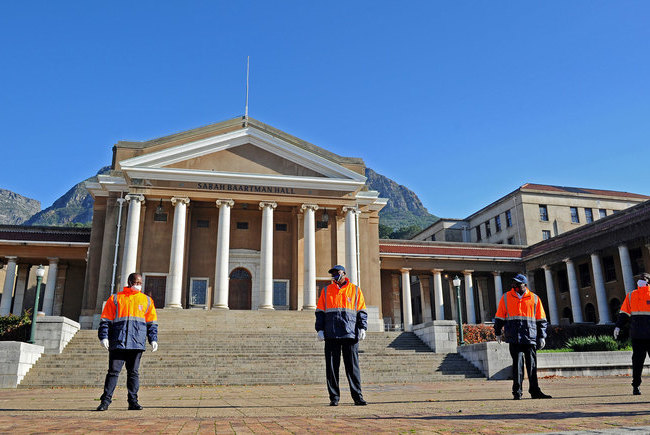 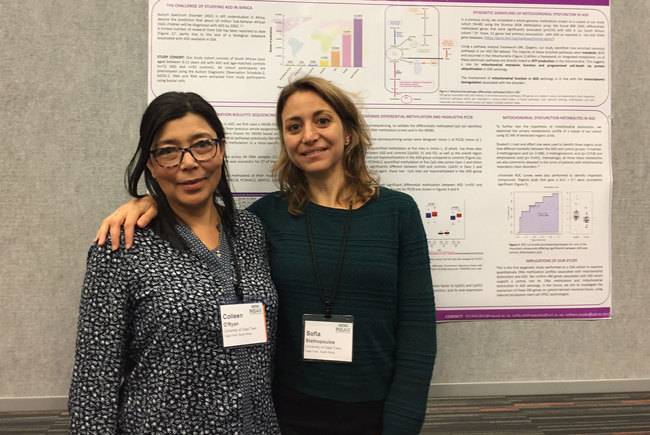 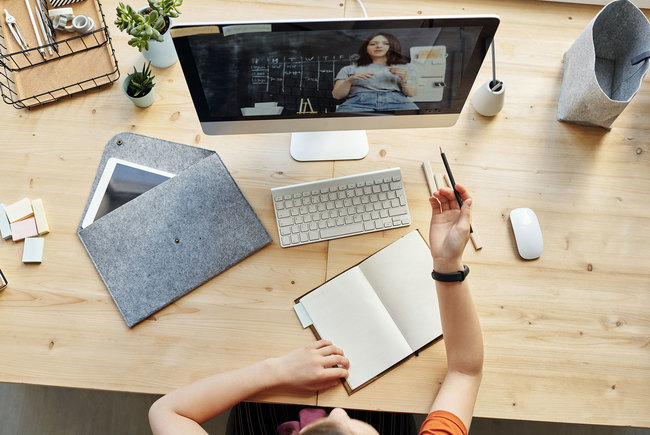 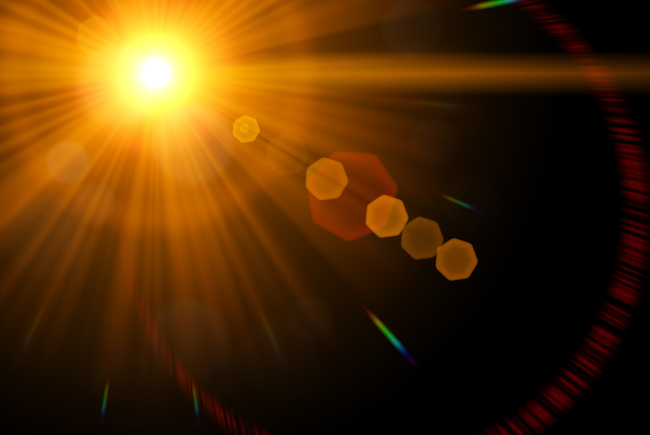 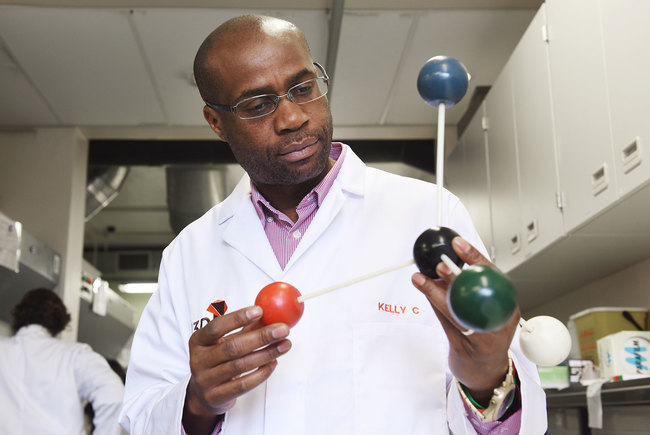 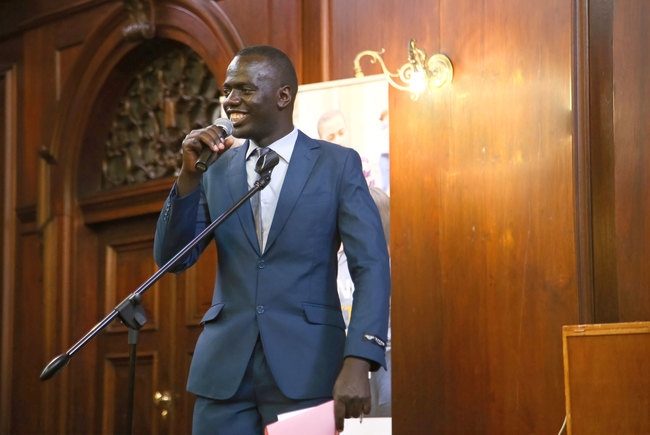 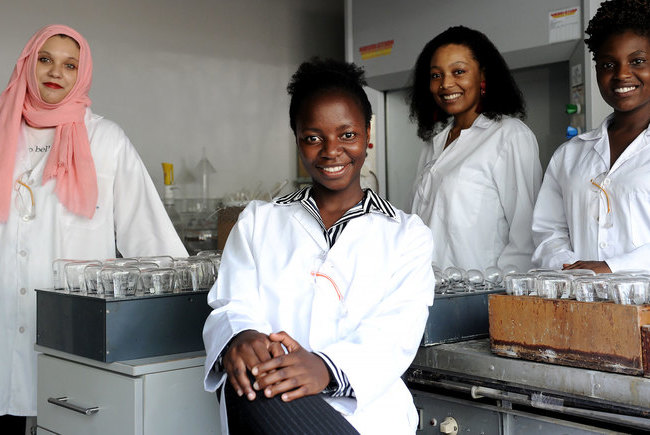 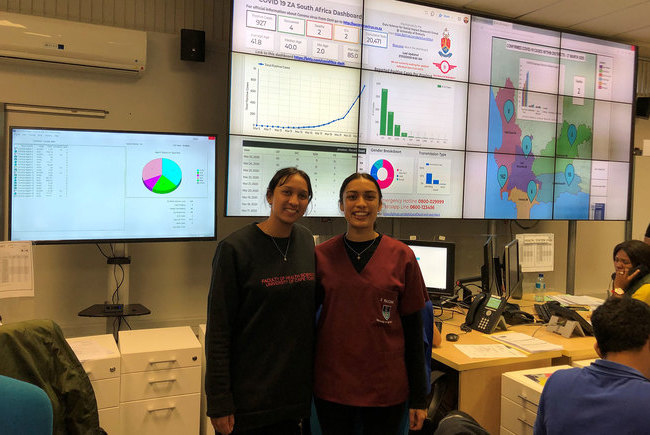 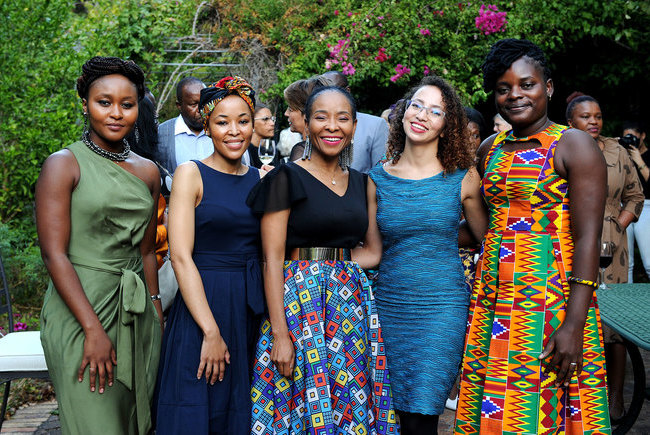