A career built by and for the people

One would be forgiven for assuming that when reflecting on two decades of service at the University of Cape Town (UCT), Dr Marilet Sienaert, the Executive Director for Research, would list one of the numerous achievements of an illustrious career in the institution’s research enterprise. But instead, it is largely those behind the success of the enterprise and the university that has made her time at UCT a memorable journey.

“What stands out for me, if I think back on my two decades here … it really is about the people and the opportunity to build relations with people,” said Sienaert.

“I’ve encountered incredible individuals from all sectors, from the researchers, on the [executive], in my own office, the security and cleaning staff … I've learned so much from them in different ways and that I really value enormously.”

At the end of 2019 Sienaert will retire, having undoubtedly made a massive impact on maintaining and furthering UCT’s reputation as the top university in Africa and a leader in the global south. But for her, it’s all about the people.

While there really are far too many to mention, she does acknowledge a few, particularly those who have influenced and mentored her.

The first are the deputy vice-chancellors (DVCs) under whom she has served since September 2000: Dr Sibusiso Sibisi; Professor Danie Visser, who was “very, very enabling” to work with and was so willing to share his knowledge and expertise; Professor Cheryl de la Rey, from whom Sienaert had learnt a lot about systems and processes; and UCT Vice-Chancellor (VC) Professor Mamokgethi Phakeng.

“She’s shaken this place up in such a good way and re-energised us,” said Sienaert of Phakeng, who began her UCT career as DVC for Research.

“Truly, she is an amazing person … She’s very grounded, with impeccable integrity and just so good at what she does, with a very generous spirit,” said Sienaert.

“I think of everyone at UCT that I’ve encountered, she probably stands out most.”

She pursued her doctorate at the then University of Natal’s Department of Afrikaans and Dutch, applying French literary theory to Dutch and early Afrikaans texts. After receiving her PhD, Sienaert began teaching poetry in the department where she delved into the works of Breyten Breytenbach, particularly on the interrelatedness of art and writing.

“I just had to learn very fast; it was a very steep learning curve for me.”

The multilingual Sienaert continued her teaching career at the then University of Durban-Westville (now one of the University of KwaZulu-Natal’s campuses) where she made the journey from junior lecturer to full professor. In 2000 the Sienaert family relocated to Cape Town.

She searched for work at all the universities in the Western Cape but there were no academic vacancies that spoke to her. Sienaert applied for any available job at UCT in an attempt to ensure that her children, who were of university-going age, studied at the “best university in the country”. She was further enticed by the partial remission of fees for employees. She applied for an administrative job, which turned out to be the head of the grants office.

“And that’s how it started,” she said. 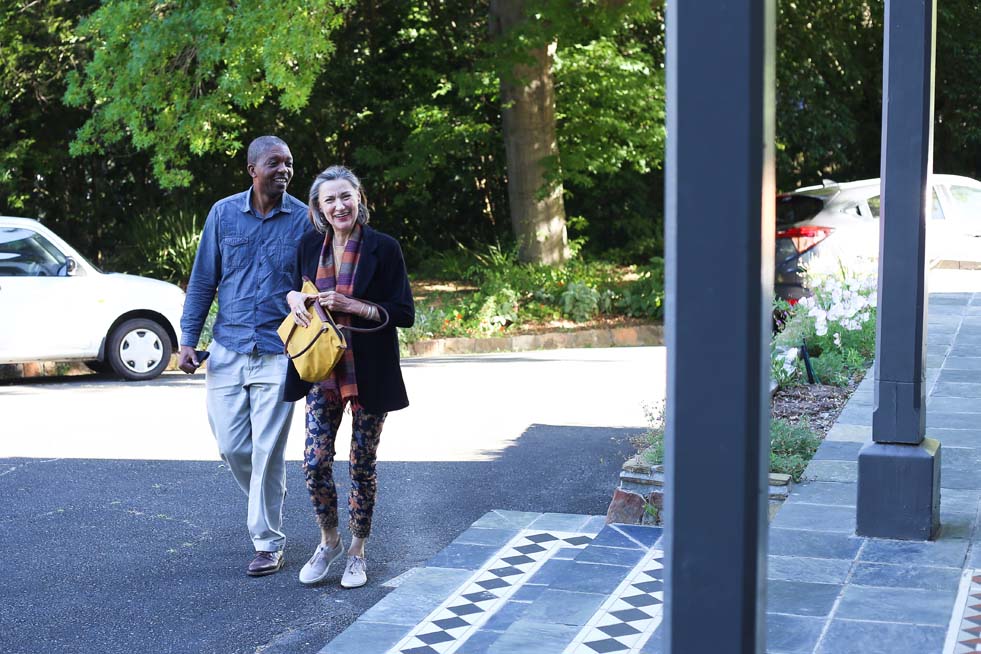 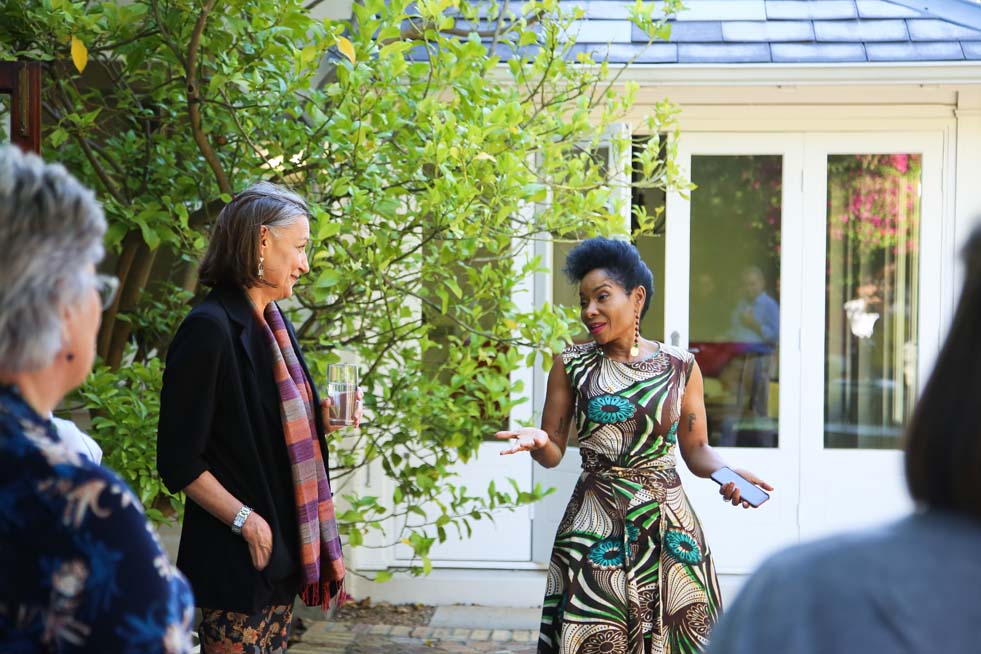 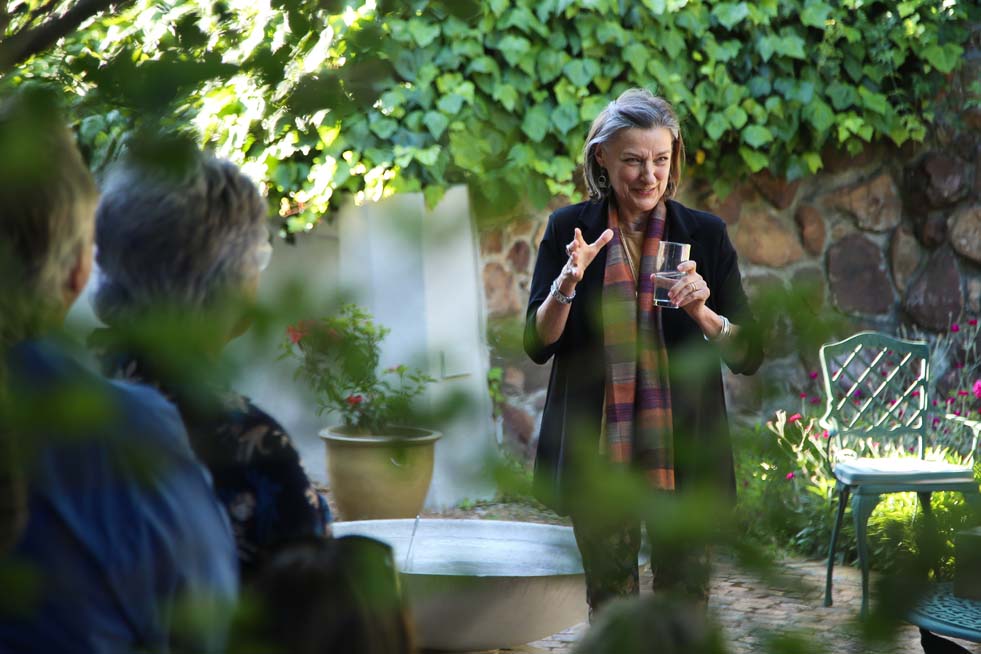 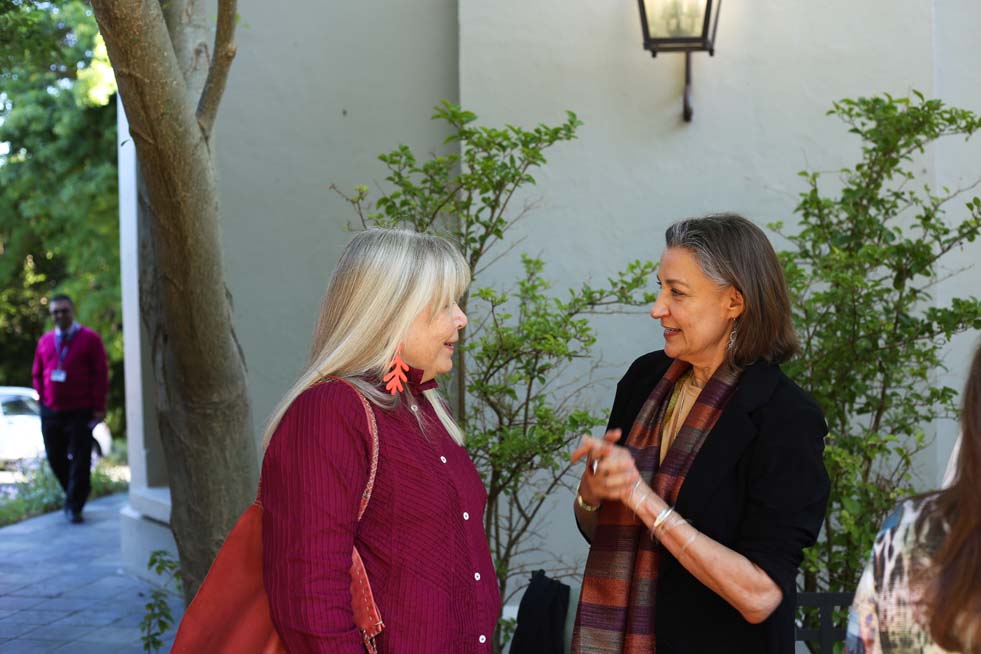 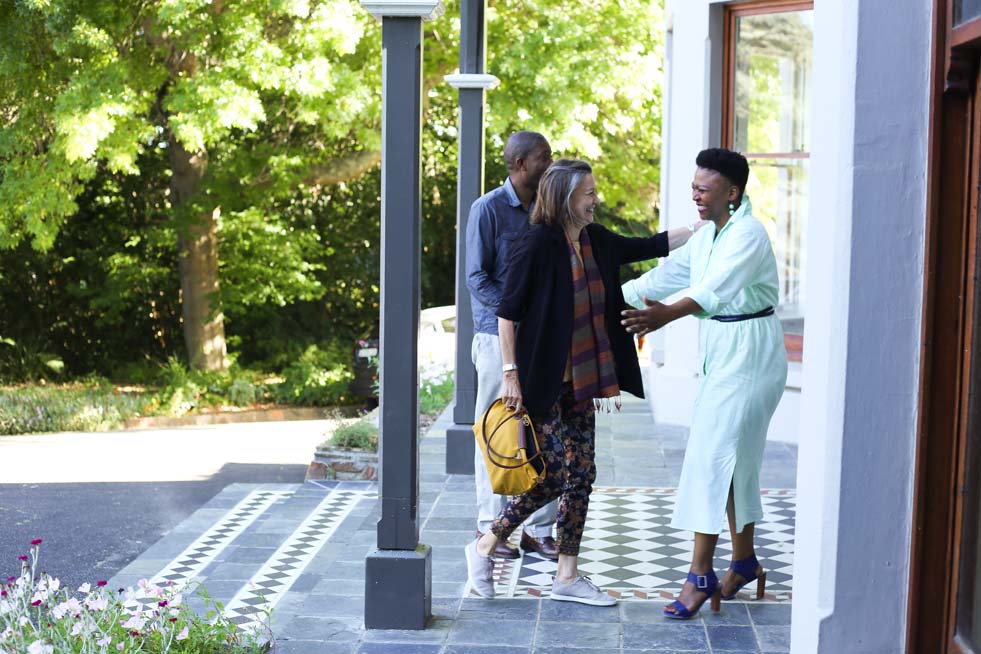 But while Sienaert had experience in research, had written and received grants from the National Research Foundation (NRF) and had served on university research committees, she admits that the transition from teaching to administration was overwhelming at first.

In her time as executive director, Sienaert has, among her lengthy list of achievements and contributions, led the Research Office, the Office of Research Integrity, the Directorate of Postgraduate Studies and Researcher Development, and the Postgraduate Centre and Funding Office. She has managed large, multi-year donor projects, published on higher education leadership and management, received and accepted several professional advisory support and broader research management community invitations, and served on at least 11 local and international committees, forums and communities of practice.

Sienaert’s contribution to the research enterprise at UCT is undeniable. Equally undeniable is her appreciation of the importance of research.

According to Sienaert, virtually all UCT’s research has impact locally, bettering the lives of South Africans whether in quick, tangible ways, through problem-solving interdisciplinary work, or at a policy-making level.

“At the same time, our researchers contextualise their research in the broader international context, ensuring that locally engaged work also has global relevance,” she said, citing UCT scholars’ contributions to work on the Sustainable Development Goals (SDGs).

The problems identified in the 17 SDGs impact the world, are complex to solve, require an interdisciplinary approach and require input from the global south. And with UCT being the leading institution in Africa, and with the achievements of the university’s researchers locally, UCT has become a sought-after partner, which in turn continues to improve its research profile.

“We can only … assure the quality of our teaching, if [it] is informed by cutting-edge research.”

UCT’s research visibility also means it is seen as an entry point into the rest of Africa as a research collaborator. Additionally, and importantly for Sienaert, is the role of research in teaching.

“Remember, the function of a university is to grow the next generation of thought leaders, researchers [and] professionals.

“We can only … assure the quality of our teaching, if [it] is informed by cutting-edge research,” she said.

Therefore, Sienaert believes it is the responsibility of the university to its students to thrive in research so as to safeguard the quality of what they are taught.

While Sienaert will leave the university’s research enterprise in top shape, she admits that research across the country is, in fact, under threat due to “dramatic changes in the funding landscape”.

Recent policy changes by the NRF have negatively affected UCT’s national grants income and Sienaert fears that as a result our universities will be compromised as equal partners to global north counterparts. According to Sienaert, UCT and its national counterparts need to “hold our own to prevent helicopter science, where international researchers use us simply to mine our data, but then take the analyses off-shore and claim the findings as their own”.

To help address this challenge, the Research Office is establishing a hub of expertise that can specifically assist with advanced proposal development to support large, collaborative and interdisciplinary project applications.

What gives her hope are the numbers of exceptional early career researchers that UCT has managed to produce in recent years, and that the research portfolio, under leadership of Professor Sue Harrison, is in good hands.

While Sienaert jokes that retirement is as certain as having to pay your taxes, she admits that she hasn’t quite wrapped her head around it.

“It’s taken me by surprise,” she said, “I still feel so interested in everything that’s going on and so energised by everything that I think … I’ll probably have a big shock waking up and all that adrenaline is gone.”

But on the other hand, Sienaert believes it really is time for her to leave, to move on and to hand over the reins to new leadership and “some fresh thinking”.

Sienaert is excited about the new opportunities, such as delving into projects at universities across the country, rediscovering her many interests, enjoying physical activities like walking and swimming, spending more time with her beloved dogs, returning to writing on her topics of interest, and travelling.

But at the top of her list is more time with the people she loves.

Sienaert is surrounded by what she calls a close network of women power: her sister, her favourite cousin and her sister-in-law, who all live nearby and are all around the same age. The long-serving UCT employee also has many friends from the university, four grandchildren, a daughter and her family in Cape Town, and a son and his family who will soon be relocating from the United States to Kenya, which will allow Sienaert to visit more often.

Then there are the long-time friends she made all those years back at the University of Montpellier whom she plans on visiting on an open invitation. Clearly, Sienaert’s love for and love from people is something that has carried her through an illustrious career and will undoubtedly be a steadfast feature as she embarks on this new journey.

Vice-Chancellor Professor Mamokgethi Phakeng: “Saying congratulations to you on your retirement is bittersweet because it is people like you that we want to keep at the university.”

Deputy Vice-Chancellor: Research Professor Sue Harrison: “UCT has been incredibly fortunate to have Marilet in the position that she has been. She leaves an amazing legacy and her contribution has been immense.”

Dr Gaelle Ramon: “Marilet is an extremely supportive director … she always had time for little people like me.”

Former Deputy Vice-Chancellor: Research Professor Danie Visser: “It has been such a benefit working with you. Marilet, thank you for all that you’ve done for UCT.”

Roshan Sonday: “With your guidance, support and care, it enabled me to step up … What is remarkable is that as the leader of the office, you are always there, you always say, ‘Can I help you? Do you need help?’ … You have been the driver, the driver of excellence and professionalism.” 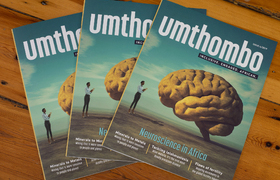 Research and innovation
Umthombo 4: a spotlight on neuroscience 08 Nov 2019 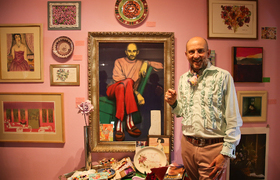 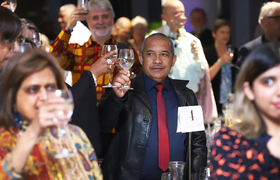 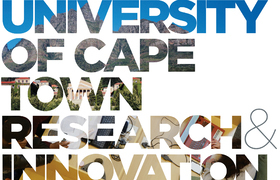