A novel approach to studying anatomy

A novel observation method has been introduced into UCT’s Division of Human Anatomy and Biological Anthropology by Leonard Shapiro, an artist who applies scientific thinking and method to the field of observation in anatomy education.

Shapiro, who has an honours degree in fine art from UCT as well as a BSocSci, has developed a multisensory observation method called Haptico-Visual Observation and Drawing (HVO&D), that employs the sense of touch (haptics) as well as sight, coupled with the simultaneous act of gesture drawing. He has been teaching this method to medical students since 2015 and more recently to medical professionals.

We predominantly observe an object with our sense of sight, he explains. As such, we do not detect aspects of the object that can only be observed via the sense of touch. If we observe an object using a combination of both sight and touch, he says, we begin to gather a lot more data about the three-dimensional form and detail of the object and, as a consequence, begin to observe it more completely.

In addition to using the sense of touch with which to observe an object more completely, Shapiro’s method uses hand-gestures to “make marks on paper with a pencil” in order to describe and record what is being observed.

“Many people think that they can’t draw and that only the ‘gifted’ or talented can draw. This is absolutely not the case. Anyone can be guided towards their ability to observe and draw ”.

Shapiro prefers to use words like “mark-making” rather than “drawing” as he believes the latter alienates people who believe they cannot draw. He insists that if you can make gestures with your arm and hand, you can draw. And the better you observe an object, the better you can make marks on paper that represent that object.

“It’s really that simple,” he says.

The nerves of our hands take up a very large area of the sensory cortex of our brain (the area of our brain that registers sensations) and as such they gather a great deal of information about objects when we explore them through touch, he explains.

The application of Shapiro’s HVO&D method results in a greatly increased level of observation of the form and detail of a three-dimensional object (such as an anatomical part), as well as the cognitive memorisation of it as a “visual image”.

“While we observe the form of a 3D object with our ‘feeling hand’ we simultaneously make gestural marks on paper with our ‘drawing hand’ to reflect what we are feeling,” says Shapiro.

“Many people think that they can’t draw and that only the ‘gifted’ or talented can draw. This is absolutely not the case. Anyone can be guided towards their ability to observe and draw.

“In the course that I offer, every single person has been able to draw, and draw well, after following a series of simple but crucial exercises that guide them towards making marks that reflect what they are observing via their sense of sight and touch.”

There are a number of important benefits to applying the HVO&D method in the learning environment:

Students and medical professionals who have studied an anatomical part in this way (such as a humerus, skull or heart) report being able to “see more” of the object than they did before and remember the object as a visual image. 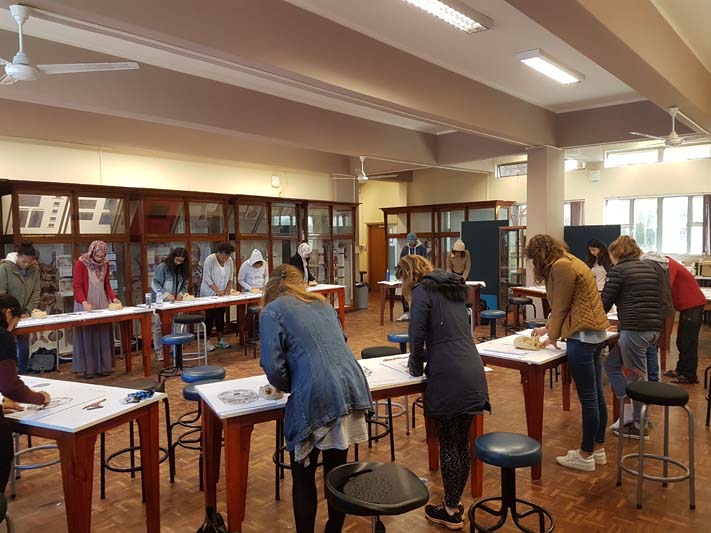 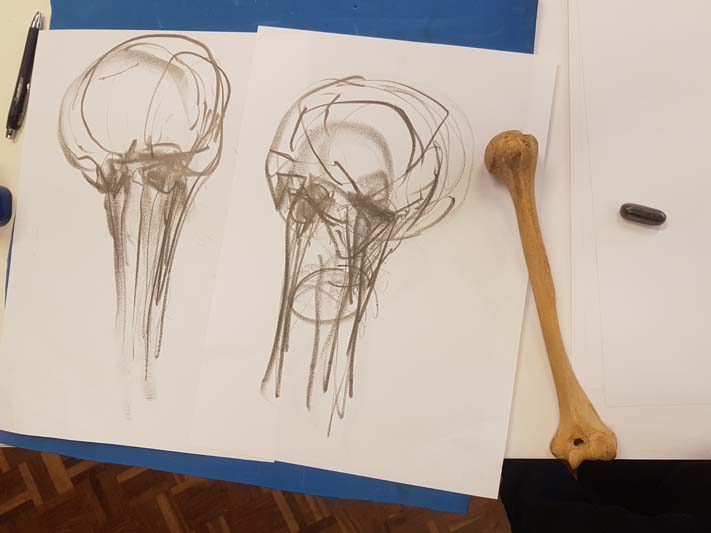 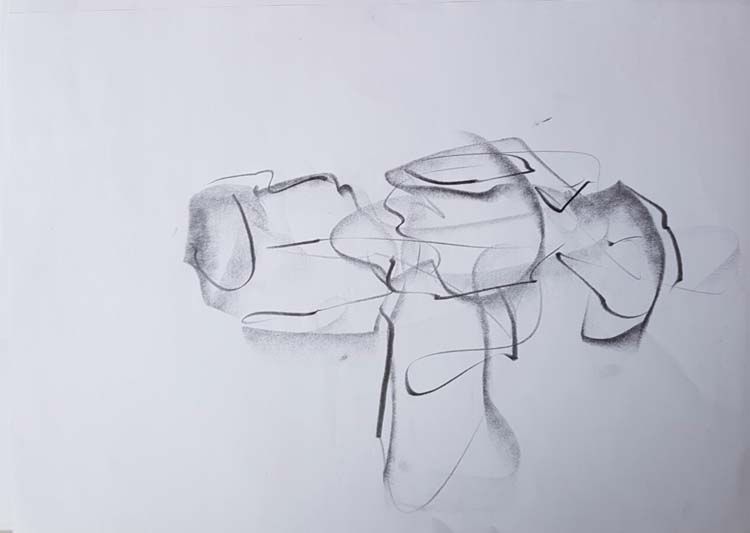 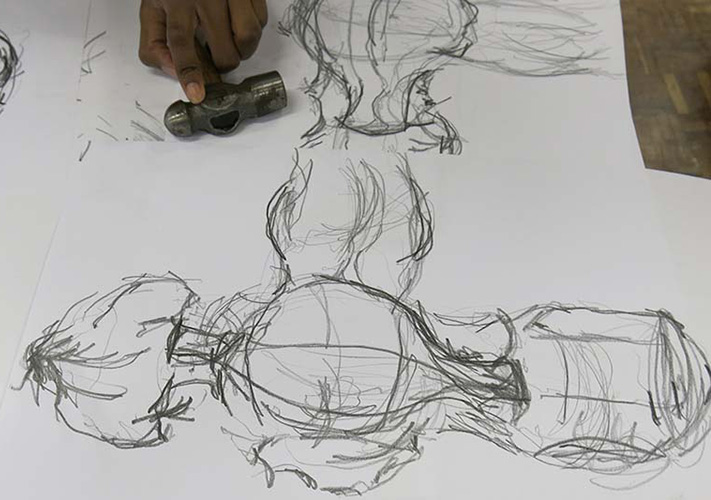 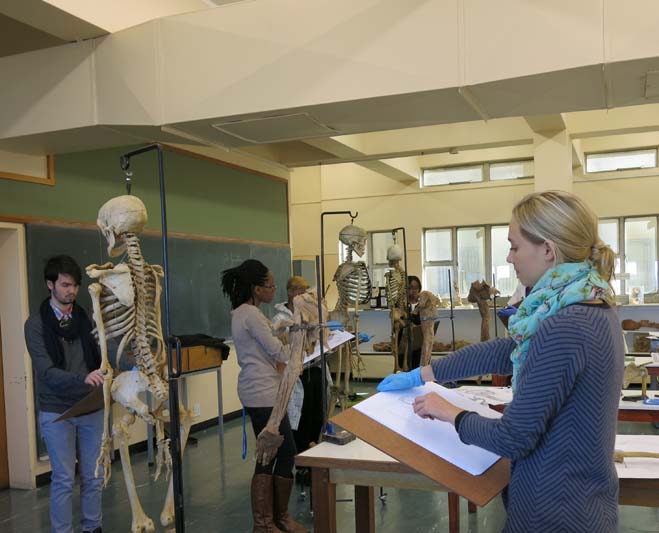 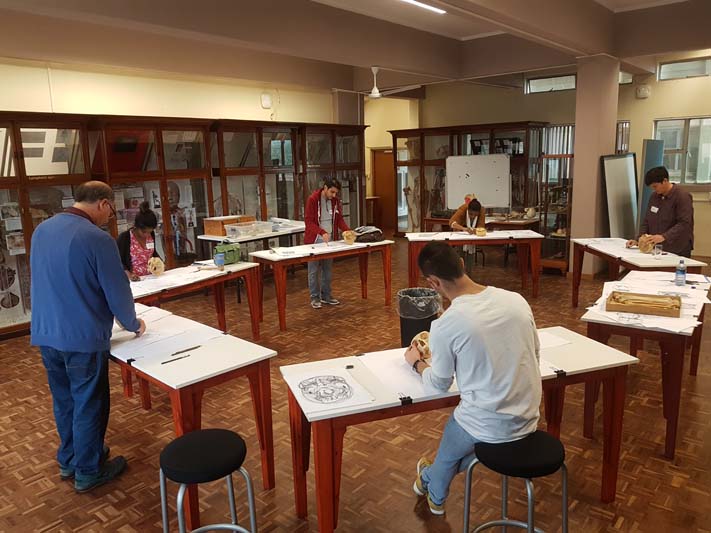 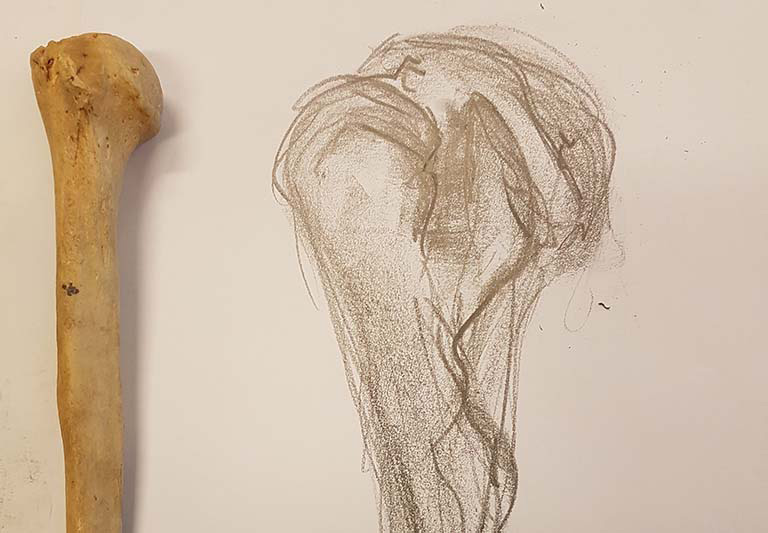 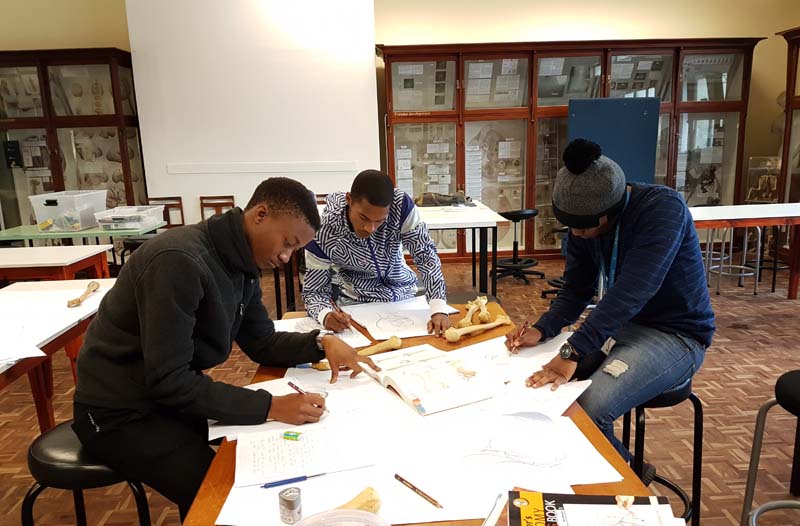 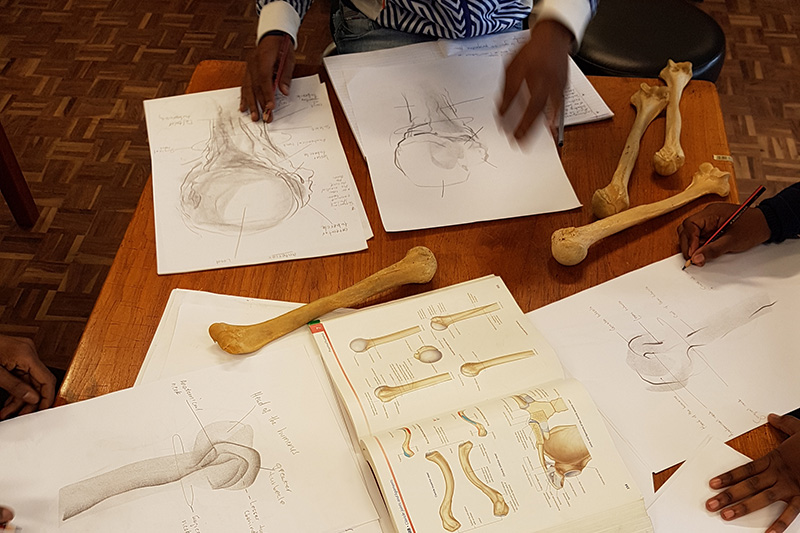 On completion of the course, one medical student commented, “I still remember all the objects perfectly in my head from the observation part of it ... I mean you could close your eyes and draw a humerus. Now I can see it in my mind’s eye.”

Shapiro’s next Haptico-Visual Observation and Drawing short course will be held on 4 August in the Anatomy Museum in the Anatomy Building on the Medical Campus.

Register for the course.

A paper on the HVO&D method written by Prof Steve Reid, Prof Graham Louw and Leonard Shapiro will soon be published in the Anatomical Sciences Education (ASE) journal.