What has UCT done in the last 12 months to create meaningful structural, economic and social change in the institution? In a recent letter to the university (dated 11 March 2016), Vice-Chancellor Dr Max Price reflects on UCT's transformation journey: how far the institution has come and what it is committing to for the rest of 2016.

Below is a summary with links to key highlights.

There have been significant changes in UCT's senior leadership in recent months. 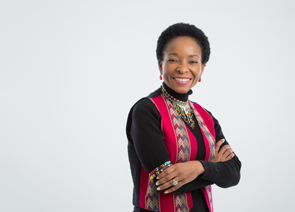 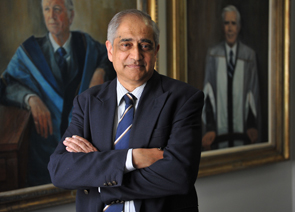 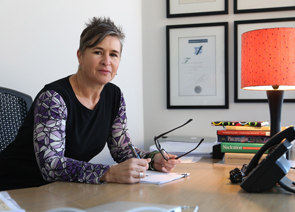 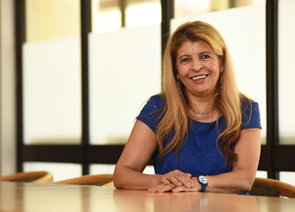 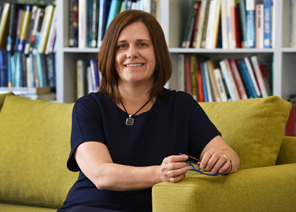 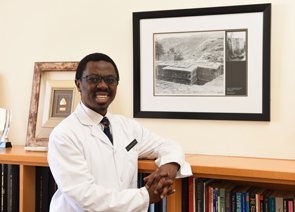 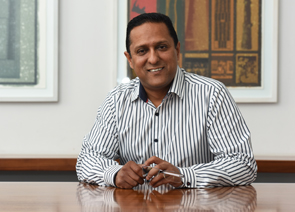 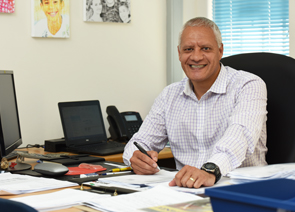 In his letter, Price outlines what he regards at the university's toughest challenge: changing the profile of the professoriate.

What's been done to meet the challenge?

Some of the Next Generation Professoriate and their deans at the September 2015 launch.

The new admissions policy was implemented for the first time in 2015 for 2016 student applications. The policy is designed to increase the number of black and disadvantaged students at the university. The registrar's office monitored the 2016 offers made and was satisfied that more offers were going out to black students than in previous years. Analysis of the take-up of offers and the change in social class distribution will be done in the next few months.

In his letter, Price writes about how the most important interventions to improve UCT's institutional climate are conversations. Open spaces where staff and students can talk about how they experience the institution are an opportunity to gain insight “into how we see and treat one another”.

A few examples from the year include:

“For me, this is what the university is about. It's about playing with the way you think about things and the way you relate to the world, and through this playfulness, really coming to new ways of being … I think we can all agree that the status quo is not working. If we expect students to just come to class and regurgitate what they are being taught, it's bound to perpetuate the status quo.” Thuto Thipe

(UCT's website also includes an overview of some of these discussions, from Rhodes Must Fall to Fees Must Fall and beyond.)

An example of curriculum reform in action is an undergraduate African studies major, which is set to launch in the Faculty of Humanities in 2017.

Perhaps one of the most significant transformation interventions in 2015 was the decision to insource the workers and services currently provided by six contracting companies (security, catering, two cleaning services, gardening and the UCT transport service – the Jammie Shuttle).

“Next year we'll be colleagues!”
Read more about the historic insourcing decision.

UCT's draft strategic plan for 2016–2019 will soon be released for discussion and debate. In the meantime, below is a list of the university's plans for the year ahead: