One of the first interactions students might have with CHED comes well before they even set foot on campus – in the form of the National Benchmark Tests (NBT).

These multiple-choice tests, developed to assess applicants' academic, quantitative and mathematical literacy, are one of two national assessments in South Africa, the other being the national school-leaving examination, the National Senior Certificate (NSC), which is a statutory requirement for entry into higher education. The NBT consist of two papers. The first (AQL) tests a student's levels of academic literacy and quantitative literacy competence, while the second (MAT) tests the student's level of mathematics competence.

While the NBT project is an initiative of Higher Education South Africa, it's run by CHED's Centre for Educational Testing for Access and Placement (CETAP). Launched in 2006, NBT help universities interpret applicants' school-leaving results (especially where there have been curriculum changes), decide what level of support first-year students might need, and address any changes needed to entry-level curricula. The NBT therefore assist in addressing low throughput and high drop-out rates – and their associated costs.

UCT is among other leading South African universities that use this test to supplement the information from an applicant's performance on the National Senior Certificate.

While the NBT launched in 2006, the process of re-evaluating UCT's admissions process so as to identify talented students from educationally disadvantaged backgrounds (whose school-leaving results might belie their potential to succeed at university) and increase their access to the university is two decades older. The Alternative Admissions Research Project, established in 1986, provided over 20 years of evidence-based research on identifying academic talent, which ultimately went into the formation of the NBT project. 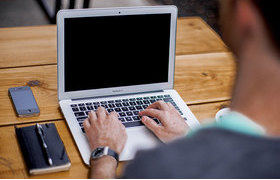 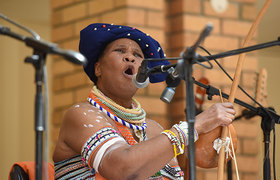 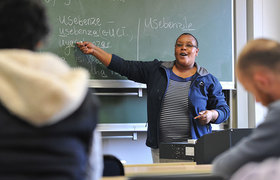