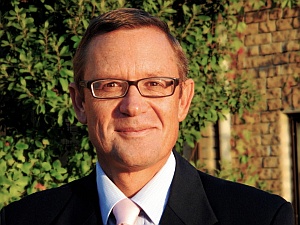 Head of the Clinical Unit, Assoc Prof Allan Taylor, who established the neurointerventional service at Groote Schuur Hospital following training with Prof Pierre Lasjaunias in Paris, is an internationally respected leader in the field. Together with Assoc Prof David Le Feuvre, medical specialist in the Division of Neurosurgery, he hosted the 11th biennial World Federation of Interventional and Therapeutic Neuroradiology meeting in 2011, and serves on the faculty of the benchmark courses in the field: the Pierre Lasjaunias Neurovascular Educational Team (PLANET) course convened by the Universities of Toronto, Canada and Mahidol, Thailand. His particular interests are skull base surgery, radiosurgery and neurointervention. 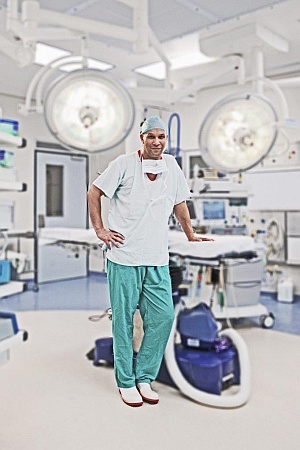 Prof Anthony Figaji, the first professor of paediatric neurosurgery at UCT, is internationally recognised for his management of acute brain injury in children, and aims to improve the care of patients in acute coma. Figaji's work has initiated a comprehensive intraoperative neurophysiological monitoring programme to increase the safety of operating on tumours in high–risk areas of the brain and spinal cord. A novel aspect of his SARChI research program will be a comprehensive study of the molecular biology of brain tumours in Africa.

Heckmann is a neurologist in the Division of Neurology at the Department of Medicine at UCT and Groote Schuur Hospital. The UCT neurology research group is involved in clinical and basic science research addressing questions relevant to complications of myasthenia gravis in African patients. 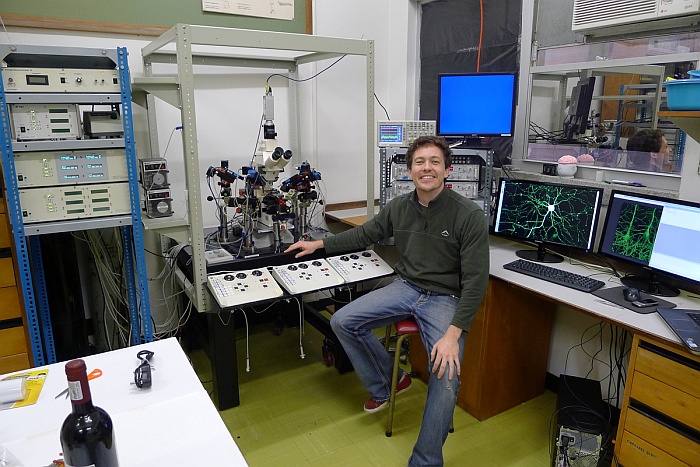 Dr Joe Raimondo is a cellular neuroscientist who has worked closely with fellow UCT alumnus Prof Henry Markram, director of the Blue Brain Project. Raimondo has mastered various electrophysiological techniques and is leading a project on patch clamping, a technique that enables scientists to better understand communication between neurons. He has installed a patch–clamp rig in the anatomy building, which will help researchers 'listen in' on the brain's electrical communications and allow them to probe the mechanisms underlying conditions such as epilepsy and schizophrenia.

Raimondo is a postdoctoral fellow at the Institute for Infectious Diseases and Molecular Medicine (IDM) at UCT. "The equipment provides direct access to four individual brain cells simultaneously, to 'listen in' on the sort of activity between brain cells that forms the basis for thoughts and memories," says Raimondo. 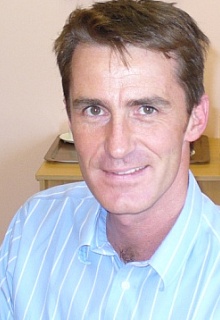 Assoc Prof John Joska has conducted epidemiology research on HIV–related mental disorders, and studies the neurobiology of cognitive disorders associated with HIV. An associate professor in the Division of Neuropsychiatry and director of the HIV Mental Health Research Unit, he has also completed a large cross–sectional study characterising clade C HIV (NIH R01). The group is in the final stages of completing a randomised controlled trial of lithium carbonate in HIV–dementia. The prevalence of HIV–associated dementia is high in sub–Saharan Africa and researchers are hoping to make inroads in this critical field and determine the efficacy, safety and tolerability of lithium in certain patients. This will be the largest study of this molecule in published literature. Joska has investigated screening for common mental disorders in people infected with HIV, and behavioural barriers to receiving mental health care. His work also covers depression, anxiety and alcohol abuse, and the mechanisms of brain disease in aging.

"The brain is a world consisting of a number of unexplored continents and great stretches of unknown territory." Santiago Ramón y Cajal, Nobel Prize Winner in Physiology or Medicine (1906)