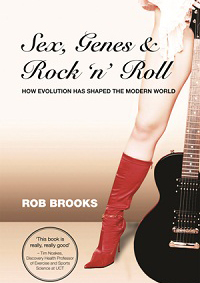 Why are people getting fatter? Why do so many rock stars end up dead at 27? In Sex, Genes and Rock 'n' Roll, evolutionary biologist Rob Brooks argues that the origins of these and other 21st-century problems can be found at the point where the ancient forces of evolution collide with modern culture and economics.* 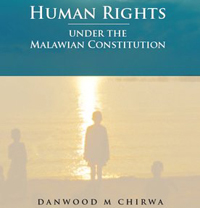 In 1994, Malawi adopted an unusually progressive Constitution, unprecedented in the country's political and constitutional history. Human Rights Under the Malawian Constitution, by UCT's Assoc Prof Danwood Chirwa, takes stock of the human rights jurisprudence generated by the new Constitution, and the country's judiciary since. 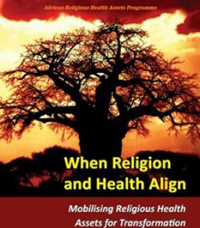 When Religion and Health Align: Mobilising religious health assets for transformation is co-edited by UCT's Prof James Cochrane and Barbara Schmid. These selected essays, originally presented at the African Religious Health Assets Programme International Colloquium in Cape Town in 2009, include several cutting-edge studies and reflections on the increasingly important interface between religion and public health. 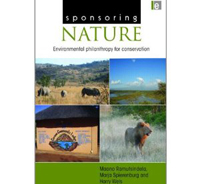 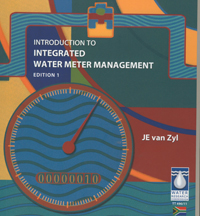 Introduction to Integrated Water Meter Management by UCT's Assoc Prof Kobus van Zyl addresses the need for better water meter management by providing a practical introduction to the technical and managerial aspects of water meters. Since water metering affects different departments within a municipality and external parties, the book looks at the topic from an integrated perspective, as the title suggests.