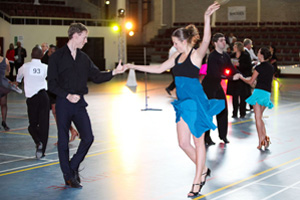 The UCT Ballroom and Latin Dancing Society danced circles around everyone at the National Student Ballroom and Latin Dancing Competition, held at Stellenbosch University on 6 August. The team won 12 gold, four silver and nine bronze medals. That haul and other performances took them to 199 points, well clear of second-placed Stellenbosch (114) and the University of Pretoria (64). UCT also boogied off with the team trophy, the spirit trophy and the formation trophy. In picture, Richard Parry and Thandeka Cochrane show off their steps. (Picture by Arran Graham.) 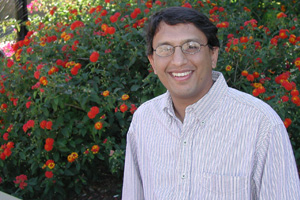 Renowned scholar Prof Akhil Gupta is visiting the Department of Social Anthropology as an AW Mellon Visiting Fellow from mid-August to mid-September. Gupta, who is widely published and cited, has focused his research on the anthropology of the state and post-colonialism. He will deliver a public lecture, titled Is India's Growth Sustainable: The paradoxes of progress, on 31 August. In addition, he will also be a keynote speaker at the annual Conference of Anthropology Southern Africa, and guest speaker at the annual Monica Wilson Memorial Lecture. For more information, see the events section. 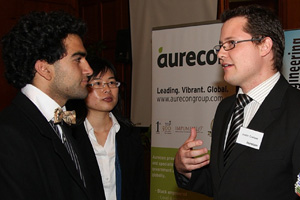 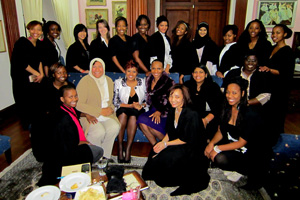 Former Miss South Africa Basetsana Kumalo dug deep into her own life story to inspire and encourage Fuller Hall residents to persevere to succeed in life. Kumalo (in white jacket), television personality, businesswoman and philanthropist, was the guest speaker at the residence's annual academic dinner, and related moments when perseverance was vital to her current success. The dinner aims to celebrate those who have achieved academically in Fuller Hall, and to motivate 'Fullerites' to challenge themselves and push beyond their boundaries.