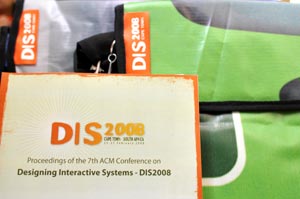 The conference on Designing Interactive Systems (DIS) opened in the Mother City this week, held at the Cape Town International Convention Centre. Organised by the Michaelis School of Fine Art and the Department of Computer Science, it is the first DIS conference to be held outside the United States and Europe.

The conference encouraged participants to think about designing interactive systems for users outside their established markets. 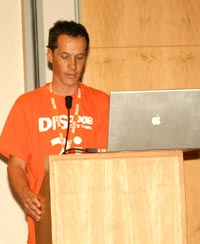 The Designing Interactive Systems series of conferences started in 1995 in Michigan at the time Terry Winograd's book, Bringing Design to Software, made its debut. Each subsequent conference has shaped and developed the field by gathering designers, software developers and other disciplines.

"At DIS 2008 we wanted to bring together people from different cultures and understand how designs and techniques employed in affluent high-technology environments can be translated to relatively poor environments to be used by people with relatively low literacy levels.

"Due to the prevalence of cellular handsets throughout the continent, many Africans are now having their first experience of interactive technology."