Elephants are often accused of being responsible for the unsustainable loss of large trees in protected areas. This is because they strip bark and break branches. They can also have a heavier impact through uprooting trees or snapping stems. They have forage preferences too. Marula, knobthorn and red bushwillow are among their favourites.

This type of behaviour has raised concerns over the effects of elephants on large trees in protected areas such as South Africa’s Kruger National Park. As a result, elephant populations have been managed to preserve trees and the environment in a static state.

Researchers Dr Michelle Henley and Robin Cook recently set out to establish whether elephants are in fact responsible for large tree mortality.

The relationship between elephant populations and large trees is complex.

They did this by reviewing the science and evaluating how effective past strategies have been at mitigating large tree loss, given that such loss was typically attributed to high elephant densities. These strategies usually focused on controlling elephant numbers lethally, through either culling or hunting.

Their review shows that in African savannas: maintaining elephant numbers at a pre-determined carrying capacity level did not prevent the loss of large trees.

Large tree survival is a function of numerous historical and interacting variables.

The factors determining large tree mortality and distribution are complex. For example, the decline in large tree species within Botswana’s Chobe National Park has been attributed to high impala densities rather than elephants.

The authors argue that elephant management strategies should abandon the notion of carrying capacity – that landscapes can only sustain a certain threshold number of elephants per square km. Rather, managers should ensure that migratory corridors remain as open as possible.

The decline in large tree species within Botswana’s Chobe National Park has been attributed to high impala densities rather than elephants.

In smaller reserves, where elephant densities may be problematic for large tree survival prospects, non-lethal interventions are – from an ethical and tourism safety perspective – more desirable than culling or hunting. Contraceptive methods, pioneered by Audrey Delsink and others, lower growth rates successfully. Translocation also works, though it is traumatic and depends on space being available elsewhere.

The history and the science

The researchers reviewed the science on the interaction between elephants and large trees.

While some studies have found that elephants can have a negative influence on biodiversity, others show that they play a critical role in the propagation of large trees. For instance, mature bulls can transport seeds to a maximum distance of 65km away from their source.

Large trees do have important ecosystem functions, including providing nesting sites for vultures and raptors. But the addition or reduction of large trees is not necessarily positive or negative. A reduction in large tree cover may, for instance, reveal that a degraded environment is in the process of restoration from past management practices.

The second part of the paper evaluates past methods to manage elephants.

The precautionary principle is highly contested in conservation. It suggests that an action should be avoided if it is not yet scientifically established that it can prevent an undesirable outcome. Henley and Cook found that this principle had been interpreted differently in past elephant management strategies.

Hunting is a highly selective activity, as bulls of particular age categories and with sought-after physical traits are targeted.

For instance, culling was implemented before the relationship between elephant density and large tree cover had been scientifically established. The irony is that elephants start to disperse once they reach a certain density and the population growth rate naturally starts to slow down. Culling prevents that threshold density being reached. As the paper states: The safety margins provided by the precautionary principle favour a static environmental state within thresholds of potential concern, which may not always be applicable in a dynamic ecosystem.

The idea, embedded in the public mind, that the Kruger can only sustain 7 000 elephants, ignores the fact that, as research has pointed out, a carrying capacity of a static nature does not hold true in a complex ecological system.

The authors also stress that hunting cannot be used as a viable elephant management tool: Hunting is a highly selective activity, as bulls of particular age categories and with sought-after physical traits are targeted.

They have therefore not proposed it as a population reduction method as it “could result in undesirable skewed sex ratios and age structures within populations”.

The key is to keep migratory corridors open – in conjunction with the natural expansion of elephants’ range in the wet season and contraction in the dry season – so that natural ecological functions occur. Minimal – and non-lethal – intervention is the optimal management strategy to maintain biological diversity in large, dynamic ecosystems. 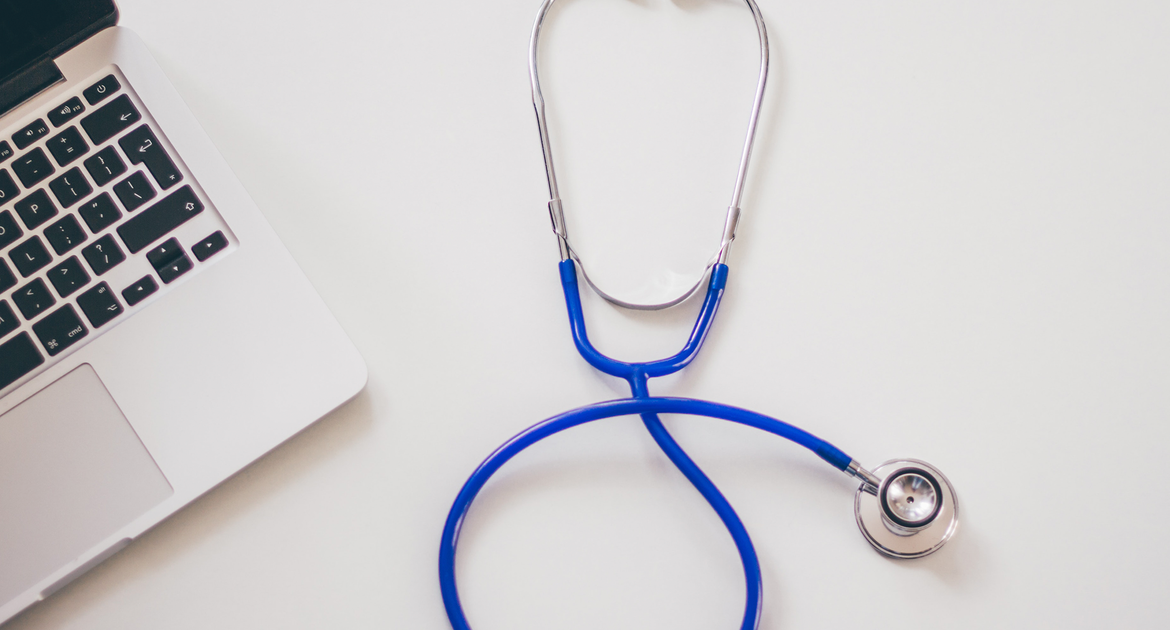