A pan-African study led by researchers at the University of Cape Town (UCT) has identified the genetic determinants of rheumatic heart disease (RHD) risk in black Africans.

The study was published on Wednesday, 9 June, in the Journal of the American Medical Association Cardiology, and is the largest of its kind to provide insights into the genetic determinants of RHD in Africa.

The Genetics of Rheumatic Heart Disease (RHDGen) study was coordinated by Dr Mark Engel, an epidemiologist in UCT’s Department of Medicine, and researchers at the university. It was inspired by UCT’s late renowned cardiologist Professor Bongani Mayosi and conceptualised in partnership with colleagues at the University of Manchester and the University of Newcastle in the United Kingdom, and the Population Health Research Institute / McMaster University in Canada. Professor Mayosi, a pioneer and global leader in his field, had over the years translated his research on rheumatic fever into policies adopted by the African Union, the World Heart Federation, the World Health Organization and the World Health Assembly.

RHD is a sequela (effect/result) of rheumatic fever, characterised by permanent heart valve damage. Despite being completely preventable, RHD remains rampant in poor communities where there is widespread overcrowding and poor access to healthcare.

Globally, RHD claims as many as 350 000 lives annually and constitutes one of the leading causes needing cardiac surgery in sub-Saharan Africa, which carries a quarter of the global disease burden of approximately 39 million people. 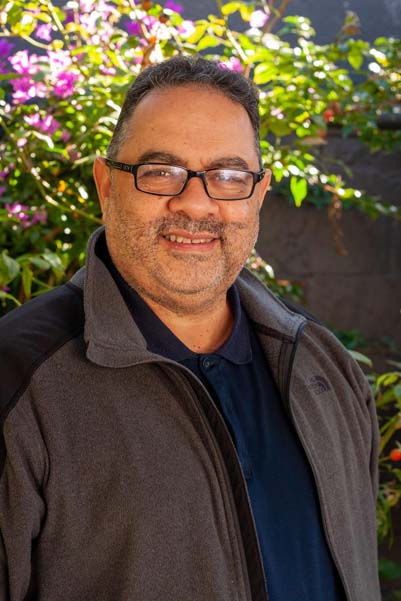 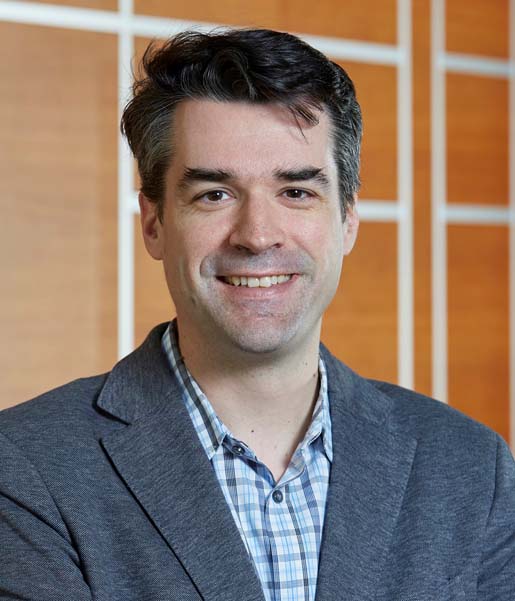 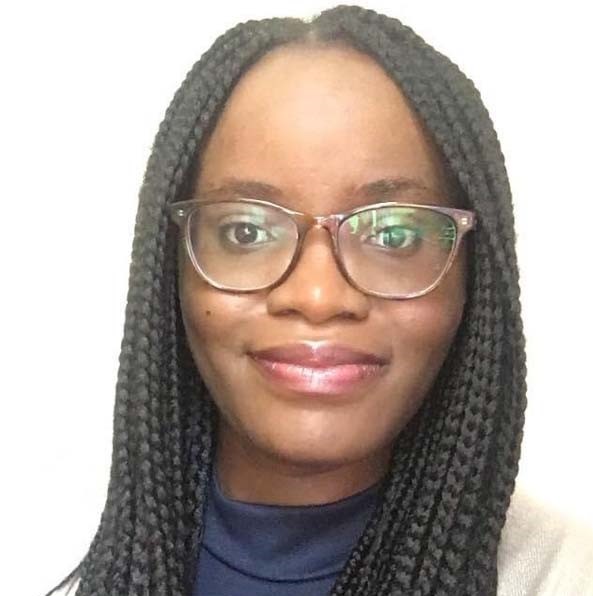 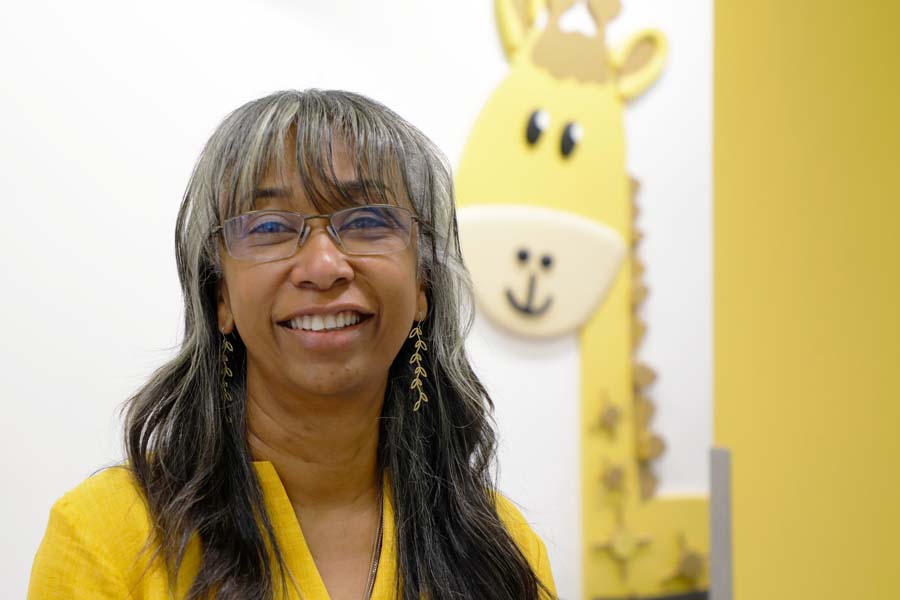 Tafadzwa Machipisa said, “Our findings may provide insight as to why RHD is even more common in black Africans than in previously studied populations.

“Our results will further allow interstudy analyses to get the bigger picture on a global population scale, to find global solutions to the RHD epidemic.”

Machipisa, a final-year UCT PhD student, led the complex genetic analysis under the guidance of Dr Guillaume Paré, joint senior author on the paper and the director of the genetics and molecular epidemiology laboratory where the DNA for the RHDGen study was analysed.

The genome-wide association study discovered a ‘locus’ (genetic location on a chromosome) associated with RHD susceptibility in black Africans, among the 4 809 individual participants (made up of ethnically matched cases and controls) and 348 participants in families, in Kenya, Mozambique, Namibia, Nigeria, South Africa, Sudan, Uganda and Zambia.

“The next step is to further investigate our top candidate genes, using functional analyses and explore biomarker-based methods to understand the process of disease development,” said Dr Paré.

UCT’s Faculty of Health Sciences Acting Deputy Dean: Research Professor Liesl Zühlke, a paediatric cardiologist and co-principal investigator, said, “The RHDGen Study, led by UCT, provides a striking example of continental collaboration and international partnership at tackling a much-neglected disease, despite its clinical prominence, while contributing to building research capacity on the African continent for the next big project.”

Dr Engel added: “We are grateful for the generous funding [from] the Wellcome Trust, who helped realise the vision of our mentor, friend and colleague, Bongani Mayosi.

“We are grateful to all participants for taking part in this study, as well as the members of the Mayosi Research Group, notably the late Sister Nurse Veronica Francis, and [the] RHDGen consortium across the collaborating sites.”

The RHDGen Network is a project within the Human Heredity and Health in Africa (H3Africa) consortium. 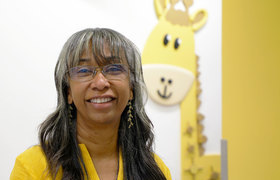 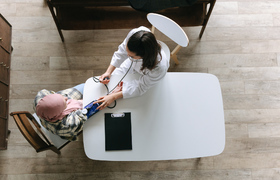 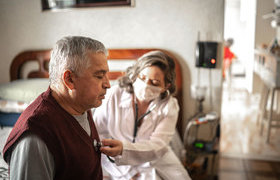