The NSTF Awards, in partnership with South32, recognise outstanding contributions to science, engineering and technology (SET) and innovation by researchers and other SET-related professionals.

This year, ten UCT researchers have been chosen as finalists for a total of 14 awards. They have been nominated in the following categories: 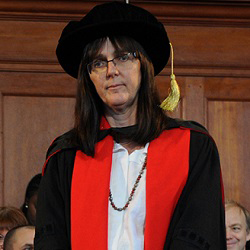 Harrison's research builds a holistic understanding of the biology, engineering and bioprocesses, essential to a sustainable bioeconomy, based on maximising renewable materials and resource productivity while minimising waste burden, including wastewater burden. 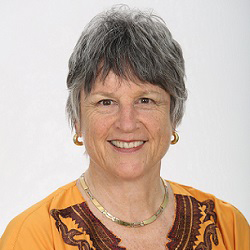 South Africa is currently in a critical drought situation. Farmers are experiencing crippling losses and maize prices are rocketing. Although the Agricultural Research Council is testing GM drought-tolerant maize that has been developed using a bacterial gene donated royalty free from a multinational company, this gene is switched on continuously.

The dehydration tolerant plants that they have developed contain three genes derived from an African resurrection plant that is able to survive desiccation. The genes are only switched on when the plants are subjected to dehydration and heat. They therefore pose less of a stress on the plants under normal growth. 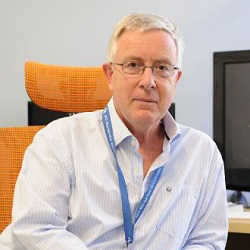 Professor Wood was one of the first physicians to treat and document the morbidity and mortality of South African patients living with HIV and AIDS.

He became an early advocate of antiretroviral therapy, allying with civil society to plead in the constitutional court for wider access for therapy. His studies of HIV and TB led him to recognise the high levels of TB transmission and to model transmission probabilities in South African prisons, schools and transport. TB transmission subsequently became a research priority of the World Health Organisation. 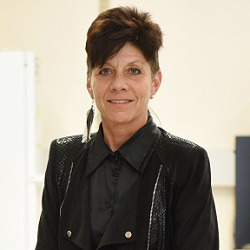 Scientists predict increased aridity in Africa due to inadequate rainfall. To feed growing populations, it is imperative to produce crops with improved drought tolerance.

Current crops have little tolerance of water loss and thus die under drought conditions. Despite efforts to improve crop resistance to water loss, such mechanisms fail under severe drought.

Jill Farrant's research has shed light on the complex mechanisms of desiccation tolerance in such species and she aims to use these to produce crops that will survive extreme droughts.

(For an outstanding contribution to SET and innovation by an individual over a period of up to 15 years after award of a PhD or equivalent, predominantly in South Africa) 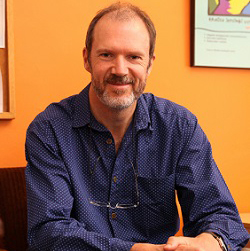 Professor Lund's research has pioneered the development of mental policies and services to address the growing burden of mental illness in South Africa and other low and middle-income countries (LMIC).

Professor Peter Dunsby: Professor of Cosmology, Co-Director of the Astrophysics, Cosmology and Gravity Centre, Department of Mathematics and Applied Mathematics. 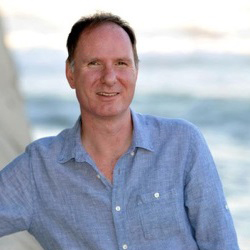 Professor Dunsby's strategy for developing human capital has over the past twelve years focused on a pioneering initiative to develop the next generation of astronomers and space scientists – The National Astrophysics and Space Science Programme.

He has also developed a highly successful integrated research programme in his own discipline (theoretical cosmology), involving postgraduate students, postdoctoral researchers and international collaborators, which has led to a significant growth of research capacity at UCT and at other tertiary institutions in South Africa. 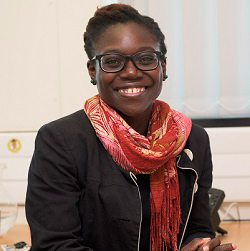 Dr Oni's research aims to contribute significantly to knowledge on the changing patterns of disease and the implications this has for the health and wellbeing of the population in the context of urbanisation.

Having worked in the field of HIV and TB within the South African urban informal setting since 2007, her current research focuses on urban health and equity.

Specifically, it focuses on the understanding of the interaction between commonly co-occurring chronic conditions (HIV, TB and non-communicable diseases), upstream health determinants, the unplanned urban environment and the impact on health outcomes.

Her research aims to develop intersectoral interventions to improve health focused on upstream determinants of health. 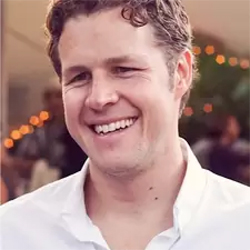 Tuberculosis remains the leading cause of death among people living with HIV. A failure to make the diagnosis of TB is a key problem responsible for high death rates.

Dr Peter's work has focused on evaluating novel strategies and tools that target this group of vulnerable TB/HIV co-infected patients and are suitable for resource-poor countries. He led the first inpatient evaluation of the only commercially available bedside urine test for TB.

In a recent multi-country randomised controlled trial, they demonstrated that using this cheap urine test to guide starting treatment resulted in fewer deaths when compared to using available, sputum-based diagnostics. Implementation of this test in high TB/HIV burden countries could save thousands of lives. 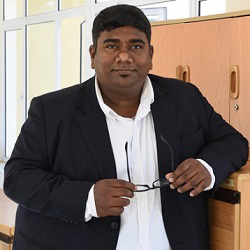 To change this situation, Dr Sivarasu adopted his Frugal Biodesign Process™ and has developed several medical devices in the last five years.

These devices are at various technology readiness levels (TRLs) and some of the devices are in pre-clinical trials.

During this process, Dr Sivarasu has filed four patent family applications and has three granted patents for medical devices and several MedTech awards for his innovations.

Communication for outreach and creating awareness

Research leading to innovation by a corporate organisation

Research leading to innovation by a small, medium and micro enterprise 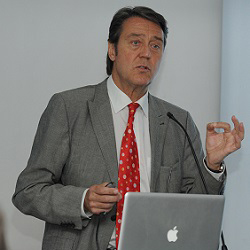 Millions of patients across the developing world suffer from rheumatic heart disease, a disease of poverty that leads to a destruction of the valves of the heart. Without sophisticated open heart surgery, it ultimately leads to death at a young age. As these patients have limited or no access to open heart surgery, devices were invented by Strait Access Technologies that allow heart valve replacements under the simple conditions of developing countries without open heart surgery. Additionally, a plastic material and a tanning method for animal tissue were also invented that make the replacement heart valves last much longer than typical commercial first world products.

The NSTF Awards Gala Dinner will be held on 30 June 2016 to recognise and celebrate the finalists, as well as to announce the winners.