Business communicators from 24 countries are gathered at UCT for an international conference on how to keep ahead of the curve in a fast-changing world.

Titled 'Figuratively speaking', the first Association of Business Communication (ABC) conference in Africa has brought together close to 150 delegates from 24 countries, representing every continent in the world.

Hosted by the Professional Communication Unit in the School of Management Studies in the Commerce Faculty, the ABC conference was set to focus on a variety of issues, not least the impact of social media on reputation management.

Now in its 80th year, international president Bertha Du-Babcock said the organisation brought together a variety of disciplines from management to discourse and hence was a “community of diversity”.

ABC's mission was to become the foremost authority in field of business communication by promoting excellence in teaching, research and training in consultancy, she said. 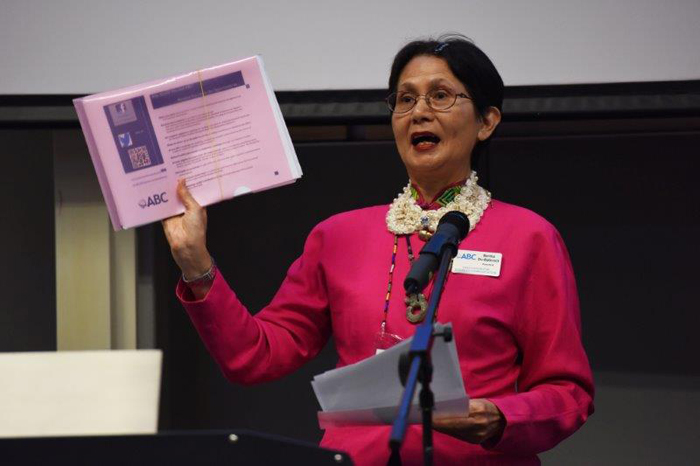 In his opening remarks, Deputy Vice-Chancellor Francis Petersen talked about how businesses and other organisations operated in complex environments which required a fresh approach.

By way of an example, he cited the #RhodesMustFall and #FeesMustFall campaigns which had “changed the higher education landscape forever”.

This had brought about a level of introspection, not only at UCT but also at universities around the country and abroad, and underscored the need for effective communication.

“We need to communicate what we're doing, why we're doing it and the circumstances under which we are doing it,” he said.

The “art” of telling the business story

In her keynote address, former chartered accountant Leigh Roberts described how South Africa was leading the pack when it came to a system known as integrated reporting.

Roberts chairs the working group of the Integrated Reporting Committee of South Africa.

She said integrated reporting was the “the art of telling the business story” and a “common sense approach to communications”. As such, it was changing the way in which corporate reporting was done by pulling together all the relevant elements to allow for more informed decision-making.

Due to the King Code of Governance, all listed companies in South Africa are now required to present integrated company reports. Large state-owned companies, such as Eskom, smaller governmental agencies, NGOs and professional organisations had also adopted this style of reporting.

Now described in an International Framework, endorsed by South Africa, companies that use this style of reporting provide a more holistic picture covering among other things strategy, future information and stakeholder relationships. 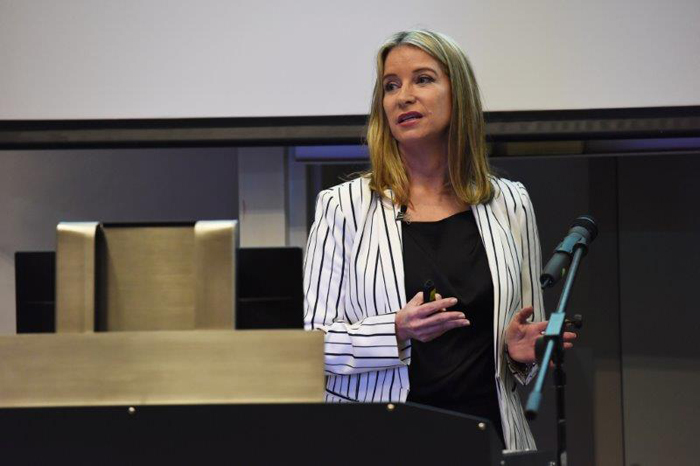 These reports ideally contained high-level, reliable information in an easy-to-read, concise format. They also reflected both “the good and the bad”. Another aspect of integrated reporting was taking into account “capital” that went beyond the financial, such as human and natural capital.

Among the African companies to have won awards for their pithy integrated reports were Tsogo Sun, Barclays Africa Group, Liberty Group and Transnet who had all managed to tell their stories in 100-pages or less.

The strength of these reports was they explained the operating environment, stakeholder engagement, business models, strategy and strategic objectives, gave risk information and a future and long-term focus. They were also more conversational, offered summarised financial statements and made more use of website publication, thereby saving money on print, she said.

However, Roberts noted there was still a tendency to “greenwash”, and reports didn't always talk about the consequences of business practices, or give information about matters such as the skills of their directors and their internal pay variables.

Nevertheless, integrated reporting was providing structure and allowing businesses to focus on “what mattered most”, which led to more informed decision-making and an awareness of their true value drivers and the interconnectedness of everything in the business environment.