Students on life on the Southern Ocean

Life aboard the polar research vessel SA Agulhas II was an education on its own, according to this report by five ocean climate dynamics master's students who headed into the frigid Southern Ocean in August. One of the students, Ramontsheng Rapolaki of Ladybrand in the Free State, had never seen the ocean until he came to study oceanography at UCT.

We were fortunate enough to participate in a life-changing experience aboard the SA Agulhas II's 2015 winter cruise. This is part of our oceanography master's module in marine instrumentation. When we heard we'd participate in the inaugural science-focused cruise to the Southern Ocean, each of had our own ideas of what this month-long adventure would entail.

Some of our expectations were extreme temperature conditions, an austere working environment, howling winds and raging seas and far less diverse research. Khushboo Jhugroo, whose research is focused on the Southern Ocean's biogeochemistry, was pleasantly surprised: "The ship is like a floating hotel! It is cozy and warm inside, the crew are friendly and helpful and the seas do abate from time to time, which made the cruise very comfortable." Certainly, life on board did present some challenges at first: strange working hours, seasickness and a certain disconnectedness from the outside world take some getting used to. We were also thrown in the deep end (not literally), using highly sophisticated scientific equipment and overseeing complex research techniques from the outset. 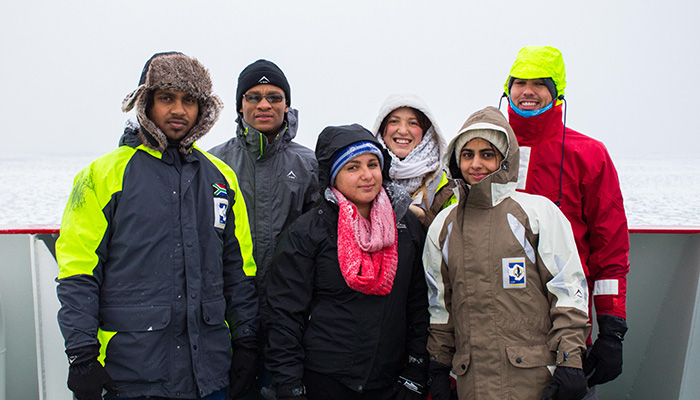 Student Marc de Vos: "Working from the ship is like a crash-course in ocean-science. It's a melting pot of ideas, expertise and interests, which has allowed us to learn a huge amount in a short space of time."

Getting directly involved with the collection of data, all-too-often first seen on a computer screen, was richly rewarding. The Southern Ocean itself presents its own challenges. Harsh conditions constantly complicate research activities, resulting in a number of failed equipment deployments and cancellations of planned sampling sessions. Adapting to and dealing with such set backs are themselves crucial skills for any young scientist, and can only be learnt doing the 'real thing'. 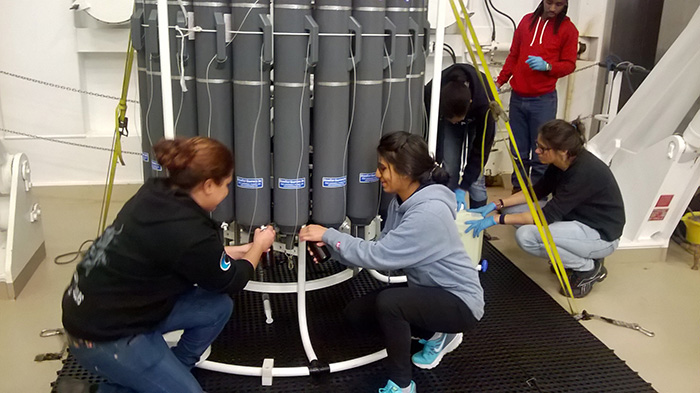 Student Tania Williams: "Being unable to deploy CTDs (instruments that measure temperature, salinity and depth) at certain stations because of weather conditions is very disappointing, given how valuable the data could be. It does serve as a good reminder about how tough it is to study the Southern Ocean in winter and just how ambitious these expeditions are."

Another aspect of science at sea is the need for co-operation between scientists from numerous different disciplines, countries and backgrounds. Represented on this expedition were teams from France, Sweden, Germany, the US, Mauritius, England, Mozambique and South Africa. 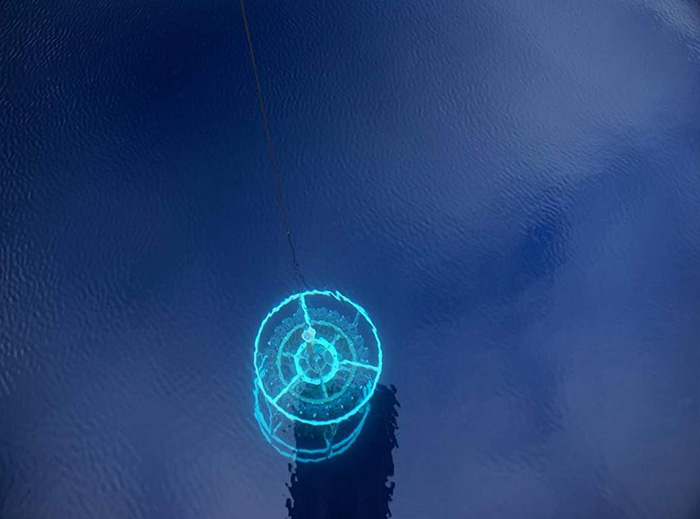 Student Kate Moffett: "I was amazed to see so many people, from so far-afield joining us on this South African research expedition. Working with these teams was very refreshing."

Working together allowed unique insights into a wide array of fascinating projects and procedures, to which we would otherwise never have been exposed. The sense of camaraderie which develops during the cruise and the awareness of a common goal, in enhancing our understanding of complex natural systems, make this interaction that much more enjoyable. We've also been fortunate to have Professor Isabelle Ansorge, a Southern Ocean expert, as our supervisor and lecturer. A veteran of Southern Ocean science, Isabelle has broadened our knowledge of the complex dynamics in this region and its links to climate change. 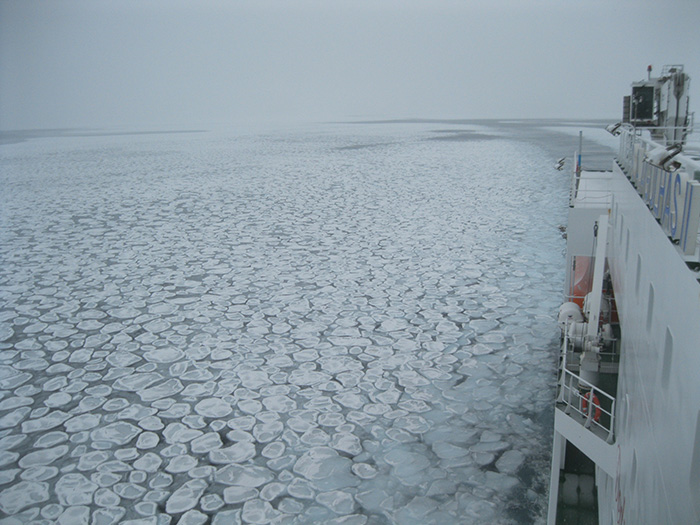 Perhaps the most exciting highlight of the cruise was our arrival at the Antarctic sea ice. Extending from the Antarctic mainland to 56 deg south, frozen surface water accumulates in so-called frazzle and pancake ice, making for an incredible natural spectacle. Having learnt about these phenomena for many years from the confines of a lecture theatre, our first-hand encounter with the sea ice was an amazing experience.

Squinting against the falling snow, we were rewarded with sightings of chinstrap penguins, sub-Antarctic fur seals and snow petrels. A lone, blue-tinted iceberg made for a dramatic turning point, after which we began our northward return journey.

Student Tharone Rapeti: "Coming from Durban, seeing this desolate winter wonderland, was truly out of this world. Running around in the snow on deck, having snowball fights and seeing my first iceberg is something I'll never forget."