The Res4Res Festival is a theatre face-off of short plays written and directed by students at UCT's residences, tackling some of the hottest topics of the day, and this year was no exception.

According to artistic director Mandiso Sindo, the festival provides a platform where students are able to express themselves and their identity through the medium of the performing arts.

It also helps to encourage interaction between the residences and showcases some extraordinary student talent in the form of writing, directing and acting.

This year's festival featured two shows of 20-minute plays, which covered topics ranging from financial exclusion to grappling with sexual identity and campus politics, to name but a few. 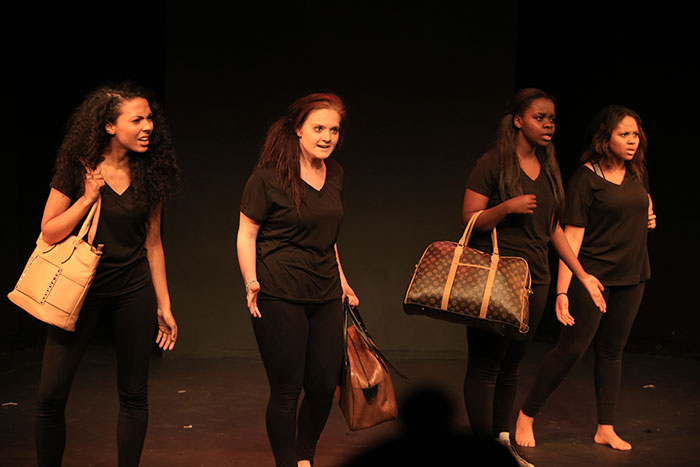 Four young women in Johannesburg find themselves financially excluded a year before they graduate from university. Wanting desperately to graduate, these young ladies find themselves in a web of events that get them in trouble with the law. 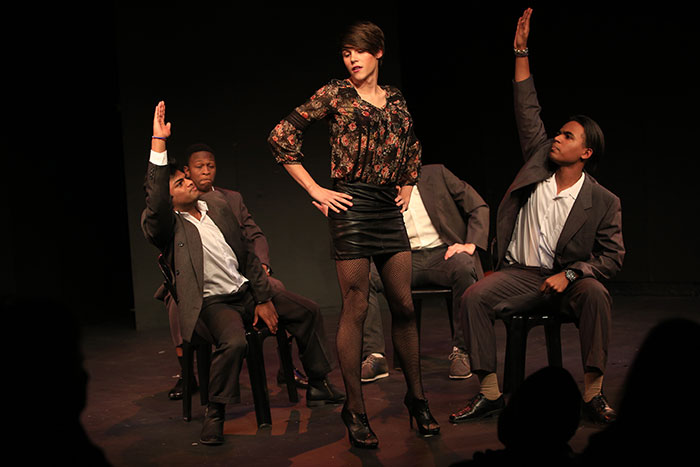 A play tracking two characters – one who is exceptionally talented, the other who works exceptionally hard – from being toddlers together, into their adult lives.

Ashes to ashes, dark to dust, by Forest Hill 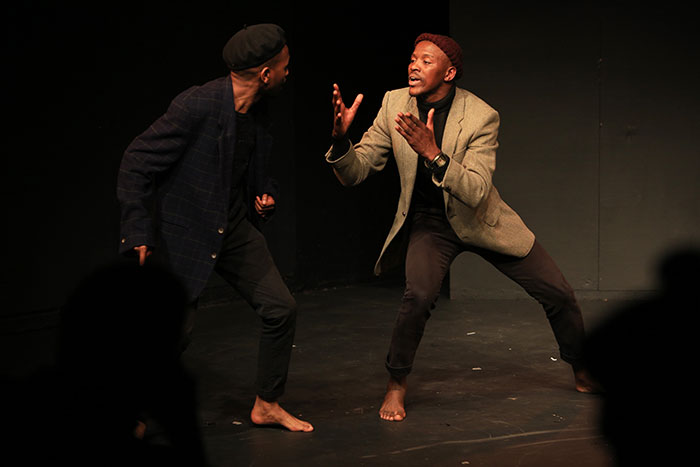 A story about a young black female caught between choosing one of two paths: the freedom fought for by her ancestors, or how other youth have chosen to make use of that freedom.

Written and directed by: Buhle Zulu and Yonela Tsibolane 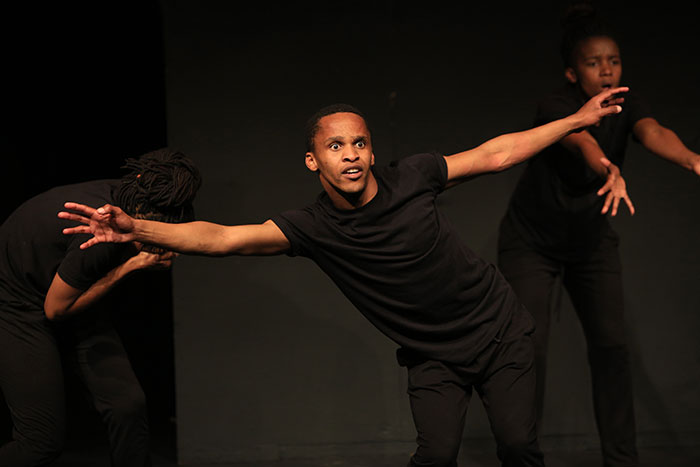 This physical/musical drama interrogates the right to freedom of expression, enshrined in South Africa's Constitution, asking what freedom truly is.

Devised by cast and directed by: Themba Mahlangu 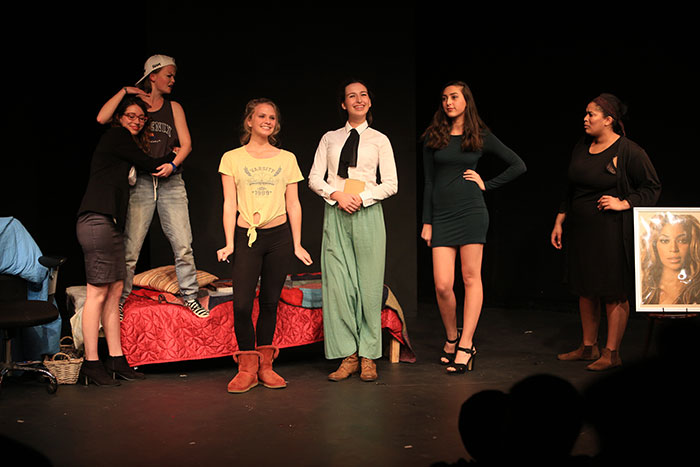 The play centres on a young woman from UCT who finds that all her friends have changed into the most mind-numbing stereotypes of women. Confounded by their behaviour, she takes up an investigation that culminates in a confrontation with an evil count and his henchwoman, hell-bent on keeping women in the dark ages.

Written and directed by: Alett Snyman

Show white and the 7 faculties, by Glendower Res 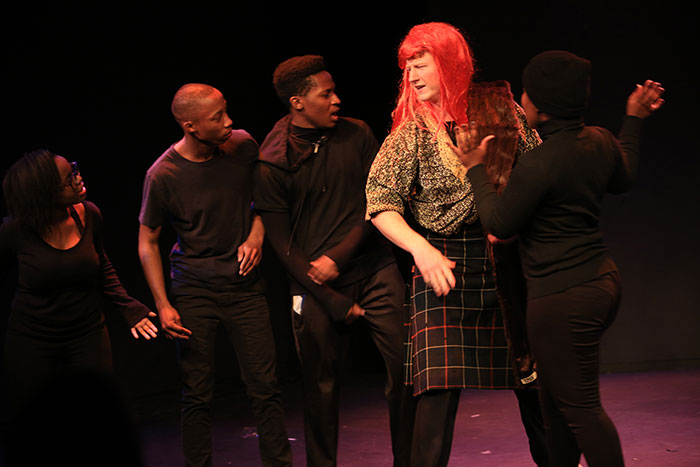 A UCT student returns home and tells her younger siblings about her first semester at UCT. While all are initially charmed by mention of oceans and mountains and Long Street, during her storytelling it becomes clear that the reality is far from idyllic, and 'happily ever after' is harder work than initially anticipated.

Written and directed by: Ronel Koekemoer 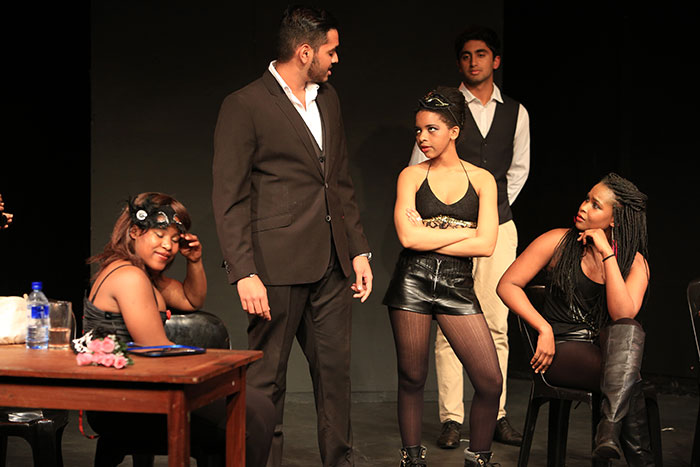 Four women who work at a Burlesque club are offered an opportunity to work in Broadway – but the deal might just be too good to be true.

Written and directed by: Kevin Kumasamba

Shit has hit the fan, by Leo Marquard 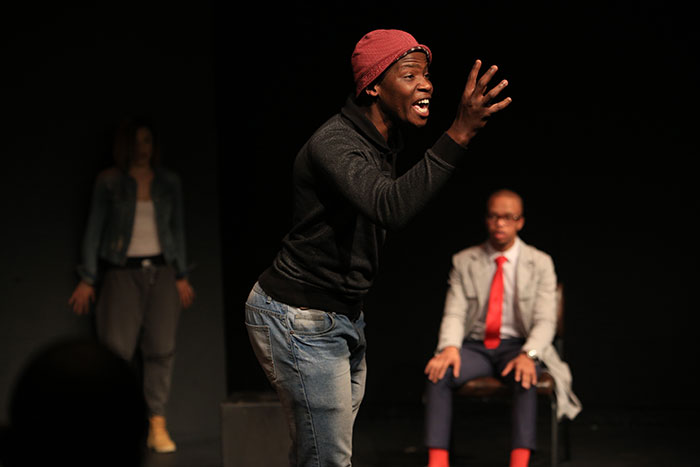 A late-night show brought to you by the Kings of Lower Campus, who interview award-winning author of SHIT (The Book) Luyanda Magaro, with the help of two highly controversial guests.

Written and directed by: Mufudzi Nhamoinesu and J Monate

If you could see me now, by Obz Square 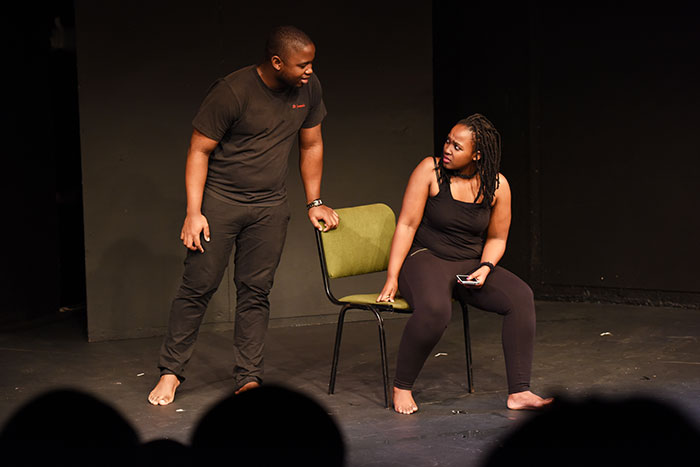 Written and directed by: Sinoxolo Mabuto 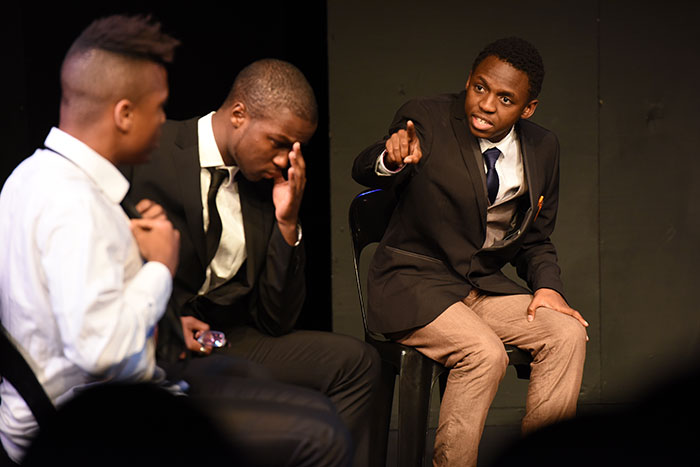 A comment on media at UCT – of what makes it to the news, and the cold, clinical nature of official emails.

Written and directed by: Jeremy Bath and Mcloving

Nothing is ever as it seems, by Graça Machel

A short play about deception – what you see is not really what you get – based in the streets of Khayelitsha and playing on township stereotypes. 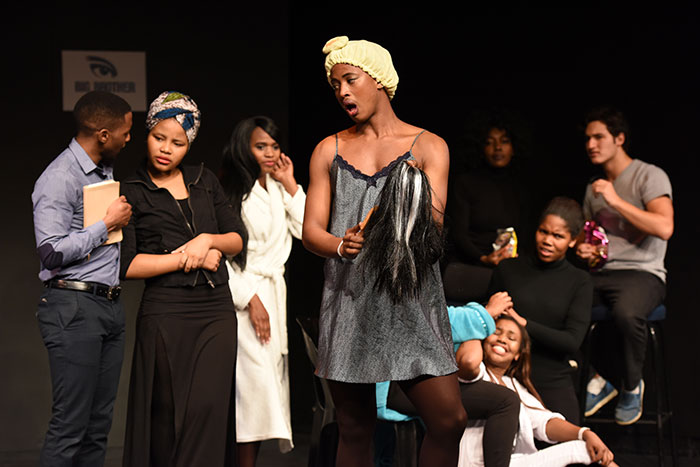 A workshopped satire focusing on recent events within the university and the role of SRC.

Written and directed by: Theodorah Madela

Horrible period of insanity, by Smuts 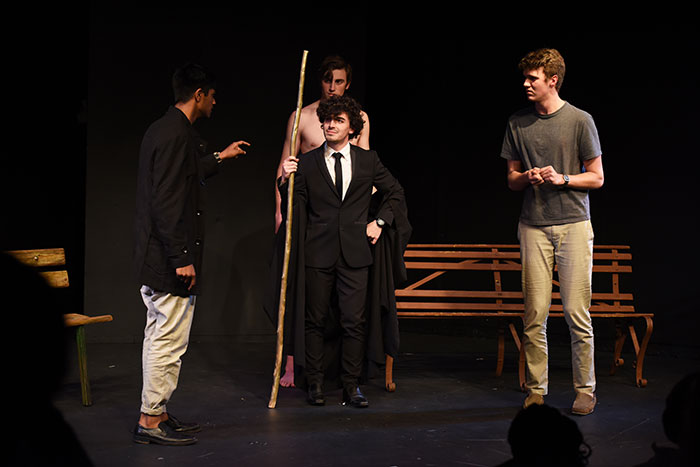 A short play about how easily people are influenced to change who they are because of other peoples' opinions of them.

Written and directed by: Tailyn Ramsamy

Life of crime, by Tugwell Hall 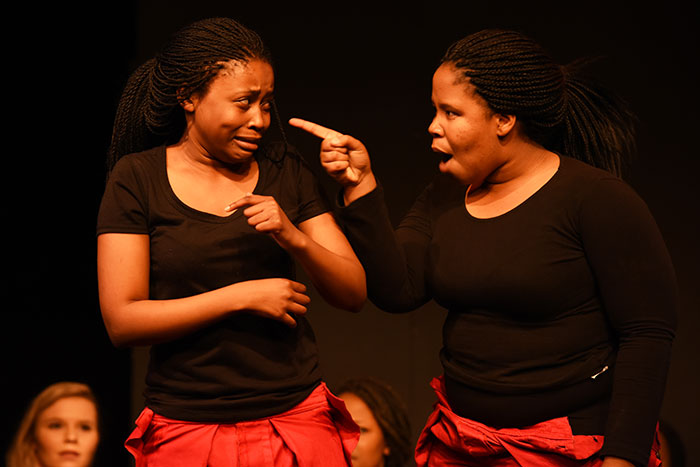 Complete strangers cross paths in a fairly unexpected place – and despite differences in character, personality and walks of life, find they're somehow alike.

Written and directed by: Zoe Postman

Too far, too gone, by Kopano Hall 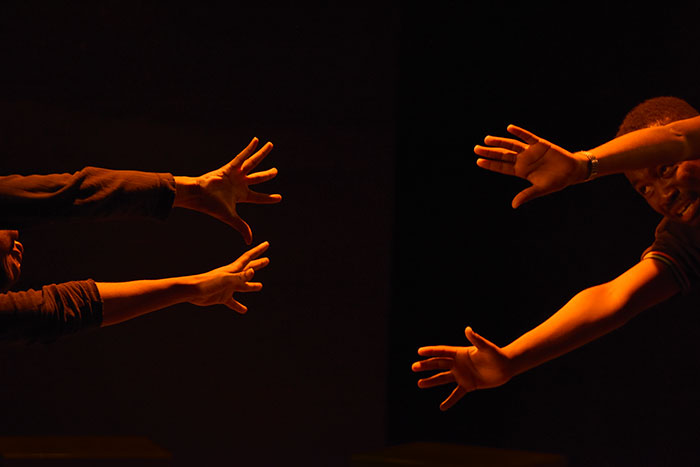 The buzzing city of Cape Town whispers change and progress to a young Sizwe, who has just arrived for his first year as a university student. He has travelled hundreds of kilometres from his home village in Qumbu where he has left his father with high hopes. A story of love, the clash of values, and violence.

Written and directed by: Mandla Mphanjukelwa