(Read about five academics at UCT who are leading the field and five researchers who are surging into the future, in subsequent pages.) 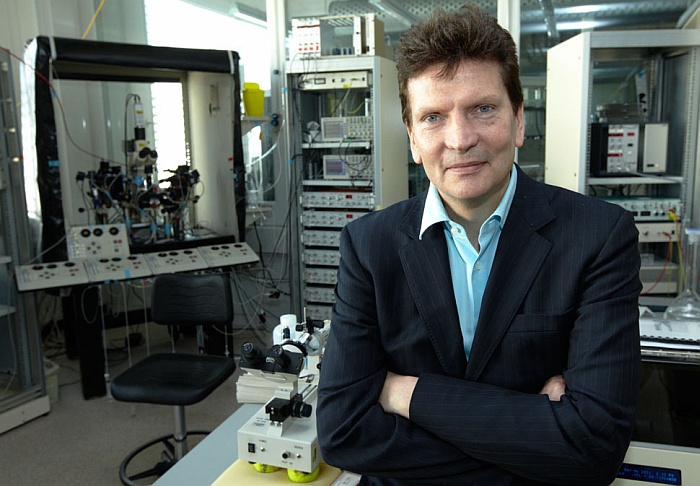 Markram's Blue Brain Project, of which he is founder and director, aims to reconstruct the brain piece by piece and build a virtual brain in a supercomputer. The project has been a resounding success so far. Within five years, Markram and his team have perfected a facility that can create realistic models of one of the brain's essential building blocks. These models will form a foundation for larger models, leading towards a complete virtual brain.

Markram, who began his research career at UCT in the 1980s, where he worked simultaneously in medicine and neuroscience, is also the founder of the Brain Mind Institute and the coordinator of the Human Brain Project, one of two 10–year €1–billion flagship projects selected by the European Commission in 2013. 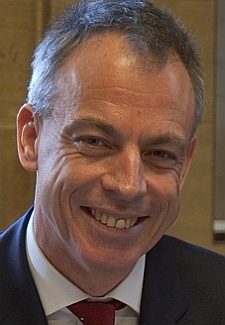 Prof Matthew Wood, who graduated in medicine from UCT in 1987, is professor of neuroscience at the University of Oxford, and an honorary professor at UCT. He leads a team of scientists at Oxford who have developed a new method for delivering complex drugs directly to the brain, a crucial step for treating diseases such as Alzheimer's, Parkinson's, motor neuron disease and muscular dystrophy. Wood's current research focuses on nucleic acid–based gene silencing and gene therapy in the nervous system and in muscle. He is conducting pioneering research into Duchenne muscular dystrophy (DMD), the most deadly form of muscular dystrophy, which affects one in every 3 500 newborn boys. Passionate about neuroscience, he sees it as one of the greatest challenges of the 21st century. He is also enthusiastic about forging new collaborations with UCT: "We need to build on the links between UCT and Oxford to tackle some of the big questions in neuroscience."

Dr Michael Benatar was awarded his medical degree from UCT in 1992, and has carved a niche in the neuromuscular field. He is particularly well known for his research into amyotrophic lateral sclerosis (ALS), or Lou Gehrig's disease, as well as myasthenia gravis. Benatar's exploration into the presymptomatic phase of ALS could lead to earlier recognition and diagnosis of both the familial and sporadic forms of the disease, which in turn could point the way toward therapeutics aimed at preventing or delaying the onset of ALS, as well as attempts to stop or slow the disease before it causes irreversible damage.

Benatar joined the University of Miami in the US as the head of the neuromuscular division. He has established a specialised clinic for patients with myasthenia gravis, and brings expertise to the university's multi–disciplinary ALS clinic, providing expert and dedicated care to patients with these complex neuromuscular disorders, and offering patients access to cutting–edge treatments through participation in clinical trials.

Prof Michael Silber, who did his medical degree at UCT and trained in internal medicine and neurology at Groote Schuur Hospital in Cape Town, is a specialist in sleep medicine and sleep–related medical care. He is a professor of neurology in the College of Medicine at the Mayo Clinic in Rochester, Minnesota, and co–director of the Mayo Centre for Sleep Medicine.

The American Academy of Sleep Medicine presented its 2010 Nathaniel Kleitman Distinguished Service Award to Silber, and has described him as a consummate professional and leader in the sleep field. He has helped to set clinical standards for the field of sleep medicine and has promoted excellence in the provision of sleep–related medical care. 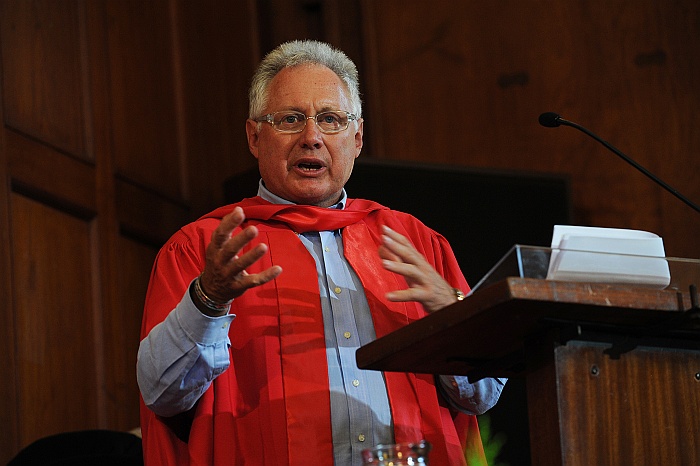 Prof Rodney Douglas has revolutionised the understanding of cerebral cortex functioning through anatomical and computational studies of the visual cortex. Douglas has developed software to help neuroscientists unravel patterns of synaptic connectivity in brain tissue. He also developed the 'canonical microcircuit' – a fundamental functional microcircuit of the visual cortex.

Prof Warwick Peacock, who trained as a neurosurgeon at Groote Schuur after studying at UCT, has been described by students and colleagues as an 'amazing teacher', 'a master educator' and 'visionary'. He is an internationally recognised neurosurgeon and has been lauded for revolutionising surgical anatomy instruction. He is emeritus professor of neurosurgery at the University of California in San Francisco, and professor of surgery at the David Geffen School of Medicine at UCLA. Peacock developed the surgical technique of selective dorsal rhizotomy, used worldwide for treating children with cerebral palsy.

Following his retirement as a neurosurgeon, Peacock established a highly innovative anatomy educational program at UCLA. "Prof Peacock is a master educator," says Dr Kodi Azari, chief of the Section of Reconstructive Transplantation at UCLA. "We have state–of–the–art hand and face transplantation programmes due to Prof Peacock's dedication." Peacock earned his medical degree in 1967.