Norway's largest public institution of research and higher learning, the University of Oslo (UiO), has identified South Africa as a key strategic partner for increased future collaboration. To further this goal of building a closer relationship with South African partners, a delegation from the university, including the rector and 10 deans and directors, visited South Africa in early February.

It is the first time a trip of this kind has included such a large number of senior members: a measure of the seriousness of their intent.

In an informal presentation to the delegation, UCT Vice-Chancellor Max Price noted that UCT is becoming a 'go-to' place for partners outside the continent: "UCT provides an excellent gateway to Africa, not only because of our location on the continent, but also because of the high level of expertise we offer on the issues facing Africa," he said.

"There must be something special going on here," said Ottersen. "So let's concentrate on greater exchange and benefit from collaboration."

The two countries have also enjoyed a high level of educational co-operation. Since 2002, 481 students from UiO have spent time at South African institutions, while 84 South African students have gone to Oslo.

During the visit, UCT and UiO recommitted to a general memorandum of understanding between the universities, and renewed their student mobility agreement. 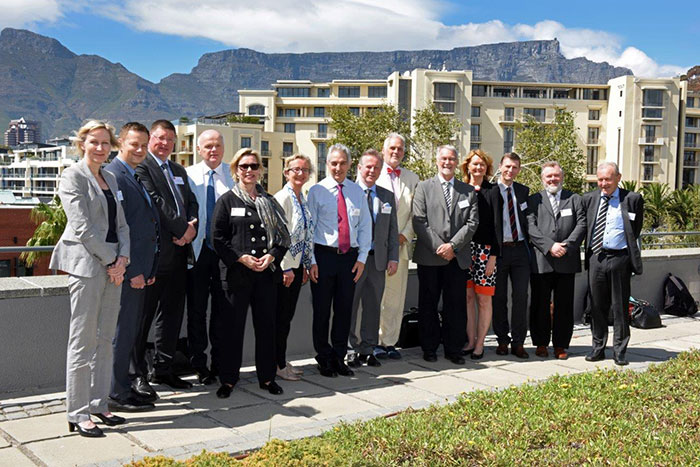