Six of UCT's best for Women in Science finals 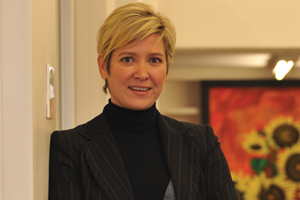 One in six: Prof Lillian Artz, director of the Gender Health and Justice Research Unit, is among UCT's six finalists in the DST Women in Science Awards in the category, The role of science and research against violence towards women: Distinguished Researcher.

Six UCT women are finalists in the Department of Science and Technology (DST) 2013 Women in Science Awards.

The winners will be announced by the Minister of Science and Technology on 16 August.

The awards are part of the DST's efforts to grow the country's tally of women scientists and researchers.

The theme for this year's awards is The Scourge of Violence against Women: What is the role of science and research? This is rooted in the United Nations Commission on the Status of Women's 2013 theme: Elimination and prevention of all forms of violence against women and girls, a topic of high interest in South Africa, given the high levels of violence against girls and women in our society.

The six UCT candidates and their categories are: 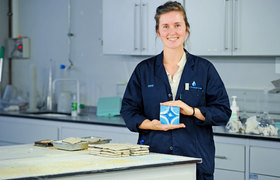