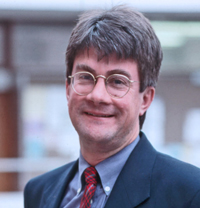 The UK-based UCT Trust's fundraising efforts received a boost when the Wolfson Foundation awarded them £550 000 (about R7 million) towards a suite of 22 study bedrooms in the Obz Square residence, currently under construction in Main Road.

This is the ninth grant from the foundation, based in the UK, which has been supporting projects at UCT since 1995. These include the refurbishment of the chemistry laboratories, work on the science and technology library, and the construction of the Wolfson Pavillion at the Institute of Infectious Disease and Molecular Medicine.

The trust has raised over £18 million for bursary programmes and capital projects at UCT since its inception in 1990. 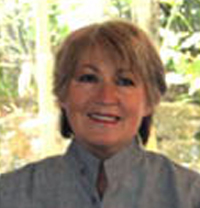 Corder, a graduate of the universities of Cape Town, Cambridge and Oxford, has been widely involved in community work since his student days, concentrating on popular legal education, race relations, human rights and the abolition of the death penalty. He served as a technical adviser in the drafting of the transitional Bill of Rights for South Africa.