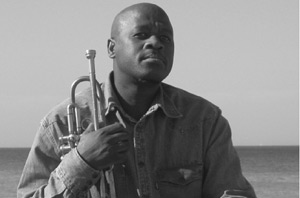 Last Thursday the Reaching Youth Through Music (RHYTHM) group, made up of students from the South African College of Music, presented a jazz tribute to celebrate Heritage Day.

RHYTHM was formed in 2009 and is largely funded by the South African-Norwegian music corporation MMINO. The aim of their concert was to celebrate local jazz legends and introduce the youth to South Africa's rich musical heritage. The concert was held in conjunction with music and cultural workshops on Heritage Day, 24 September.

The group transported 120 children to the workshops from high schools on the Cape Flats and Southern Suburbs of Cape Town.