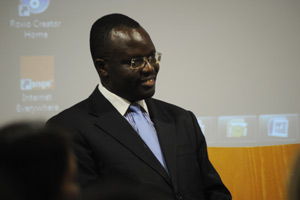 Access to universities, undeveloped distance education programmes and the shortage of resources and qualified staff are just some of the issues facing higher education in Africa.

This is the opinion of Professor Venansius Baryamureeba, the vice-chancellor of Makerere University in Uganda, who spoke at a public seminar titled Transformation of Universities in Post-Colonial Contexts, co-hosted by UCT and the Mail & Guardian on 21 April. The seminar was part of Higher Education Minister Blade Nzimande's stakeholder summit on higher education transformation.

Baryamureeba said that Uganda, as a former British colony, had inherited its education structures and management models from its colonialists, and had remained unchanged even after Britain's structures had progressed. He said that while Uganda's higher education institutions had increased dramatically in quantity, the country was now focussing on quality.