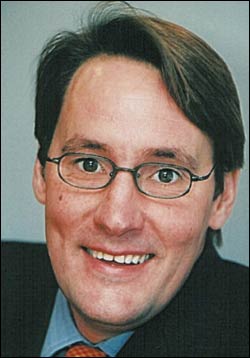 Old Mutual Bank (OMB) has announced the appointment of a new CEO and national sales executive, both UCT graduates, as part of its strategy to further expand its banking business to the middle market.

Japie van Niekerk, formerly OMB marketing executive, will take over the post of CEO on October 1. He succeeds Peter Southworth, who is retiring after 35 years in the banking industry and who has successfully completed his 18-month contract to establish the new bank. 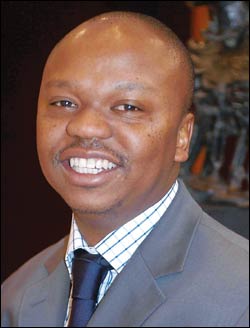 Sakhiwo (Saks) Ntombela, also a UCT MBA graduate, has been appointed OMB sales executive from September 1. Ntombela has been a key player on the strategy to grow OM's footprint in Gauteng.

The Bank is a 50:50 joint venture between OM and Nedcor and is a division of Nedbank Limited.