When that well-known bright red helicopter hovers above in the city or surrounding areas, Capetonians know that someone is in trouble – at sea or along the mountain side – and that helicopter, carrying advanced life support paramedics, has been dispatched to help.

Between 2012 and 2016, the South African (SA) Red Cross Air Mercy Service in the Western Cape rescued more than 600 people in distress during 581 helicopter search-and-rescue missions. According to the University of Cape Town’s (UCT) Jocelyn Park-Ross, the red helicopter provides a world-class search-and-rescue service that the province simply can’t do without. Park-Ross is a lecturer of simulation education in the Department of Anaesthesia and Perioperative Medicine in UCT’s Faculty of Health Sciences. But before joining UCT in 2020, she worked as a flight paramedic at the SA Red Cross Air Mercy Service. So, it comes as no surprise that Park-Ross has dedicated her master’s research to highlighting the valuable role the rescue helicopter plays in many lifesaving missions across the Western Cape.

“The mountain and sea rescue operations captured my imagination and I needed to understand who we were rescuing and why. There was nothing available in existing literature about our context and I was looking for an interesting topic for my master’s thesis,” she said. “In essence, the main aim of this work was to provide the first description of helicopter rescue on the African continent, and to better understand how it is utilised to help people in need.”

“The emergency medical services helicopter is used in various rescue missions; therefore, how we use it is critical.”

For the research period under review, Park-Ross said the air ambulance service rescued a total of 644 people, more than half (57%) of which required emergency medical attention. About 79% of people rescued were uninjured or in need of minor medical attention; these included hikers who were lost on the mountain, or who required assistance from inaccessible areas. Most rescue missions, Park-Ross added, involved single patients, except for a handful of rescues where groups of uninjured people who were lost on the mountain needed assistance. In one unique rescue mission, a group of people and a cat were rescued from a wilderness fire.

Park-Ross said her research revealed that patients needed rescuing for various reasons. However, the common recorded reasons listed included lower limb trauma, dehydration and spinal injuries. Sadly, of the 644 patients rescued, 64 fatalities were recorded. Interestingly, she said, her research found that of the 451 terrestrial rescues conducted in the five-year period, 50% occurred in the Table Mountain National Park (TMNP). And a quarter of all terrestrial rescue missions took place on three popular hiking trails (Platteklip Gorge, Lion’s Head and India Venster). She said dehydration and heat-related illnesses were the primary reasons for rescue in those areas. On the flip side, 130 rescue missions were carried out at sea during the study period, and in more than half of these cases (54%), no persons were found. More than half of persons found during these missions, including those rescued by boat or ground crew, were fatalities.

Not such a fun fact

According to Park-Ross, 42% of all rescue missions are conducted during the summer season, when the air ambulance service records a surge in drownings on beaches, as well as dehydration and heat-related illnesses for hikers in TMNP.

“One in 10 patients in the Western Cape required rescue for dehydration or heat-related illness, and some were critically ill and required advanced life support intervention. The substantial proportion of patients with potentially preventable causes for rescue, such as dehydration and heat-related illnesses on popular hiking trails, and drowning near popular beaches, provide areas of focus for injury prevention strategies,” she said. “Our hope is that this research can be used for awareness campaigns on the importance of water safety, and how to avoid dehydration and heat-related illnesses to keep people safe and to decrease the demand for air rescue. Helicopter rescue is not without risk and takes intensive training and dedication to conduct safely. I hope this work honours those who put themselves at risk to care for others.”

Park-Ross said she hopes that her research will shine a much-needed light on the importance of practising effective mountain and water safety. She said too many people who have been rescued from the mountain and the ocean have underestimated both natural wonders, ignored safety signs, or have simply gone unprepared for their hike or swim.

“One million people use the cable car every year and the conditions on the mountain change rapidly and are so easy to underestimate. We hope that our research will raise the necessary awareness on mountain and water safety so that we can work as a collective to save more lives,” she said. 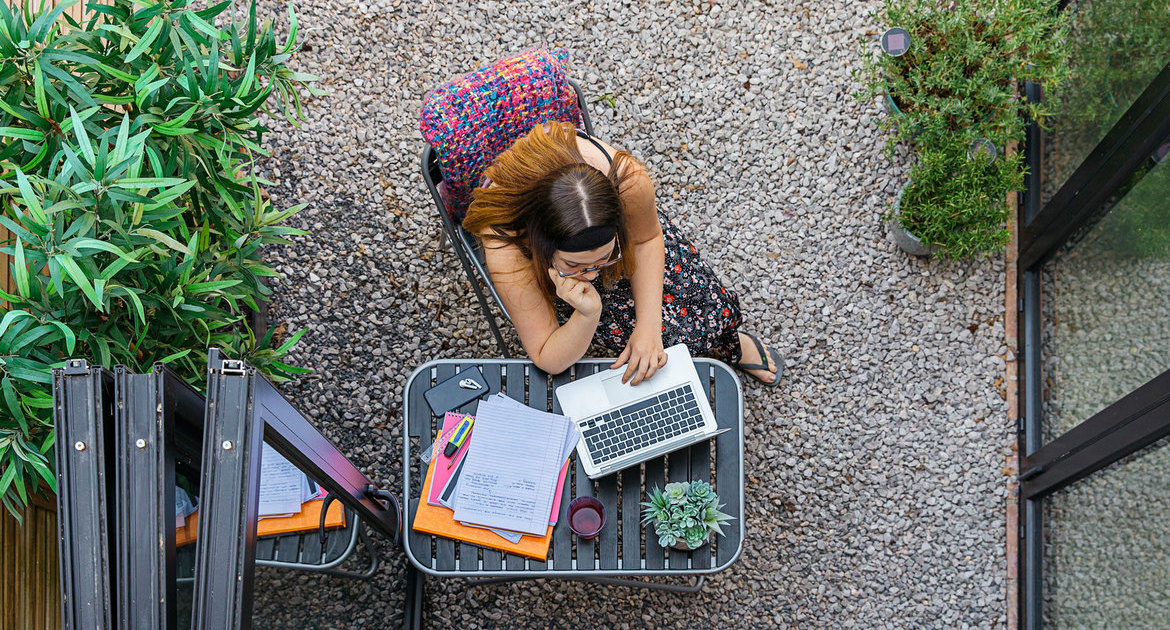 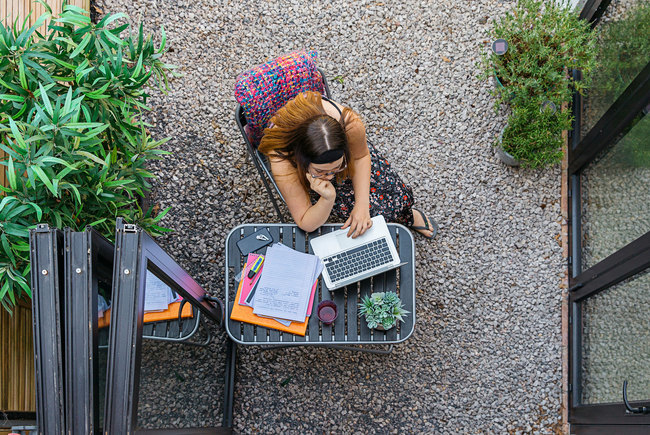 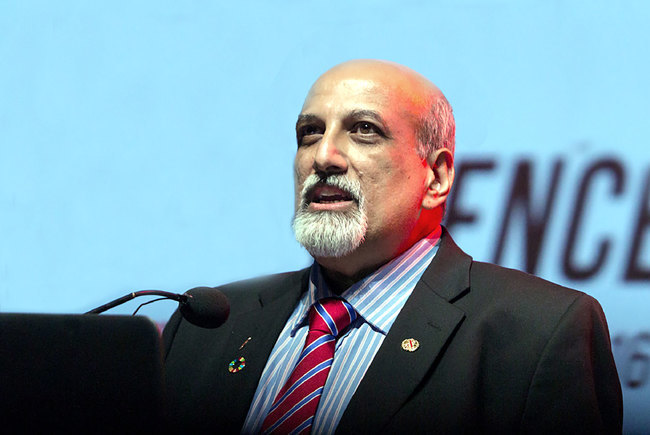 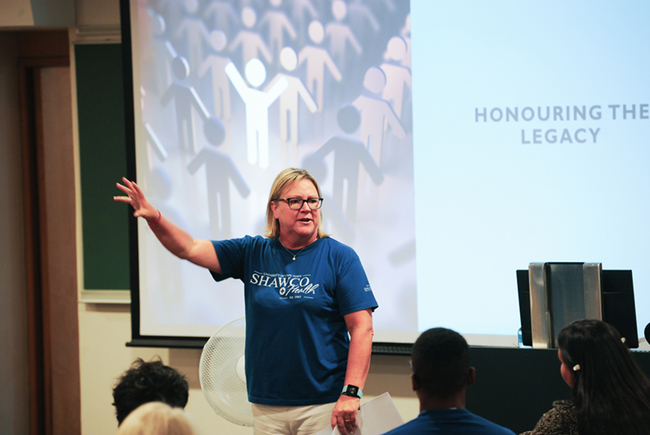 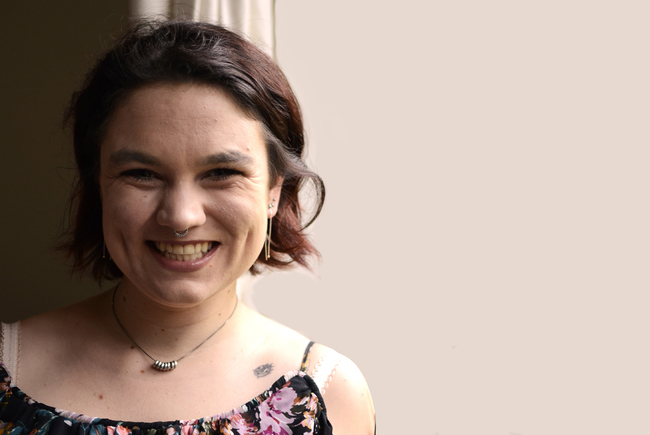 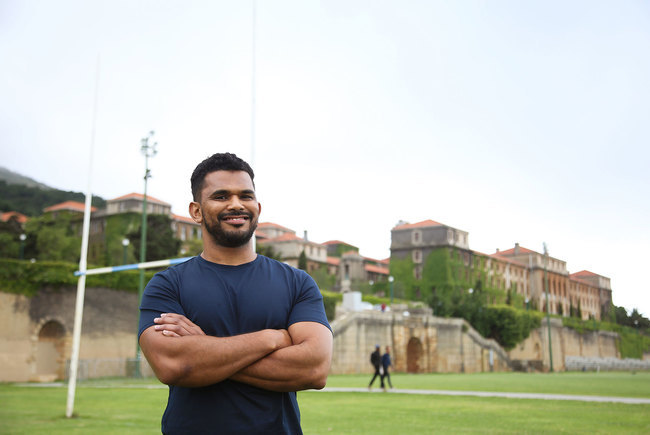