A visit by the Bavarian State Chancellery and the Western Cape Government to the University of Cape Town’s Lung Institute (UCTLI) has highlighted a new trial involving BTZ-043 (benzothiazinone DprE1 blocker), a novel TB drug candidate. There are also plans to test BTZ-043 in combination with two other new TB drug candidates. If all goes well, the new drug regimen could reduce treatment from the current six months to four.

BTZ-043 was profiled in an early phase development study at the UCTLI, sponsored by the EDCTP and German funds in 2019. The UCTLI will continue to assess BTZ-043’s efficacy in combination with Bedaquiline and Delamanid, two other new TB drugs recently registered for use in multidrug-resistant TB (MDR–TB). Four different combination doses will be given to trial participants over four months.

According to the World Health Organization, TB is the most common cause of death by bacterial infections worldwide. Global efforts to combat TB have been countered by the increased incidence of drug-resistant pathogens, making existing TB antibiotics ineffective. The development of new drug candidates is critical, along with better diagnostics and TB vaccine development, said UCTLI managing director, Professor Rodney Dawson.

Currently there are four new-generation drugs in clinical development, which work by inhibiting DprE1, an enzyme essential to the cell wall synthesis in mycobacteria such as TB. BTZ-043 has been shown to do this directly at the TB lesion site.

If successful, these drugs may form part of UNITE4TB’s stable of novel TB drugs that will be assessed in combination studies across 15 global study sites, including Cape Town. This development study for the BTZ-043 Cape Town study was funded by the Bavarian Government and PanACEA.

“There are hopes that the new drug regimen will reduce treatment from six to four, or even three months.”

Preliminary results for BTZ-043 show great promise, Dawson added. BTZ-043 could replace one of the less effective drug compounds used in either standard or drug-resistant therapy and contribute to a safer and/or shorter treatment of TB.

“There are hopes that the new drug regimen will reduce treatment from six to four, or even three months, if we do our jobs really well.”

The Bavarian delegation was led by Minister Dr Melanie Huml and the Western Cape Government by Claude van Wyk, Deputy Director: International relations, Department of the Premier. The visit was part of the provincial government’s efforts to highlight new TB drug treatment initiatives in South Africa.

BTZ-043 was discovered at the Leibniz Institute for Natural Product Research and Infection Biology –at the Hans Knöll Institute (Leibniz-HKI), Jena, in 2006. Since 2014, the new chemical entity has been developed in a consortium of scientists from the Leibniz-HKI and the Tropical Institute at the Hospital of the LMU Munich, within the framework of the German Center for Infection Research (DZIF).

In 2019 LMU Munich conducted a clinical study led by Professor Michael Hoelscher, where the TB patients in Cape Town were treated with BTZ-043 for the first time. The study was conducted within the PanACEA consortium in cooperation with the UCTLI, TASK Applied Science Clinical Research Centre and the Radboud University Medical Center.

“We haven’t had a complete regimen with new drugs since the late 1960s.”

The development is exciting news, said Professor Dawson, despite an 18-month delay to this work, precipitated by the COVID-19 pandemic.

“When we created the Lung Institute in 2006 there were no new drugs in Phase 2 development. Now there are four drugs in development, all targeting DprE1 inhibition,” he told the delegation before leading the group on a tour of the UCTLI’s trial facilities. “We haven’t had a complete regimen with new drugs since the late 1960s.”

However, more facilities are needed to accelerate TB drug development globally, he noted. The world’s response to the COVID-19 pandemic has shown what could be achieved in less than a year – with the right backing and will. Figures released by the Treatment Action Campaign (2021), showed that in only 11 months in 2020, US$104 billion was spent on COVID-19, compared with just US$642 million spent on TB.

“Within three months of COVID-19 there was a massive mobilisation of global medical and research energy towards finding a solution,” said Dawson. “Within a year we saw new COVID-19 diagnostics, a new PCR test (polymerase chain reaction) to detect genetic material, and new COVID-19 treatments, followed by the development of vaccines.

“We’re quite frustrated in TB circles because we’ve been working on finding a TB vaccine for the past 10 to 15 years.”

In South Africa and many other developing countries with high prevalence of TB, many of the treatment challenges lie in the way TB presents itself. It is an indolent disease of poverty, said Dawson.

“Patients die quietly at home, out of sight, in rural areas. Ninety-eight percent of TB deaths are in marginalised communities where resources are few, socio-economic conditions are poor and levels of violence high.”

But with new TB drugs and regimens come drug resistance.

“We have to keep this process running,” said Dawson. “And we have to look at new drug combinations that treat TB more effectively so we can understand resistance.”

Collaborations are vital, an important point for government to note, he said. The message is: support networks such as UNITE4TB, ACTG, TBTC and the EDCTP.

“Fortunately, an organisation such as UNITE4TB, a collaboration between multiple groups across the globe, has resulted in a large, (in this instance) mainly European-driven initiative with very good funding. It aims to pull networks, big pharma and academic institutions together to take these new compounds and provide baseline funding to move them through development.” 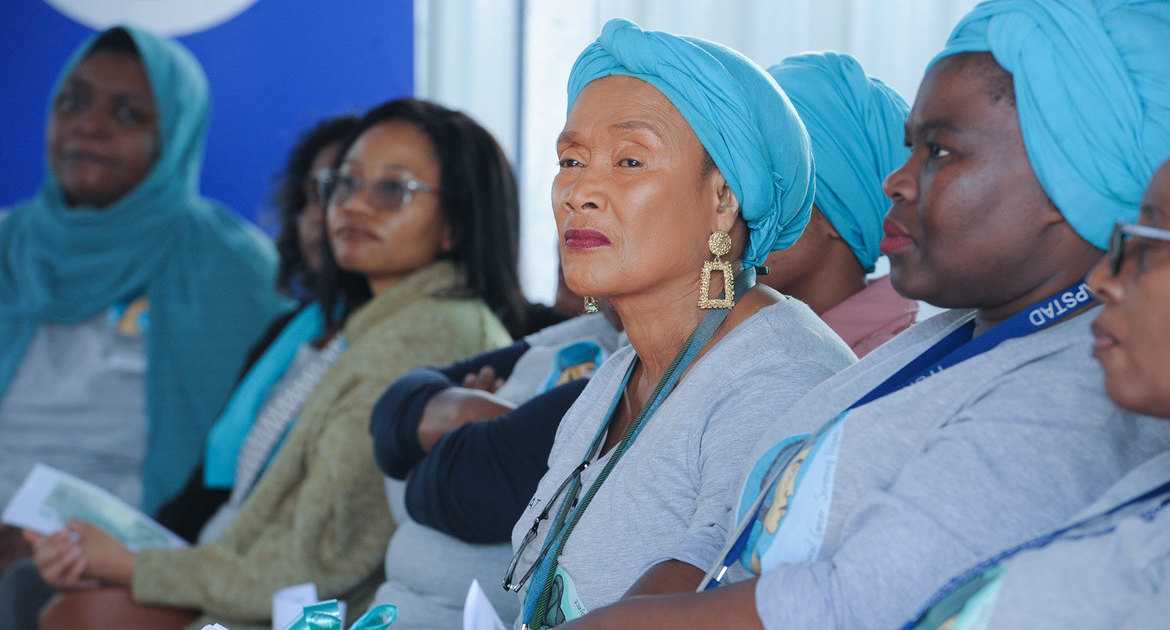 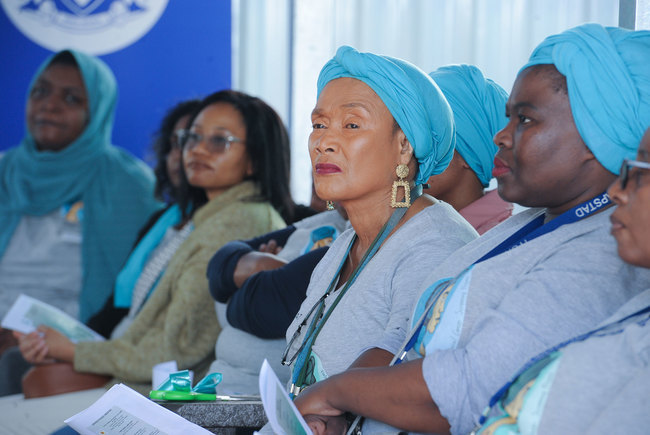 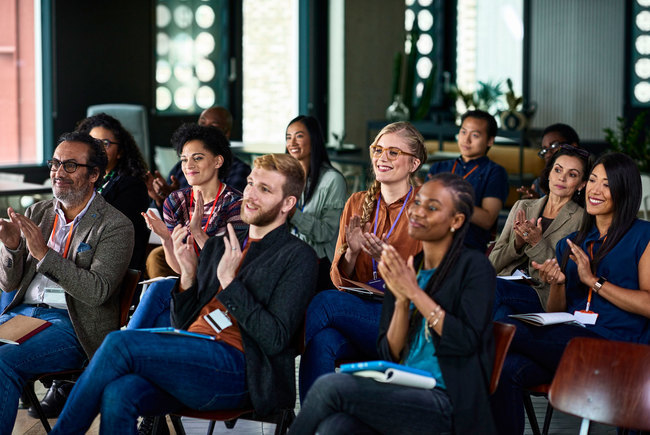 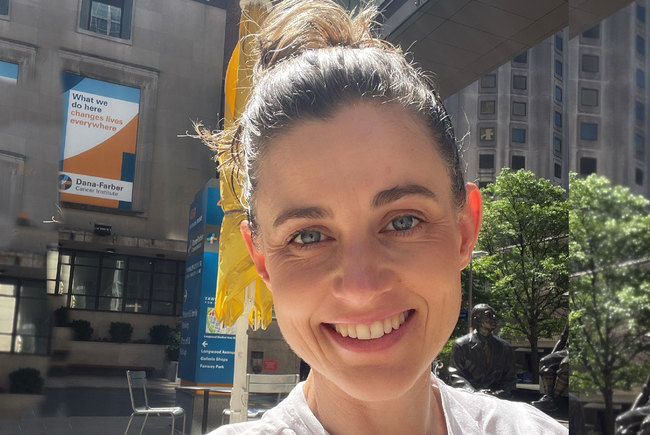 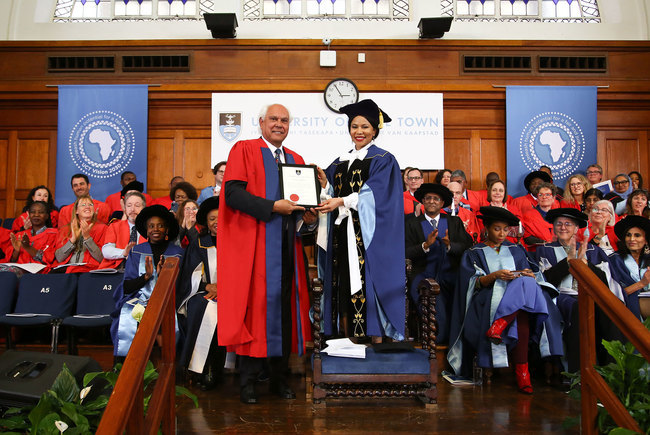 ‘You are a UCT graduate made to lead’

UCT’s first in-person graduation since the start of the COVID-19 pandemic kicked off in fine style on Friday, 22 July. 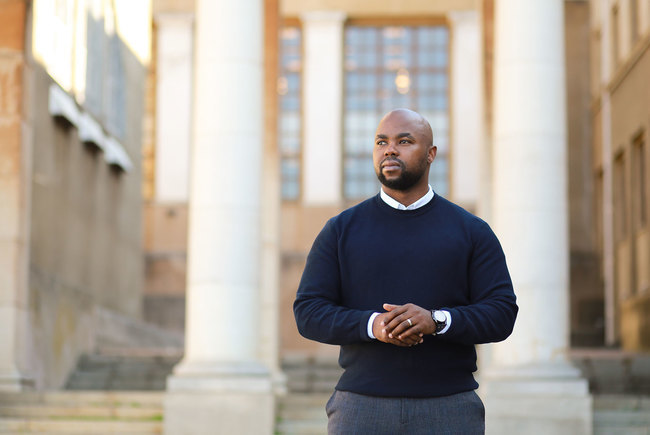 A guide to undergraduate studies in Health Sciences at UCT Are you thinking of studying health sciences, but you aren’t sure it’s the right choice? This video will help you to consider your options, as well as understand the application and admissions requirements. 08 Jul 2022