Roaring laughter echoed down the halls of Glenara as a handful of University of Cape Town (UCT) staff gathered for lunch with Vice-Chancellor Professor Mamokgethi Phakeng on 25 April.

And even though the group represented various faculties and departments within the campus community and their jobs differ vastly, they had one thing in common – each guest celebrated their birthday this month [April].

The special lunch in honour of UCT’s April babies was hosted by Professor Phakeng. It served as an opportunity to get together, break bread and build connections between staff who may not normally have met and engaged around one table. The group of eight were randomly selected for the event and represented several faculties and departments. These included Properties and Services, the Office of the Registrar, the Faculty of Health Sciences and the Faculty of Engineering & the Built Environment.

As guests started to chat around Phakeng’s dining room table, she asked them two questions: If they could change one thing about UCT, what would that be? She also asked them to name one thing they wouldn’t change at all. Some guests said they appreciate the learning opportunities the university affords staff, while others said they’d like the university to become a kinder, more welcoming space for new staff and students. 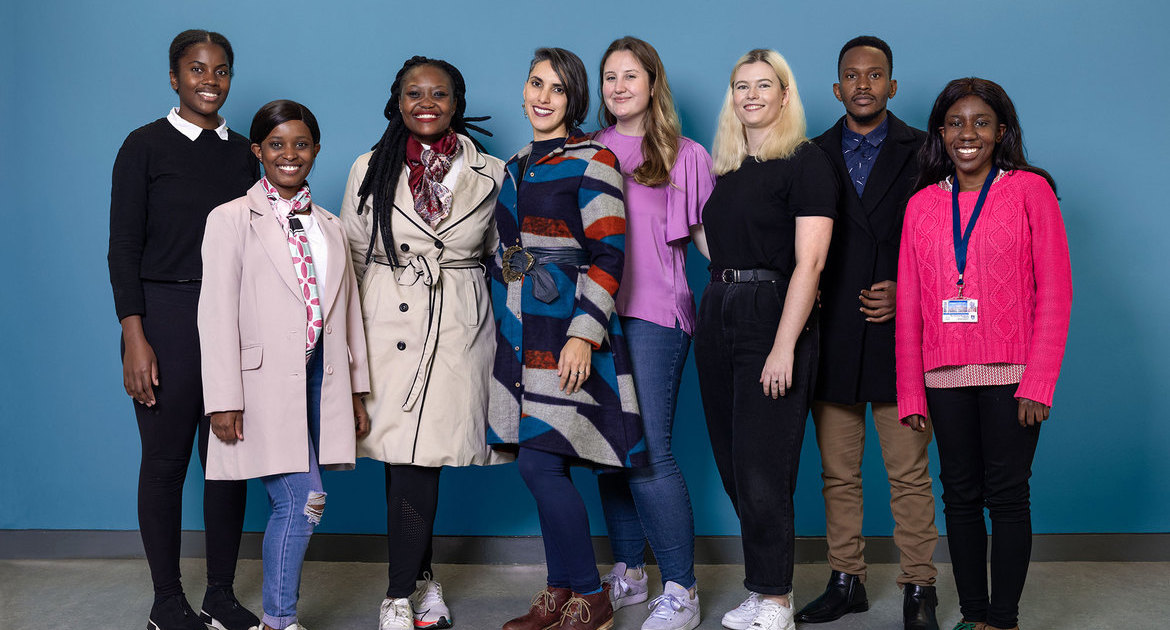 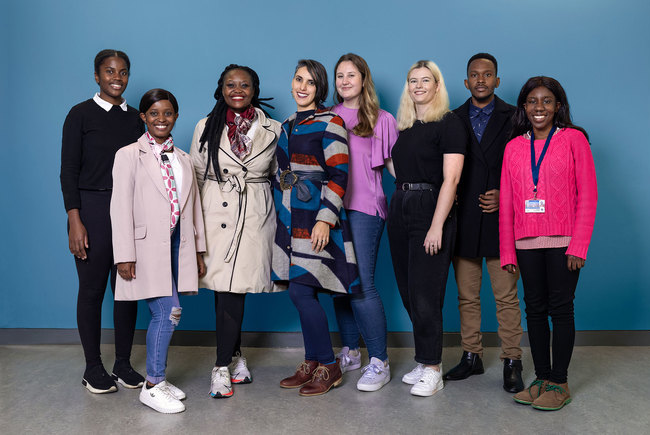 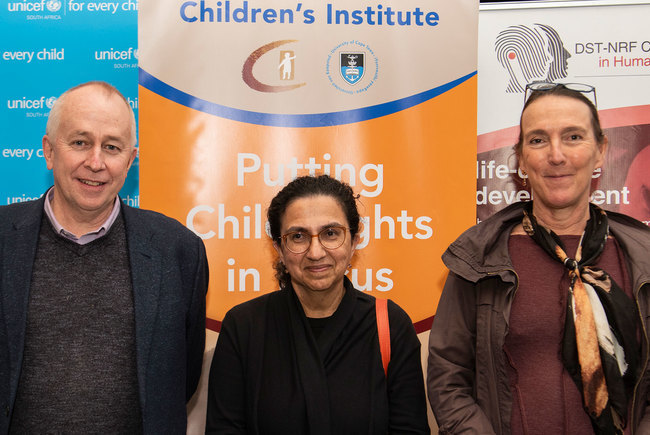 Invest early in children’s mental health – or risk a generation

The newly launched 2021/2022 “South African Child Gauge” spotlights high levels of mental illness among children and adolescents – and presents ways to mitigate this. 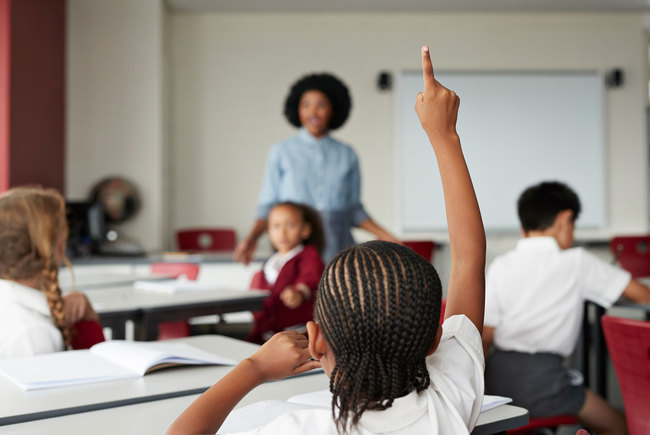 The release of an evidence review summary on preventing violence against children in schools has highlighted the urgency of developing multicomponent strategies. 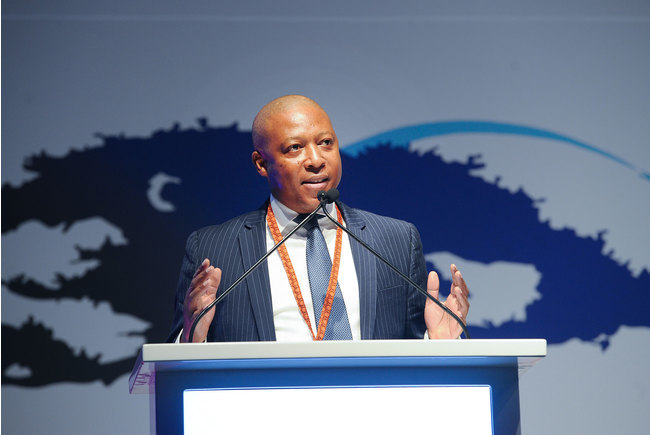 UCT Professor Ntobeko Ntusi delivered a plenary session at the 7th World Conference on Research Integrity in the Cape Town. 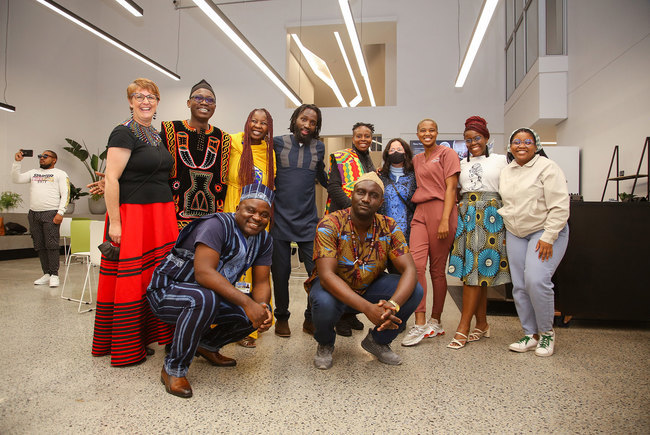 Harnessing healthcare to build the ‘Africa We Want’

Keynote speakers from UCT, the Africa CDC as well as the University of Global Health Equity shed light on the challenges and opportunities for the healthcare sector in Africa.

UCT ranked top in Africa for sport science At 41st place in the ShanghaiRanking’s 2021 Global Ranking of Sport Science Schools and Departments, UCT is top on the continent. 08 Apr 2022
View Faculty of Health Sciences archive
TOP