Questions about life, mental health and the influence of psychiatry

“What is a meaningful life?” This is one of the major questions University of Cape Town (UCT) Department of Psychiatry and Mental Health head, Professor Dan Stein, and a panel tried to tackle at a recent in-person and online discussion hosted by the university’s Summer School team at the Neurosciences Institute.

The event was held on 23 September 2021 – ahead of Mental Health Awareness Month in October – to launch Professor Stein’s new book, Problems of Living: Perspectives from Philosophy, Psychiatry and Cognitive Affective Science. The book can be downloaded from most university libraries, or is available for order at Elsevier.

In a broad-range discussion, a panel chaired by Judge Dennis Davis covered issues around what makes for a meaningful life, the state of mental health care, how society perceives psychology and psychiatry, progress made in these fields, as well as issues particular to a South African context.

Amid the discussion, Professor Anton van Niekerk, Distinguished Professor of Philosophy and the director of the Centre for Applied Ethics at Stellenbosch University, provided a chapter-by-chapter overview of the book, remarking on its impressive breadth and depth.

Professor Wahbie Long, an associate professor and clinical psychologist in the Department of Psychology at UCT, also praised the volume, and raised questions about three topics: progress, psychiatric diagnoses, and agency.

“Are we making it as mental health professions, even by our own yardsticks, or are we just moving the goal posts within the psy-disciplines?”

“There is the idea of progress. Are we making it as mental health professions, even by our own yardsticks, or are we just moving the goal posts within the psy-disciplines?

“My second question is about the nature of psychiatric diagnosis. Psychiatric diagnoses are morally loaded, whether we like it or not. So, what that means is human beings are moving targets.

“My final question is about agency. If we think about a country like South Africa, and the kinds of structural violence that continue to permeate our social forms, what does this mean about agency? Are we really the captains of our ships, free to ponder a meaningful life? Given his integrationist approach, I’m guessing Dan’s answer would be one of moderation,” said Professor Long, who also pointed out that agency is compromised in a South African context.

“Or not having work,” responded Judge Davis.

The theme of progress was a key one, and the panel shared their thoughts on progress in mental health professions.

Professor Stein said the book treads a fine line between acknowledging how difficult life could be and how much work is still needed to be done in the field of psychiatry, while celebrating the gift of life and the progress that has been made in the mental health professions.

“Take one area in which I work, obsessive compulsive disorder (OCD) – there are better interventions now. I have been privileged to be part of the generation of clinicians that helped develop effective treatments of OCD and saw how people with this illness improved,” said Stein. But not everyone responds to current treatments, so further work is needed, he added.

Given COVID-19, it was perhaps difficult to argue that life for humankind is improving. On the other hand public health metrics have considerably improved in recent decades. Still, Stein acknowledged the likelihood of future epidemics, saying that his book urged trying to make the world a better place, while avoiding both Panglossian optimism and unmitigated pessimism.

Long suggested that some available studies of psychotherapy are skewed and don’t reflect the experiences of most people.

“There are questions about the most widely cited meta-analyses regarding the efficacy of psychotherapy.”

“When it comes to … biomarkers of mental illnesses, our knowledge is astonishingly limited. And when it comes to the efficacy of psychotherapy, there are question marks about how psychotherapy works. Are psychological constructs quantifiable? There are questions about the most widely cited meta-analyses regarding the efficacy of psychotherapy. Those studies typically are associated with [the] ‘YAVIS’ phenomenon. The subjects are young, attractive, verbal, intelligent and successful. Most human beings are not YAVIS, many have long histories of psychiatric struggles.”

Stein agreed with Long that within mental health professions there is so much we don’t know, and that we must do the best we can with the information we have. He pointed out that we should be cautious about trying to find biomarkers for conditions that had heterogenous presentations and multiple causes; this may just not be possible.  He noted, however, that we now understand much more about biology in general, and about the brain-mind in particular.

He also emphasised that research on both diagnosis and treatment had advanced in crucially important ways. UCT’s Dept of Psychiatry and Mental Health has been a world-leader in adapting psychotherapies for use in local communities, so ensuring that such treatments were contextually appropriate.

In response to Long’s third question, on agency, Stein said that he did indeed take an integrative and moderate approach, citing Isaac Bashevis Singer that “We must believe in free will; we have no choice.”

Stein said he has also aimed to provide an integrative vision within the Department of Psychiatry and Mental Health. The department aimed to integrate services, teaching, and research. And for any particular individual with mental illness, different explanations and understandings of mental illness may have value. Furthermore, the department hoped to support the development and flourishing of staff, students and community members.

The impact of psychiatry

What about psychiatry in South Africa today?

“In 1968 in Paris, left-wing students raided the office of a psychiatrist who had played a key role in discovering antipsychotics, on the grounds that these put people in chemical straitjackets. Since then there’s been a shift towards progressive individuals emphasising that mental health is a human right. I have sometimes wondered if the doors here would protect my office against ransackers, but I’m hoping that it’s now widely recognised that mental health services are under-funded, and that what’s now needed is more support for work in this area, including parity with other areas of health.”

Stein again aimed at a balanced assessment, saying that although the department is a relatively small one for FHS and has much further work to do, it has moved into the top 100 globally and there is a great deal to celebrate about its progress. 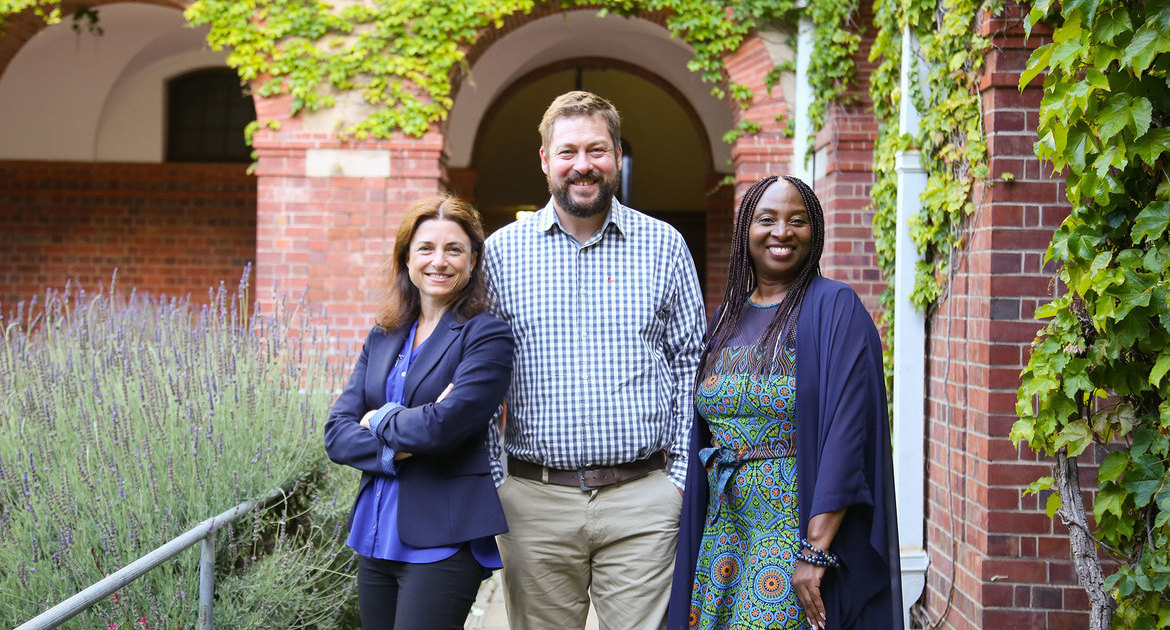 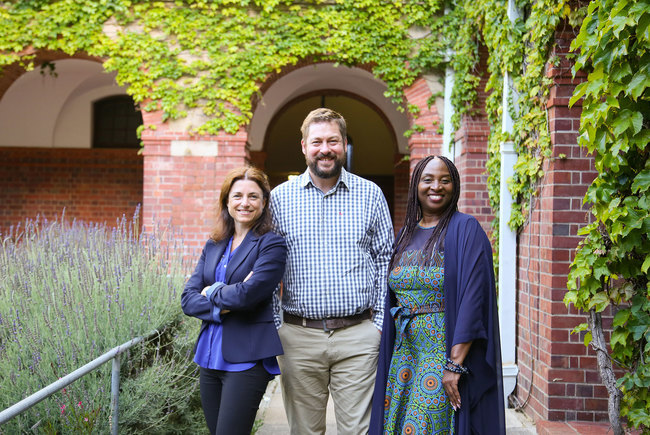 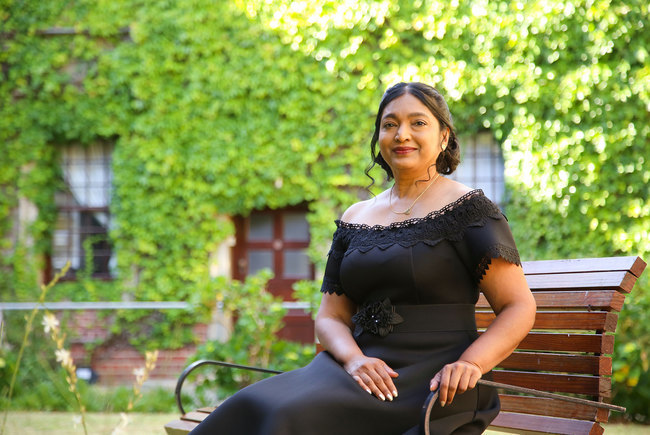 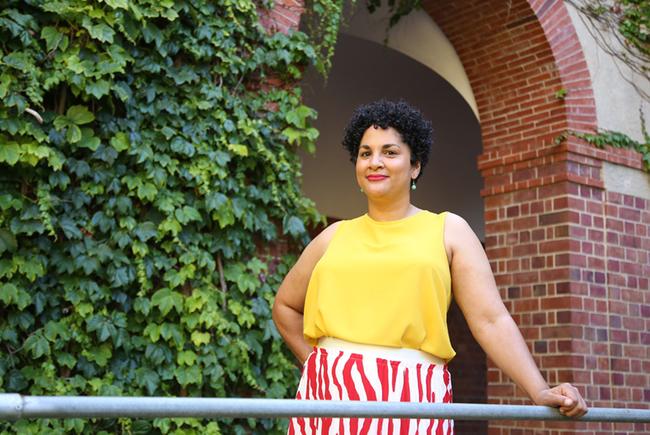 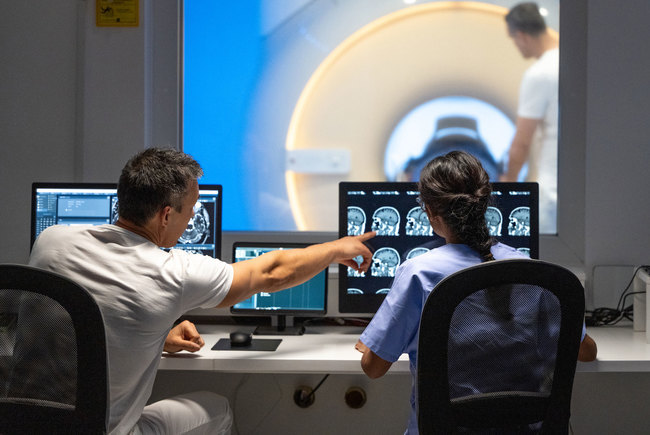 People who develop severe illness from COVID-19 have a much higher risk of neurological and mood-related disorders, particularly if they have been hospitalised. 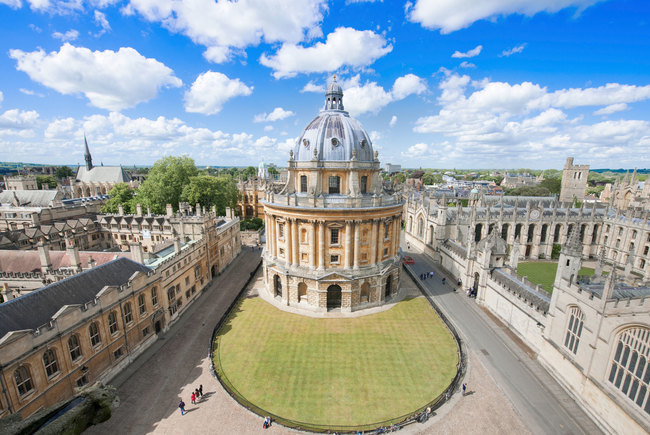 Six of the best: UCT graduates among Rhodes Scholars for 2022

UCT graduates have been awarded six of the 10 Rhodes Scholarships for Southern Africa for 2022.

Grants give African data science a boost Three members of the IDM have been awarded NIH grants for projects in the field of data science applied in health research in Africa. 12 Nov 2021
View Faculty of Health Sciences archive
TOP